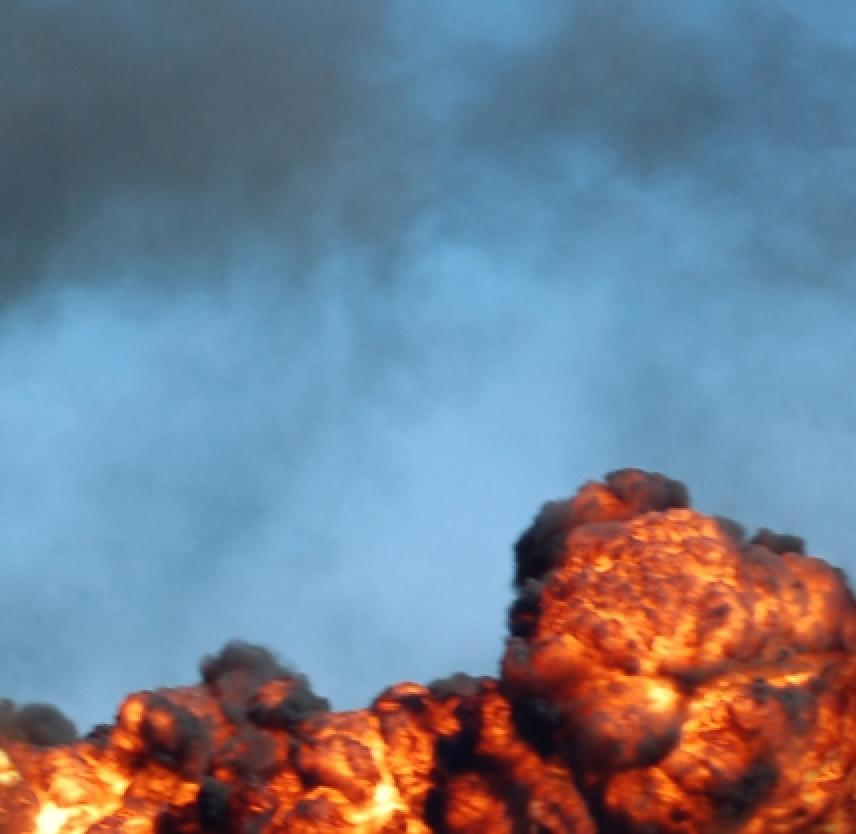 Related Content:
Army Scientists Use Fluorescent Gels to Study Blast Pressure on the Brain
Blast Injury: What We Have Learned Since the Days of "Shell Shock"
Explosions and Blast Injuries: A Primer for Clinicians
How Are Blast-Induced Concussions Graded?