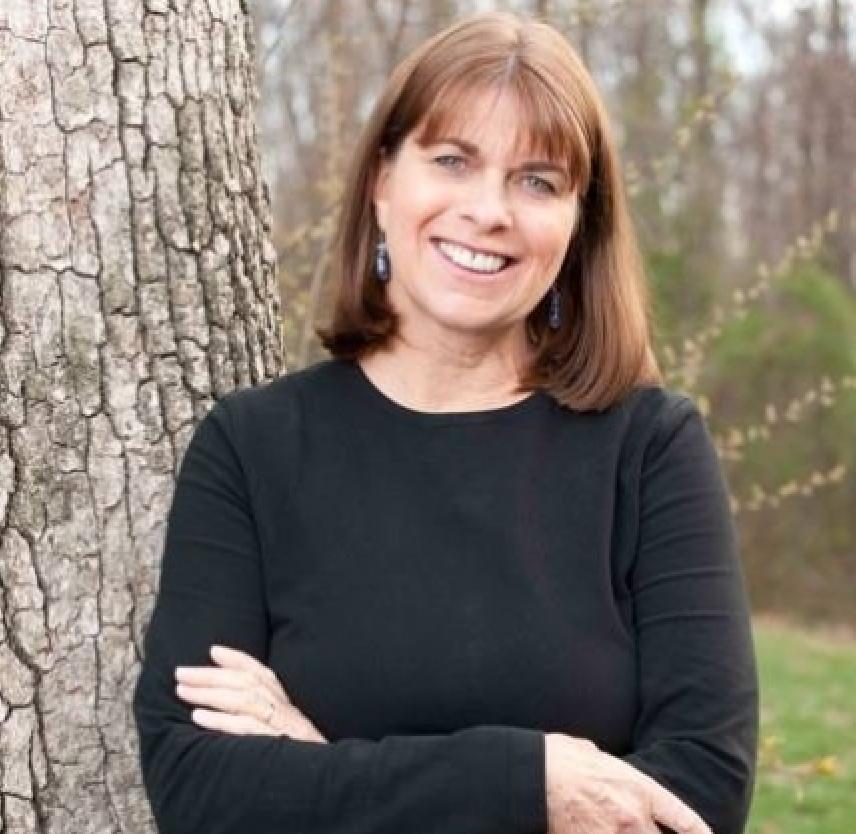 I recently read an interview published in The New York Times between Michiko Kakutani, chief book critic for the newspaper, and President Barack Obama, in which President Obama said: “[Toni Morrison’s] Song of Solomon is a book I think of when I imagine people going through hardship. That it’s not just pain, but there’s joy and glory and mystery.”

I could not have composed a more true or poignant statement about my family’s journey through my husband’s traumatic brain injury (TBI).

“Pain, joy, glory, and mystery.” When a loved one sustains a serious head injury, there is certainly pain and hardship — it’s discussed openly on this and other blogs — and the list of hardships is varied and long. TBI’s deliver potent cocktails of mental, emotional, physical, and psychological trauma not only to the injured person but also to their families.

One of the reasons this injury is so hard on people is because of the mystery the human brain still represents to doctors and families. Every TBI is different because every individual and every brain is different. Doctors can make educated guesses about who will recover and who won’t — and to what extent they will recover — but many times, they are wrong. Some people who show little or no damage on a brain scan turn out to be greatly impaired when it comes to coping with the daily acts of living; and others with severe injuries go back to highly functional lives. This kind of mystery wreaks havoc on families and individuals who want concrete answers about what the future holds — and there are none.

I first experienced glory — that divine sense of wonder — on the day my husband awoke from his coma and again when he took his first steps to me and many times after as he overcame deficit after deficit through the hard work of rehabilitation. The feeling overwhelmed me in the initial days following his accident when I received an avalanche of love, empathy, and support, as I felt the prayers and presence of people rooting for us in a way that was palpable. These thoughts, prayers, and sentiments cushioned me in a way that continues to defy explanation — and the word glory seems to fit.

And joy. There is joy in the midst of hardship. Sometimes it appears in a flash, a rush of joy that flows over you before you realize the harsh realizations that still exist right in front of you. Around the second week that Hugh lay in the ICU, I asked him if he remembered how old I was, just to test him because he seemed so out of it. In his newly awakened, raspy voice, he answered, “beautiful.”

As we travel through our lives, we will all encounter struggles and pain. No one is immune. It’s comforting to know that even in the worst of times, as we pass through the eye of the storm, there are lightning flashes of wonder, glory, and joy slashing through the midst of our pain, if we allow ourselves to feel all that our hearts and minds are capable of holding at once.

I understand this all too well with recurring seizures every other month. I thank you for the encouragement and understanding what it's like with a TBI family member. I have to remind my self that God's grace is sufficient. (2 Cor. 12:9) Kim

Beautifully written. I have experienced the pain, joy, glory and mystery as my son continues to heal... I could relate to the triumphs with each success and the mystery that lies ahead. Thank you for sharing your thoughts/experiences, it helps knowing others understand the idiosyncrasies of emotions that the experience can brings on.

Yes, an avalanche of emotions roll over you once a loved one sustains a TBI. Little does the caregiver or patient know what awaits in the future.

I can only call it an experience that is analogous with a Picasso Painting in the subtle reminders discovered on the journey back. We are not talking a year or two at the easel. No, how about twenty, thirty, years, or more. In some cases, a pretty substantial number, a lifetime.

TBI survivors each have an easel to create their masterpiece. A lifelong creation that always evolves "just the way it is supposes to."

It's so ironic that your blog for today started out: Pain, Joy, Glory and Mystery, because I was doing some writing myself today, and the words I was thinking to describe our TBI experience are: tragic, gross, sad, happy, funny, bizarre, overwhelming, loving, and unbelievable.

Very nice thoughts on TBI recovery of patient and family. Thank you for your dedicated spirit to healing yourself and those around living with TBI and life's circumstances.