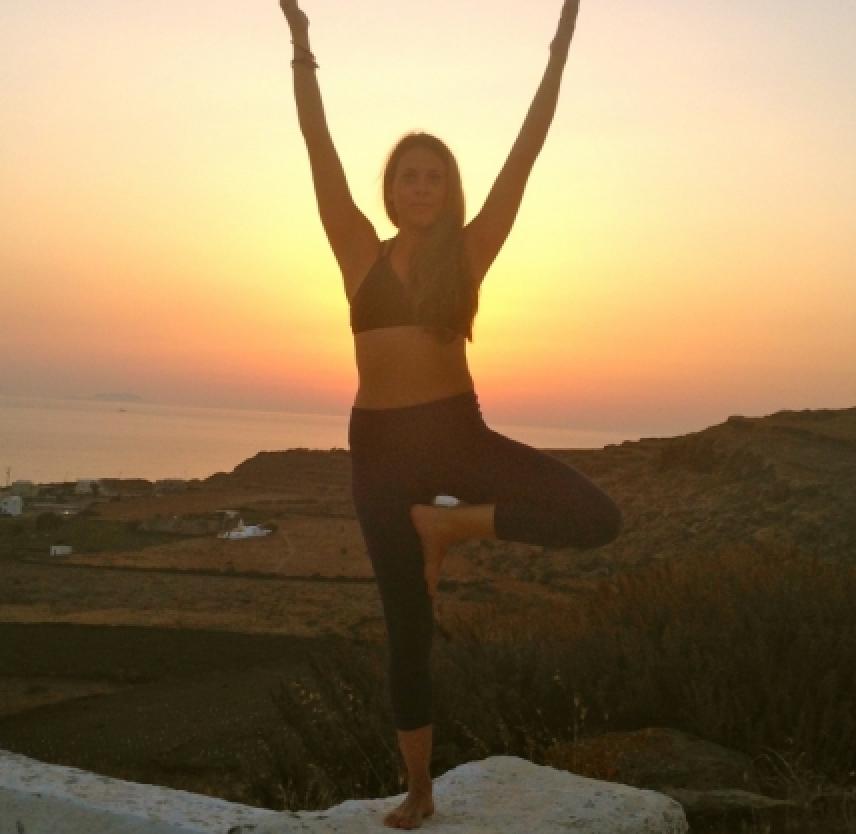 By the time this blog posts, it will be mid-January, the season for both broken and maintained resolutions. I go on the record by stating that I’m not a good resolution keeper. I tend to make them all throughout the year, and I almost always break them. When I say I’m the type of person who lacks self-discipline, I’m not being self-deprecating. I’m being honest.

Maybe that’s why brain injury has been such a hard adjustment for me personally. I was pretty well satisfied with the person I was before becoming a caregiver. Occasionally I’d make trite resolutions about exercising more or eating better, but on the whole, I was comfortable with the persona I was projecting to the world and the choices I was making in life.

Then came the runaway train of TBI, and suddenly my path was blocked by a giant, unforgiving mirror. In my reflection, and quite magnified, were each of the flaws and character deficits that I had once excused in myself. And they were all screaming very loud, very big questions.

Are you prepared to ride out this storm with TC? If so, for how long? And can you do it faithfully?

OK, well, what about handling an indefinite period of not having anyone meet your needs? Won’t you go crazy not being spoiled in the way you once were?

Now really, Abby, are you even capable of loving someone who is disabled or are you too shallow, too tethered to old habits and fears about what other people think?

And what kind of person are you if you look around one day and want out? Will you actually leave? At what point will it all be too much for you?

I was being taunted by my own line of questioning, but I was confident that this internal interrogation was a good sign, an indication that I was beginning to grasp the gravity of the situation and my potential future. These were tough questions, not the type my naïve former self ever dreamed I’d have to address in this lifetime. One thing was alarmingly clear: I was going to have to step up my game as TC’s wife.

Brain injury is nothing if not demanding. And the first thing it demands from everyone in its wake is that we all rise to the occasion of being so much better than we ever were before. For TC “better” has meant many things at different times. Initially, it meant stronger. These days it probably means more patient, more accepting.

For me, it’s also meant a lot of different things. I remember a snide comment someone wrote about me in The Washington Post over a year ago. It read something like, “This girl needs to get over herself and put on her big girl panties.” At first I was so horrified and angry by these words. After all, what did this stranger know about the heartache and struggle I’d experienced? But there was some truth to it. I needed to get over my old self and some of my foolish, self-centered notions of what I deserved or was entitled to in this life. It was time to stop casting myself in the role of the innocent child and to step up to the plate as an adult. The situation demanded it. Big girl life was beating down my door.

I’m a pretty reflective person, so it’s fair to say that I spend a lot of time these days thinking about how I could be better at life: a better teacher to my students, a better mom to Jack, and a better wife to my husband. I’m also constantly fighting against my innate lack of discipline (i.e. laziness), so this process will undoubtedly be slow and ongoing. But I think it’s only fair to operate in a mode of evolution because that’s what life has required of TC.

I mean, here’s the real deal: this brain injury isn’t ever going away. While I can sit and write about the challenges of caregiving, he still gets up each day with partial vision and only partial feeling in his extremities. He fights major fatigue, which is often onset by any mild change in routine or setting. And then he goes to work with fully abled people, where he exerts monumental energy to overcome his aphasia and attempts to communicate fully.

On top of all those brain injury related consequences, there is an internal transformation taking place. The one where he’s trying not to let all these sucky medical conditions murder his self-esteem and rob him of his entire identity. TC lives under a self-described “microscope,” one that is monitored by well-meaning friends and family members (including me) who are quick to notice his every misstep or mistake. It’s transformation on a daily basis; sometimes even an hourly basis. It’s exhausting to type about, so I can hardly imagine living it each day.

Therefore, from my position, the least I can do is take an occasional glimpse inward to figure out how I can live with greater integrity. In the past, I’ve nicknamed this process “mental gymnastics,” because it truly feels mind-bending. The great thing about transformation and change, however, is that it’s possible. Yes, we’re born limited. And stubborn. And selfish. And often ill-equipped. But the instant we recognize our default settings, we have the potential to become so much more. As my spouse continues to rewire his brain in this new year, I’ll definitely be doing some rewiring of my own. And you can bet, I’ll be doing it in my big girl panties.

You're doing what so many would find very hard to do, including the armchair critic who said that you need to put on big girl panties.

You are an amazing individual, Abby.

Thank you for the excruciatingly honest comments. It applies to so many other lives, marriages and challenges. I'm inspired by what you've shared to try to be better tomorrow.

I am the mother of a TBI survivor. I agree with everything that you said. I see every day the struggles that my daughter-in- law is facing.. I blogged about it daily On Facebook in the early days, but am now reluctant to write about our son's ongoing  recovery . People expect him to be the person that he was before. I know that that person is gone forever. Answering questions about his progress is difficult because his recovery has slowed. I want to help, but am afraid to push too hard.

Thank you for writing!