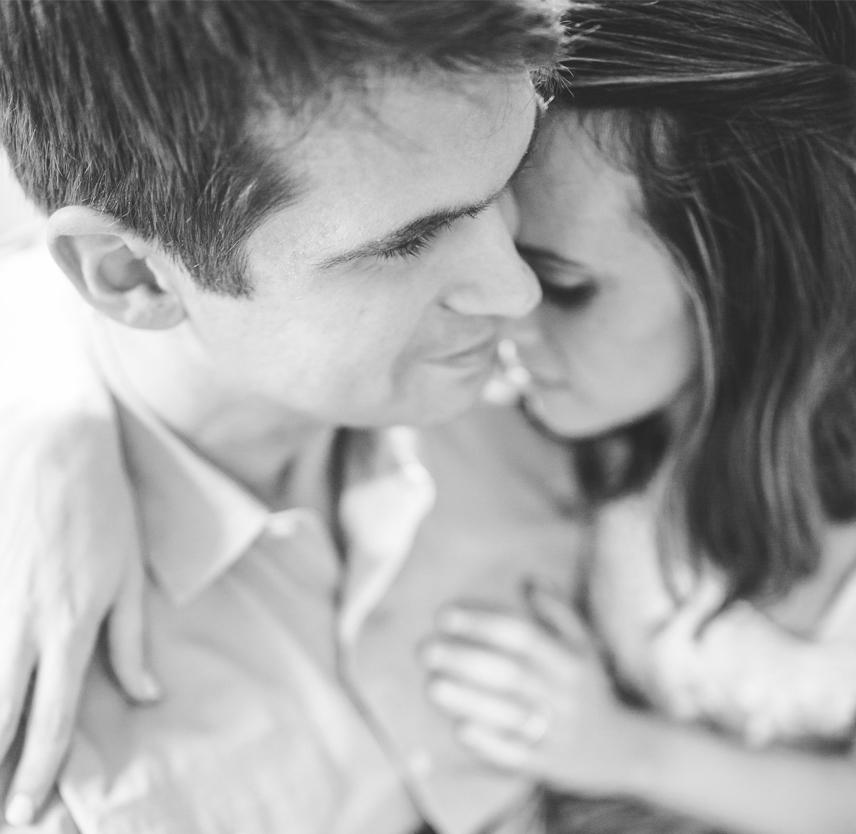 As a former full-time caregiver, let me offer this thought: There’s a lot we don’t know about caregiving. Across every pocket of our society, caregivers play an essential role. And while we rely on caregivers to fill in the enormous gaps in our American healthcare system, we’ve only begun to explore the ways that caregiving transforms identities and shapes experiences.

When I became a caregiver six years ago at 30, I was significantly younger than the average American caregiver (according to The National Alliance for Caregiving, the average caregiver is a 49-year-old woman caring part-time for her mother). I was, however, a member of the gender group we stereotypically tend to associate with caregiving. While 4 out of 10 family caregivers these days are men (Forbes, 2017), caregiving is an act we continue to ascribe to women due to their biological capacity for nurturing and their perceived career flexibility.

But as we examine the changing world around us and the truest, most life-changing implications of caregiving, it’s clear that we are in need of a refreshed vision.

Nothing has turned my beliefs about gender norms on their head and given them a firm shake more than my personal experience with caregiving. My husband, a TBI survivor, would likely argue the same. Before the assault that left him with a severe brain injury, we were a couple that defined ourselves by many of the traditional gender norms we saw modeled in our own families: TC, my husband, was the primary breadwinner. As an elementary school teacher, I contributed to the household income in a less impactful way. TC handled the bills, the trash, the maintenance of the house and car, and the dreaded income taxes each year. I handled the social calendar, the vacation planning, and a lot of the tiny details that made up our daily routines. No, we weren’t exactly a couple from the 1950s (we split responsibilities like cooking, laundry, and child rearing right down the middle), but we also didn’t question much of the workload we’d assigned ourselves. It was just how things were done.

During the weeks TC was in a comatose, non-verbal state following his assault, I quickly realized I had a lot to learn. I’ll never forget the hours spent at his bedside, crying into the phone and begging Bank of America customer service to release his online password. Nor will I forget the mouse invasion that first winter as a caregiver, devising and setting elaborate traps around my kitchen, fueled by post-traumatic rage to catch every last one of them.

That year I learned the ins and outs of city recycling and property taxes. I did more heavy lifting (both physically and mentally) than I had ever done in my life. But it was the subtler changes in our dynamic that began to shift my thinking about gender. Being married to a man with severe aphasia (a communication disorder that affects both expressive and receptive speech) meant that I was now the primary communicator in every situation. Before then, I’d hardly noticed the dozens of situations in which strangers were more likely to address TC than me. I remember a mechanic raising his eyebrows in confusion when I took the lead in explaining the passenger door dent on our RAV4, and a border patrol agent who looked right past me to TC as I explained the injury that had brought us to Canada for weeks of intensive therapy.

My voice grew more assertive as I learned to prepare myself for the situations in which a man expected to converse with another man. I trained myself to keep speaking beyond that twinge of discomfort I’d experience in my belly every time it felt like I was breaking some well-established gender rule.

Likewise, TC was learning to reach past his own discomfort. I can’t tell his perspective, what it must have felt like to have his wife do his every bidding, from simple tasks like ordering coffee to more complex tasks, like interfacing with his former boss. I can only imagine the loss of control, the deep shift in identity that occurs when the person who is used to offering help suddenly becomes the person who needs it.

A year after his injury, TC became the full-time caregiver to our 2-year-old son, Jack. And while he loved the time spent at home with our son, he again bore witness to all the ways the world gives a side-eye to those whose lives deviate from the prescribed norm.

As more and more men become family caregivers, it’s essential that we critically evaluate the ways that caregiving upsets gender norms and rewrites roles. Research tells us that female caregivers like myself are more likely to discuss our caregiving experiences and to seek help. But how do we prepare men for this role? What structures are in place that limit equality in the caregiving world? How can we provide greater support to one another?

It’s time for a broader, braver dialogue around gender and caregiving. It’s time to start talking about the transformation in identity that occurs when one spouse adopts the role of the other. It’s time to recognize that caregiving is a role that requires the revision of gender norms and the acceptance of power transfers. TC and I like to joke that brain injury has been our own Freaky Friday experience, and it’s true: the “new normal” is a constant walk in each other’s shoes.

Thank you so much for sharing this. I couldn't agree more that there's a need to have more public dialogue about gender and caregiving!