May I Have Your Attention, Please? 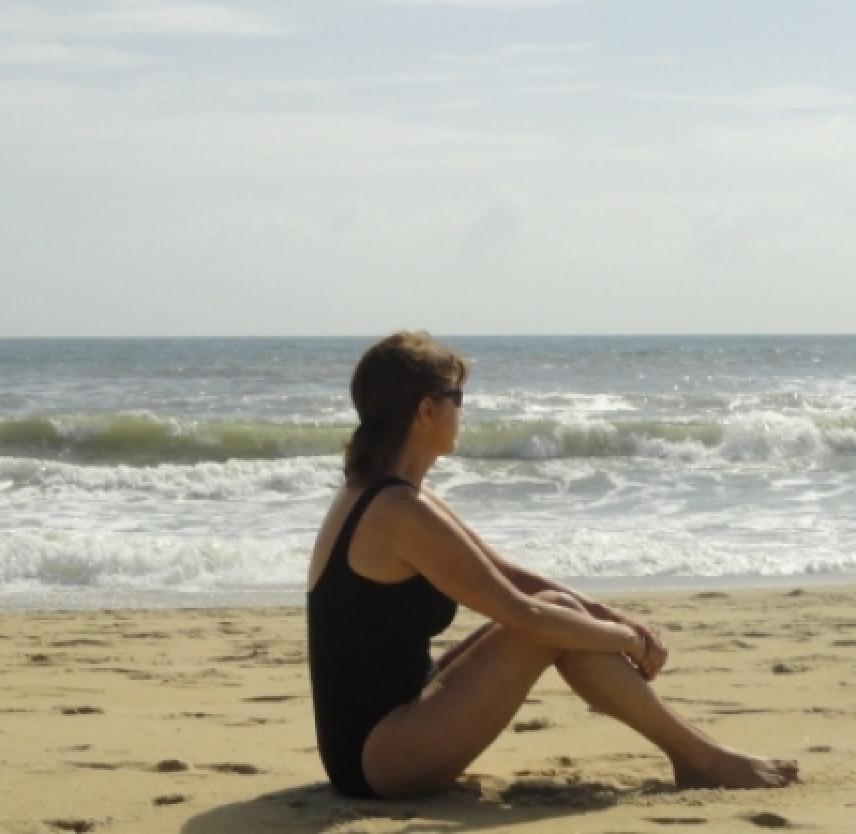 Have you ever said these things or had them said to you?

“Did you hear what I just said?”

“I told you that yesterday.”

“I’m tired of repeating myself!”

When Hugh first woke up from his coma, and for many weeks after, his attention span was severely impaired. He could not read more than a few words at a time because he could not attend to the task that long. At mealtime, he wheeled around the dining room of the rehab center … the nurses removed the foot rests so he could scoot himself. Agitated, he wheeled in circles or up and down the hall. He’d always come to a dramatic skid or stop by sticking his foot up on the wall with a fleeting look of surprise and satisfaction. I’m still not sure where he thought he was going, but he was determined to get there.

Deficits involving attention are common after brain injury. “At the most basic level, attention refers to the ability to select, focus, and concentrate on certain things as well as the ability to ignore, filter out, and inhibit other things.”1

Hugh’s injury happened eleven years ago. Since then, he’s made an extraordinary recovery with the help of more than a year of cognitive rehabilitation and a ton of hard work that he initiated himself. We are thankful every day that he is working and participating in sports again. Oddly, I sometimes feel as if my own attention span is less impressive than his these days, so I looked into attention problems for caregivers.

Scientific American Mind states that “Chronic psychological stress, suffered by millions, may be built on a mind consumed by rumination, worry, or fear about many topics. This type of diffused and unstable focus impairs performance, too. In moments that demand quick decision and action, the consequences of diverted attention and perception could be deadly.”

This is not good news, but wait …

Author Amishi P. Jha says, “The opposite of a wandering mind is a mindful one.” In fact, her article is about mindfulness and learning to live in the NOW. “A focus on the present, dubbed mindfulness, can make you happier and healthier. Training to deepen your immersion in the moment works by improving attention.”

Mindfulness improves attention. This could be the answer I’m looking for.

Mindfulness is no longer a new age concept but a validated therapy. I believe it’s what many of us need to finally put to bed the monsters we have created in our own minds — the monsters we never slayed in the past, and those that keep us awake all night as we fearfully await what tomorrow may bring.

Keywords involving the ideas of paying attention/inattention include: Consequences of brain concussions/sports concussions, Central Auditory Processing (CAPD/APD), Inattentive ADHD, Petit-Absence, Complex Partial, etc., Cerebellar Cognitive Affective Syndrome (CCAS). A few persons with injuries benefit from the right medicine, sometimes an anti-epilepsy med or med which works for ADHD. X-ref: A Remarkable Medicine Has Been Overlooked (Dilantin) book by Jack Dreyfus; the How to Cure Hyperactivity book (1981) about Inattentive ADHD/Auditory Processing (Tirend, NoDoz; also, Bonine) by C. Thomas Wild. Mindfulness is a large area spanning many ideas from reading the Bible daily to the Silva Method. Relaxation is associated with mindfulness. Old saying: Where the attention goes, power flows. That's my understanding. Thanks for bringing up the topic of what affects our ability to pay attention. Nutrition is another factor. Have a wonderful day.
This is so true! My son suffered from TBI and after the coma, rehab centers and the following months, he would tell me my memory was worse than his. I tried so hard to stay ahead on his thoughts and to remind him of things so I could make his life easier that I totally lost my own thoughts.