A Bridge to Thanksgiving 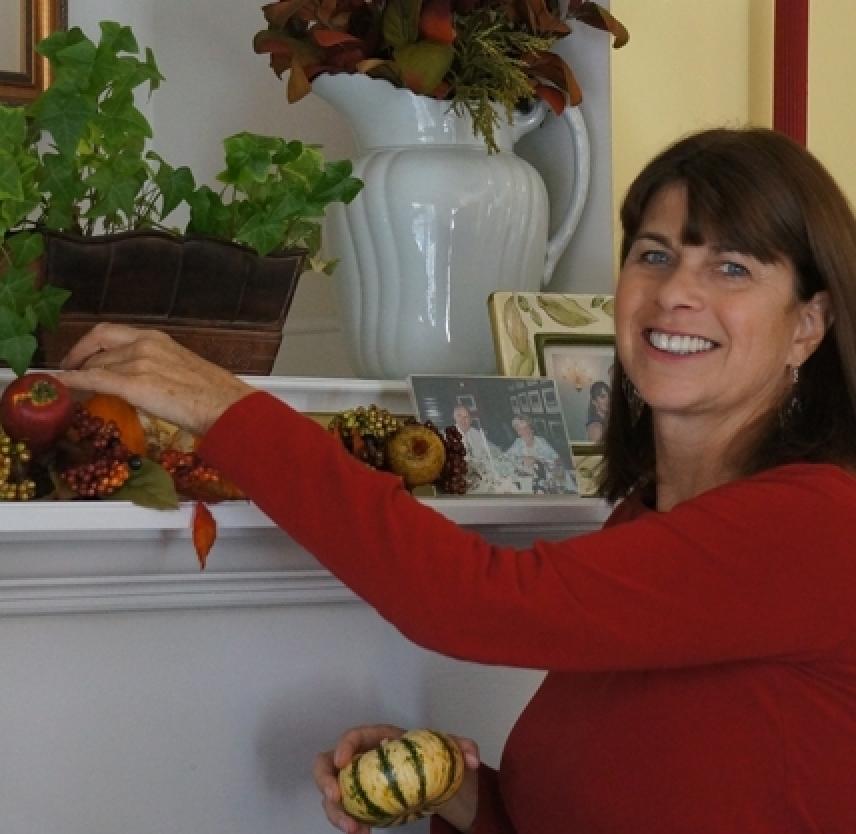 Of all the holidays, Thanksgiving feels most meaningful to me for its simplicity. The act of sharing the harvest and expressing gratitude are timeless, yet in our increasingly hectic world, it’s rare that we sit together and talk with those we love most about the moments that enrich our lives. There’s a reverence I feel for Thanksgiving Day.

As a child, and after Hugh and I had children, Thanksgiving was an exciting, busy affair with lots of people, a frenzy of preparation and baking, and a sense of celebration, not without its own self-induced stress.

But after Hugh’s traumatic brain injury in 2002, Thanksgiving took on a whole new meaning. We spent Thanksgiving alone that year, declining offers to travel. I vividly remember the slower pace, the deep significance altering each person’s demeanor as we went around the table taking turns to say what we were thankful for. Every response was the same:

“I’m thankful that Dad is with us today.”

“I’m thankful that I still have my Dad.”

Hugh was overwhelmed and cried at the table. He said he was thankful for all his girls, and buried his head in his hands. The girls laughed nervously and stroked his forearm until Anna joyfully said, “Let’s eat!”

Families living together through the experience of traumatic brain injury know that the pace of healing is slow. At times, it feels slower than slow, which makes a year a great marker for how a person with TBI is progressing. What you give thanks for each Thanksgiving Day will be revealing. Have you built a bridge from then to now, from before to after? This is the work of the first year, constant vigilance, hard work, rehab, and the jostling of family roles. The bridge may feel flimsy — it’s not yet a bridge you want to cross.

The second year after Hugh’s injury, we were still struggling, but the bridge we were building to connect our before and after was well under construction. We were thankful that Hugh continued to make progress, and that the girls were doing well in their first year of high school. I was thankful to be done with the shingles that burned my midsection for over a month!

By year three, we could stand on our bridge. We could walk across it and look back without crying. We were thankful that Hugh had found a full-time job and was succeeding. We clinked our glasses, and the celebration felt triumphant, but it never lost its deeper significance.

On Thanksgiving Day, we are called to pause. We are called to look around the table at those we love with new eyes, with appreciation. We gather in the place we call home, and for one sweet day, we linger in the gifts that are with us all year; we see them up close, we hold them in our hearts, and inhale the world.

Click here to watch Rosemary talk about "treating each other with love."

Thanks for sharing! Thank you.

My personal life was still a mess on the first Thanksgiving after my TBI, but this is very close to what I was going through. Now that my personal life isn't such a distraction, this has even more meaning many years later.

"We could walk across [the bridge] and look back without crying."  I love this, I can relate to the emotionality of the family after a trauma.