Advocacy Is the Pulse of Hope 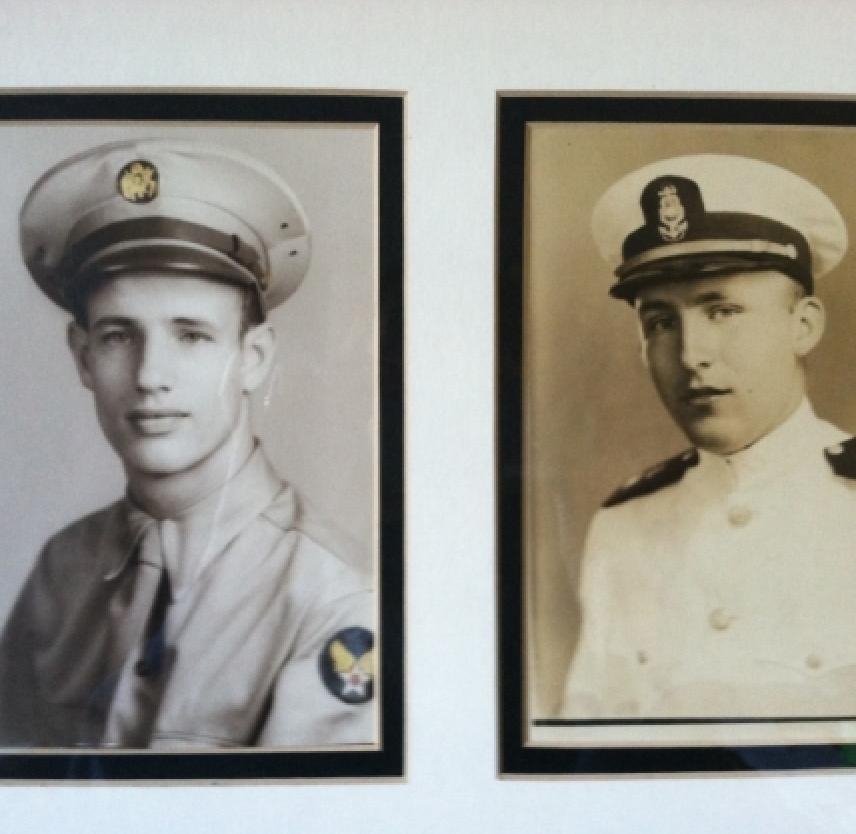 In November 2013, I traveled to New York City to take my daughter to the Bob Woodruff Foundation’s major fundraising event of the year, “Stand Up for Heroes.”

“In 2006, Bob Woodruff, ABC’s newly appointed news anchor, was hit by a roadside bomb while covering the war in Iraq. Bob’s traumatic brain injury nearly killed him. But his miraculous recovery inspired his family to do one thing: Give injured heroes access to the high level of support and resources they deserve, for as long as they need it. That wish became Bob and Lee Woodruff’s mission,” and each year, they have put on a huge benefit to raise funds to help wounded warriors.

I had wanted to go for a few years, but ticket prices are steep, it’s in the middle of the week, and it’s several states away. This year, I was determined to get there because the need is so great, and these service men and women put everything on the line for us — convenient or not. Many have paid a very high price.

My husband, Hugh — who sustained a brain injury after being struck by a car when riding his bicycle — could not attend due to work commitments but he urged me to go. Mary, our daughter, lives in Astoria, Queens so I stayed with her and we had a few days of mother/ daughter time.

The evening was a life-changing, laughter-filled, music-pounding spiritual boost.

Watching Lee and Bob Woodruff banter on stage as if you were seeing them in their living room and witnessing an inspirational personal story from a wounded veteran and his caregiver wife was moving. Hearing world-famous comedians draw laughs from torn apart lives was uplifting.

But the music. Music opens your heart like nothing else. Roger Waters of Pink Floyd put together a band of wounded warriors who performed on stage at Madison Square Garden in front of thousands as if they had performed all their lives. Hearing Waters lead heart-wrenching songs like Leonard Cohen’s “Hallelujah,” Sam Cooke’s  “A Change is Gonna Come,” John Lennon’s “Imagine,” and Pink Floyd’s “Comfortably Numb,” gave me chills all over. Listen here.

Many lives were changed on that stage and in the audience. Five million dollars was raised and will go to vetted organizations to help wounded warriors. Advocacy comes in many forms. We live through hard experiences in our lives and we can either fall into despair or stand up and get through each day. We may even be able to inspire others to get up and lend a helping hand. How we do that is unique in all of us. We can share our stories in writing, in music, in poetry, in conversation. We can write to congressmen, senators, and our President. We can show the world that traumatic brain injury and post-traumatic stress are terrible, but together, we can heal and help others heal, just like Bob and Lee Woodruff.

I’ll never forget this show that was so much more than a show. It was living, breathing advocacy in action — the best part of humanity shining on a stage alive with the pulsing music of hope.

Great to see such advocacy for our soldiers and spreading the word through Brainline.