We Lost Another Veteran Yesterday 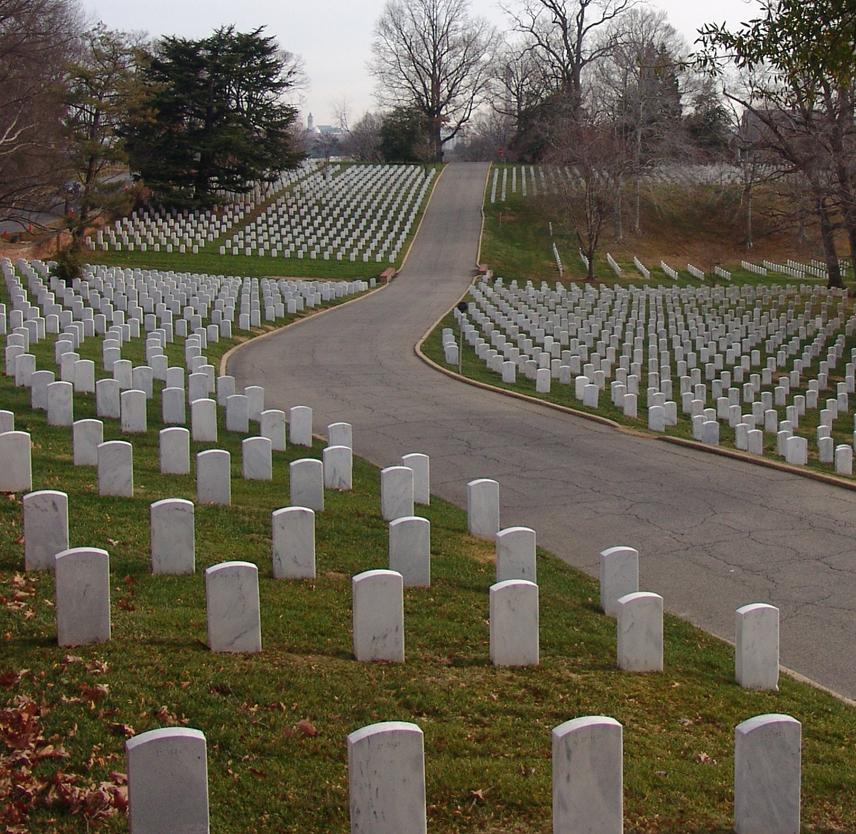 The Veteran who took their own life yesterday does not fit any specific set of criteria. There are no biases, no discrimination when it comes to the epidemic of suicide. She could have been a young female OIF/OEF Veteran; he could be an older male Vietnam Veteran. The despair knows no boundaries, plays by no rules, picks no favorites. It attacks grandparents, sons, daughters, aunts, cousins, friends, lovers, strangers. This tragedy is not even bound by borders; Canada, the UK, countries around the world are struggling with increased suicide rates among veterans. The Veteran who took their life yesterday could have been someone from a coalition partner that we served with in Iraq or Afghanistan.

Rank or profession is not a protective factor. The Veteran who took their life yesterday could have been a senior leader, or a junior soldier; they could have had all the resources in the world, or no resources at all. This insidious event has taken Chaplains, mental health professionals, medical professionals. All Veterans. All vulnerable, hurting, in pain.

Suicide, at it’s most basic, is an attempt to stop pain: physical pain, emotional pain, even spiritual pain. But pain does not last forever; suicide does.

As time continues to pass, many among us realize that we have lost more friends after deployment than we did during deployment. For those of you who served, you understand what I’m talking about, and understand how impactful that is; many units suffered significant casualties while deployed, enough for a lifetime. But the losses by suicide eclipse those; even one Veteran death by suicide is enough for a lifetime. It is my prayer that the loss yesterday is the last, because I so desperately want this to stop, but I understand that it will likely not be.

There have been small conversations about this, and giant multi-series articles about it. And it still happens. The thing about the Elephant in the Room is, even when we start talking about it, the Elephant is still there. Because it’s huge. And real. Organizations such as #22Kill and the IAVA have made efforts to talk about it; there are national hotlines and state hotlines available for those in need, there are technologies such as the Operation Reach Out app, there are countless websites, blogs, chats, groups, organizations, foundations, and nonprofits dedicated to putting a stop to this detestable event. And yet it still happens.

But that’s where you come in.

You. Right there, reading this. You have the ability to save a veteran’s life. I know you have the desire. Keep an eye out for the opportunity.

You may wonder, “what can I do?” The answer is: simply be present. Show up to the fight. Reach out to your old Veteran buddies, let them know that you are there if they need it. Let them know that you will answer the phone, day or night, rainstorm or snowstorm, close or far away. You don’t know what to say…that’s fine. There have been times where others have told me that something I said helped them out of a dark place, and I didn’t even know they were struggling at the time.

You and I, individually, are not going to keep every Veteran from taking their own life tomorrow; the #22Kill ring that I have on my finger is not some magic talisman that is going to somehow infuse me with the mystic power of suicide prevention. What that ring does, however, is keep my goal in my mind. When I look at it, I am consciously reminded that I must be aware of the signs of hopelessness and despair in those Veterans I come across…whenever or wherever I meet them, if it is sitting in front of me in my office, in jail, online. I don’t want to see another individual who has served their country to die. I don’t want to see them homeless. I don’t want to see them behind bars.

You have the ability to save a Veteran’s life tomorrow. You don’t have to be a Veteran to do so, but many who served feel that only another Veteran will understand. If you sense that someone is hurting, then reach out. Ask them. Let them know that whatever hopeless and despairing place they may be in, they are not alone. Coming from a complete stranger, that could mean next to nothing; coming from someone they served with, that could mean everything. Put your hand on their shoulder, look them in the eye, and tell them, “Seriously. Dude. I don’t want you to die.” Easy? No. But neither was reading this post. Neither is reading the articles. Neither is realizing that, unless I do something with those in my immediate circle of trust, this tragedy will not end.

If you are hurting, reach out. If someone forwarded this post to you, or printed it out and handed it to you, then they care enough to let you know that they want you to live. Is asking for help easy? Sometimes, yes. Many times, no. Do you feel like no one understands? Sure, but just because you think nobody cares or understands doesn’t make it true. The fact is that even if there is one person who does not want to see you die, then there is someone in the world who cares. If there is one, then the hope is that there will be more. With hope, and with help, the veteran’s life that can be saved tomorrow can be yours.

I searched for “veteran suicide prevention” on Google and came up with 547,000 results in .3 seconds. The resources are out there…but the greatest resource in this fight is one person reaching out to another. Together, we can get the elephant out of the room.