The Superhero’s Other Half: Helping Your Service Member Understand Your Alter Ego 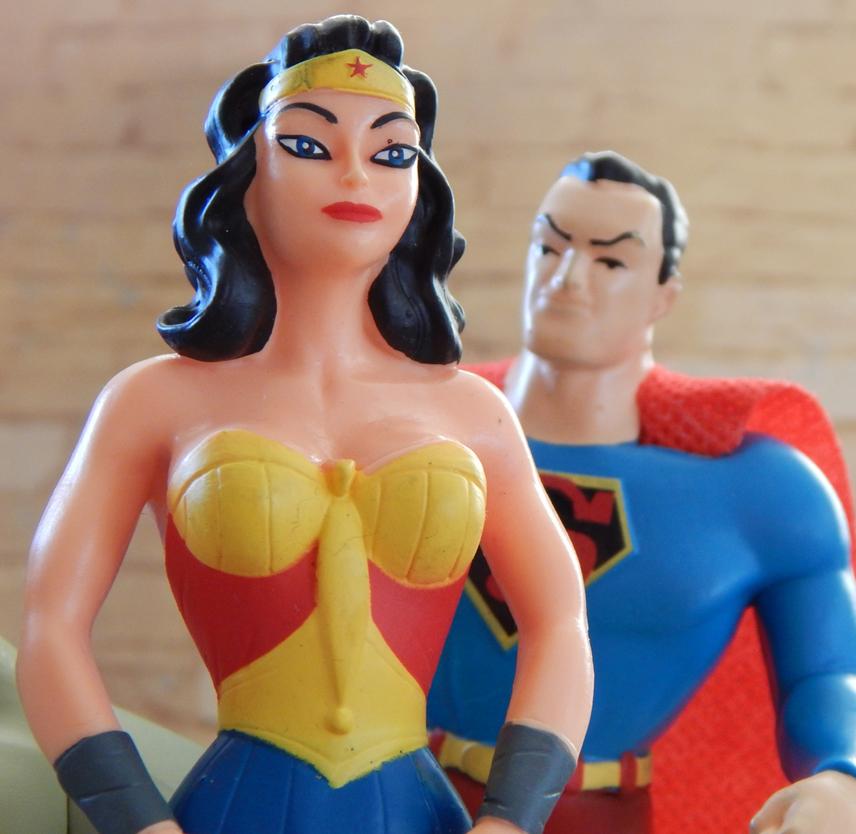 Shifting Roles During a Deployment

There is, like everything, another side to the story, and that’s the Superhero nature of the military spouse. When a service member is deployed the spouse is everything: head chef, accountant, mechanic, troubleshooter, problem solver, mother, father, good cop, and bad cop. Their job is moving from a dual parent role to a single parent role and back again, constantly. Life does not stop for anything. When I was deployed to Iraq for fifteen months, my daughter required surgery to put tubes in her ears. My wife had to go through it all without me! My involvement was minimal…agreeing to move ahead, or getting updates. Unfortunately, the day of the surgery our base in Iraq was on communication blackout; due to security concerns, open communication from our base to the U.S. was suspended. Fortunately for me, I was given permission from my unit command to use my Battalion Executive Officer’s phone to talk to my wife and daughter after the surgery for twenty minutes. Meanwhile, my wife was there twentyfour hours a day.

That kind of endurance is what exemplifies a military spouse. It can also support the development of the spouse’s own Superhero identity, the one that says, “I’ve got this.” “I can handle this.” The challenge is that, this alter ego, takes some getting used to for both the spouse and the service member.

My beautiful and longsuffering wife shared a story with me as we were talking about the Superhero role last month. Having me back home took some getting used to on her part. She told me that the first time I corrected or disciplined our children when I got back, she immediately got angry! She found herself thinking, “Who does this guy think he is, telling MY kids what to do!” It was great that she caught herself by reminding herself that they are OUR kids, but she was surprised at the rush of emotion she felt! She realized then that the readjustment she would need to make was not just getting used to my muddy boots or having this whole other life sized human in the house, but one that she would need to make psychologically.

The near constant communication that is available during modern deployments can make this connection easier, but it can also make it more difficult. We have more rapid communication available to us, but this causes a shifting of roles to happen in a rapid cycle. During my first deployment to Afghanistan, my wife and I were lucky to communicate two or three times a week. I was in a much different role during my second deployment to Afghanistan, and we were able to talk almost twice daily. Both frequencies of communication were difficult for us, because of the personal adjustments that needed to be made.

Just as it was difficult for me to switch my thinking from the combat zone to the home front, it was equally difficult for my wife to switch from the home front to the combat zone. While I was enjoying Thanksgiving dinner with my troops, being the “Mr. Important Army Leader guy,” my wife and kids were enjoying their dinner on a smaller scale. Perhaps with several other spouses, or by themselves. The USO does not always send rock stars and comedians to entertain families on the homefront. They do, however, team up with Sesame Street to present a program focused on military children, check that out here. The point of all of this is that my wife, and all military spouses, have to develop Superhero powers of their own, and that is not always acknowledged.

So what happens when Superman and Wonder Woman share the same house?

Does Superman become Clark Kent when Wonder Woman is around? Or can both of us simply be our real selves?

It is this balance between, “I have this” to “We have this,” that many military couples experience. Instead of the struggling by competing powers, much more will be accomplished, and much stronger relationships will be experienced, if both members of the Superhero Duo acknowledge the ability and strength of one another.

Have you experienced this in your own family during reintegration? Your own shift from Hero to AlterEgo? It would be great to hear about how you handled it, how your service member handled it, and what lessons you learned from your experience. Please comment below or share with your friends!