The Dangerous Trap of the Comparison Game 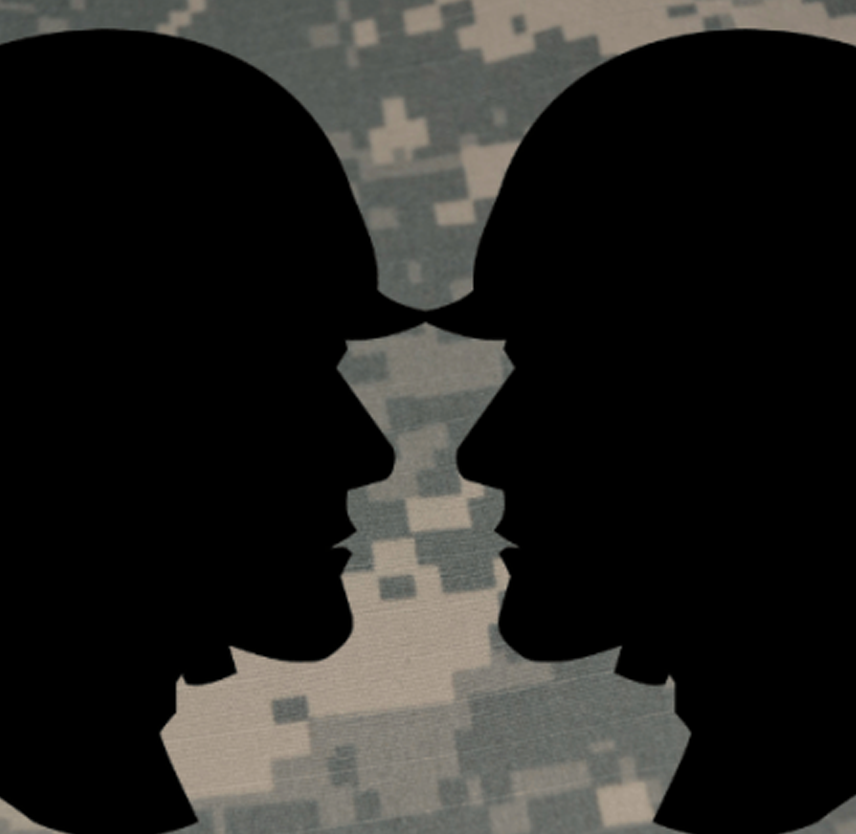 He could measure his own progress only in relationship to others, and his idea of excellence was to do something at least as well as all the men his own age who were doing the same thing even better. The fact that there were thousands of men his own age and older who had not even attained the rank of major enlivened him with foppish delight in his own remarkable worth; on the other hand, the fact that there were men of his own age and younger who were already generals contaminated him with an agonizing sense of failure – Joseph Heller, Catch-22

One of my favorite wartime novels, Catch-22. Consider the irony of it: reading a satirical account of military life in a war zone while actually in the war zone, and laughing so much that it made you cry because of how accurate it was. Joseph Heller was a veteran, and he knew what he was talking about; the absurd characters in the book were not so absurd, looking at it from the veteran viewpoint. Some of them were hauntingly familiar and a little too close to home.

One of my favorite passages is the one quoted above. The character, a Colonel, was delighted that there were men older than him who had not even achieved his own rank, but enraged that there were men younger than him who had risen higher in rank. How often do we do this to ourselves? Not to this extreme, of course, but somehow compare ourselves to others and come up feeling like we are less than worthy.

This goes beyond just “keeping up with the Joneses” or needing to fill our lives with status symbols. It speaks to our own sense if inadequacy, our inability be confident in our abilities. Whatever I’ve done, others have done it better, faster, quicker. However far I go, others have gone farther, faster, quicker. And if this was true in the military, it might certainly be true in post military life. If you were in for eight years, you go back to college at 26 surrounded by eighteen year olds. You look at the bright young minds and feel old, and slow. If you retired, you enter the corporate workforce at 42 rather than 28; again surrounded by bright young minds. Here are some thoughts on how the comparison game can trip you up.

The Comparison Game for One

Sometimes, you might not be playing the comparison game as a team sport; it might be a solo venture. You might look at yourself now, and compare yourself to yourself twenty years ago. I was stronger, faster, quicker, lighter. I was in the 82nd Airborne Division when I was 25 years old, and it seemed like I jumped out of every aircraft I could board. We called it “jump chasing” and I was doing it to be able to qualify for senior Jumpmaster wings (funny what a man will do for a tiny bit of medal). And I loved it. My next Airborne assignment? Thirteen years later, as well as after two combat deployments and about twenty pounds heavier. Jumping out of airplanes (the Army way) is much different when you’re 37 than when you’re 25. When I was 25, I could jump two or three times a week; a couple of times, twice in one day. Thirteen years later, though, it took me a month (or two) to recover from a jump.

What’s your solo comparison game? Getting out from underneath the shadow of your past? I’m not as good as I once was? As the Toby Keith song goes, though, we can be content in being as good once as we ever were. We can recognize that now is now, and shut down the comparison game altogether.

The Comparison Game is a Sham

Let’s face it, no body has it all together. Everyone has challenges, dents and bruises in the fender. If I didn’t know this after being inside my own head, I see it with the veterans I work with every day. So when we look at others and compare ourselves to them, about how they may seem to be more effective, efficient and successful, we don’t know what’s going on behind their eyes. We only see bits and pieces of their lives, the parts that they show the world, and of course those are the best parts. It’s as if we’re all backstage projecting live images of ourselves. And the online life has made it worse, in some respects. It’s been said that we compare our real lives to other people’s highlight reels. The fact is, however, online life is contrived. It’s a curated display of what’s going on behind the scenes. How’s this for real: the reason I know the comparison game? I play it myself. I have to force myself to stop playing it, but I know what it’s like because I do it. And when I question it, I know that it’s a sham. Ain’t no one else being the me I am right now, so there’s no need to compare myself to them.

The Comparison Game will Hold You Back

It can really drag you down. The power of the mind is amazing; we can do anything we put our minds to, but if our mind is the thing that’s holding us back, it will really hold us back. The feelings of self-doubt, the imposter syndrome, the comparison game will de-motivate you. When we’re de-motivated, we tend to do less. Pushing through those voices of doubt, refusing to play the comparison game, is the way to get moving again. You do you, because no one else is going to. No one else can.