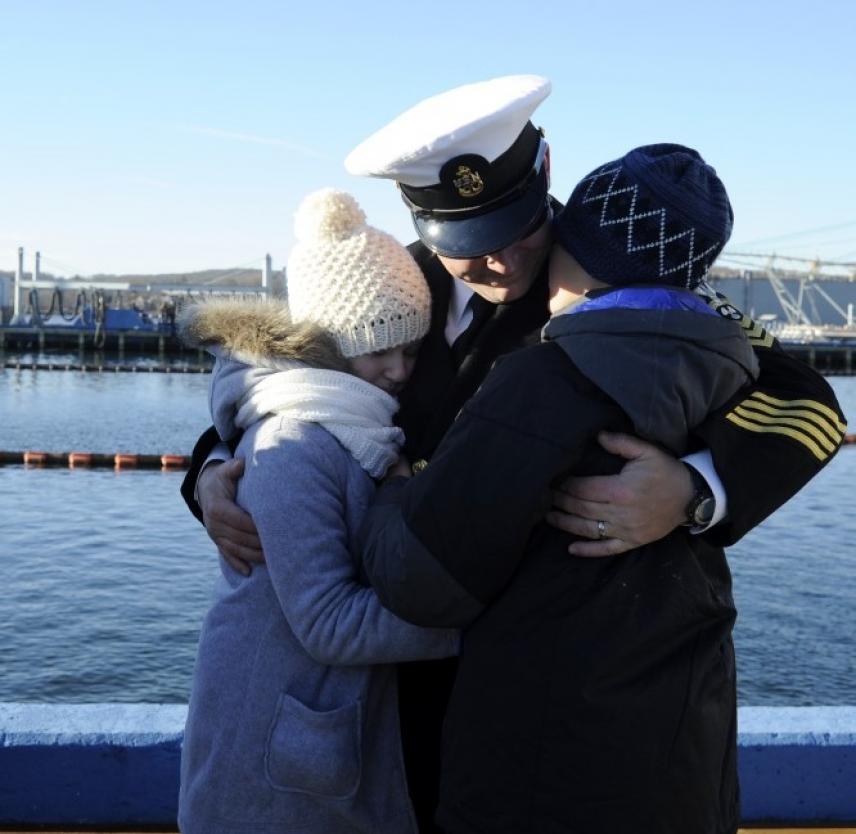 The term “an old army buddy” is a trope that is often used in movies or a book. That one person whose call you answer in the middle of the night. The email or message you receive from someone you haven’t heard from or talked to in years, or even decades. The relational bond that you share with someone you served with in the military is strong and long-lasting.

This shows that making a strong bond with others on a deep and emotional level is possible. It makes it that much more frustrating, then, when veterans struggle to be able to form or reform the same type of bond with others. This causes difficulty after returning from a deployment or after leaving the military.

This is the relational paradox:

Service members and veterans form intimate bonds with their teammates that will last a lifetime, yet struggle to form or reform intimate relationships with others

If veterans don’t learn how to unwind, then life can be challenging.

There are a number of understandable reasons that a veteran forms a deep emotional bond with others they served with. The military describes itself in the manner of a family: those you serve with are “brothers and sisters.” Those who are in other branches or specialties can be described as “cousins” (or step-cousins, in some cases). But it precisely this family closeness that creates the strength of the relational bond. While serving in the military, you live your life in close proximity to others for a very long time. You get to know what each other is like, what they’re into, how they react in situations.

This is even more the case in stressful situations, like difficult duty assignments or deployments. You literally put your life in the hands of other people and ask them to put their lives in yours. The person that you just spent the last year with, day in and day out, playing cards and joking around with, is someone that you are going to form a strong relationship with. You get them, they get you, and you don’t have to explain what has happened, because they were there.

…Yet Struggle to Form or Reform Relationships with Others

When a service member returns from a deployment or a veteran returns home after leaving the military, it is often difficult to re-establish relationships or form new ones. Some of this is because serving in the military, and especially a deployment, changes people. The service member or veteran has often had a set of intense and often traumatic experiences. Simply the exposure to a wider range of individuals or to a global culture often causes people to change their outlook or their point of view. They often look like the same individual…a little less weight or a little more weight, maybe their hair grew or shrank, but essentially the same. Even though they look the same on the outside, however, doesn’t mean that this is true on the inside.

In addition to changes that occur, trying to explain the experience with someone who may not understand is also a barrier to forming relationships. We don’t have to explain anything to those who were there with us…they understand, they get it. We can’t explain anything to those who weren’t there…they don’t understand, they will never get it. This type of black-and-white thinking can lead to avoidance, first of the individual events that occurred and then of the entire subject altogether. This avoidance leads to distance in the relationships, off-limits areas of conversation. It can even lead to greater isolation and depression. This is made even more impactful from the point of view of others in the veteran’s life. “You just spent a year with them, but want to spend more time with them and not us…”

Resolving the relationship paradox is one of the most important things for a service member or a veteran to do after returning from a deployment or leaving the military. Our mental health impacts our relationships, and our relationships impact our mental health. According to Dr. Thomas Joiner’s Interpersonal Theory of Suicide, two of the factors that increase the risk of suicide are a sense of burdensomeness to those around you and a sense of isolation. These are two factors are directly related to relationships; if either or both are present, there is a greater risk for suicide. If either or both are resolved, the risk is greatly reduced.

Learning how to form or reform intimate relationships after deployment or after the military is crucial to resolving this paradox. My wife and I went to marriage counseling after my deployment to Iraq and my first deployment to Afghanistan. I’m certain that it’s the reason why we’re still married today, and the fact that I have had stable and supportive relationships are a key factor in any success that I’ve had in my post-military life. Learning how to weather the storm with others is one of the strongest protective factors that a service member or veteran can develop, and is a critical part of learning how to transition from one stage of life to another.