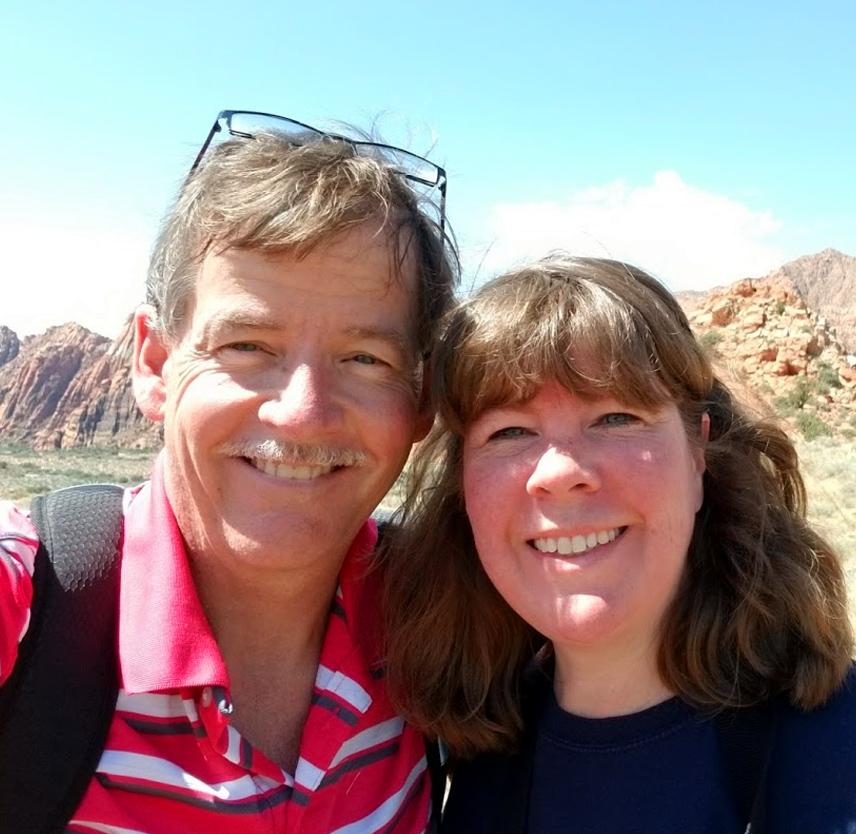 Living daily as a brain injury survivor was not something that I had planned. No one gets up one day and says, "What a great day to get struck by a car!"

But we get what we get.

The older I get, the more I see that most everyone has something in their life that they have to live with. A few friends of mine have had brushes with cancer. Others close to me live with the daily challenges and chronic pain of fibromyalgia. Several friends of mine battle with chronic depression. My dad lost his vision a couple of years ago. The list goes on. Just beneath the surface of so many others, hidden illnesses and disabilities can be found. You really don’t have to look very far.

In my case, fate threw a brain injury in my direction. I'm not unique, nor am I exempt from life's hardships. I'm a pretty average guy with a reasonably average life. When fate pitched a fastball at me, mine came in the form of a traumatic brain injury. As tough as it is, it could have been much worse.

Brain injury shakes things up a bit. Unlike other challenges, there is no slow onset and no gradual progression. One day, life was easy and carefree, and the next day, not so much.

Close to seven years out, I have a much better understanding of what I've got. I'd like to share a bit about what I've learned in almost 2,500 days as a brain injury survivor.

For the first couple of years after my injury, I had a genuine hope that I could somehow completely recover my old life. I know today that I will never recover the life I once had. This may sound harsh and perhaps a bit defeatist, but it is not. It is just the reality of post-TBI life. Once I was able to understand that there was no going back, the door to a new future swung wide open.

Just like a growing child clings to a belief in Santa Claus, knowing that Santa is not real, so it was for me. I held on to the belief that complete recovery was possible, even when I knew otherwise. It's human nature. I have no regrets about clinging to the unattainable for so long. It's just part of the recovery process.

Early on, this was terrifying to me. I never knew if I was in for a tolerable day, or if the day was destined to be a "bad brain day," with challenges like vertigo, slow cognitive processing, and difficulty speaking.

As the years continue to pass, I've learned to roll with my symptoms. Hard day? It's time to slow my pace, to try to do a bit less, and to lower my expectations. On the hardest days, I practice, "Easy does it," knowing that the tough days pass. In fact, when I know that I’m in a rough TBI spot, I remind myself that I have made it through every tough moment to date. Just knowing that it will pass makes an uncomfortable time easier to live with.

Last month, my wife Sarah and I took our annual honeymoon trip. Every year, on the week of our anniversary, we get off the grid for a while. This year we flew out West for a week. We played hard for the first few days. We had a blast, visiting three national parks within the first three days in Utah. I'm prone to occasionally forget that I have a disability. By the fourth day, the pressure in my head was paralyzing. The simple act of speaking became difficult and my processing time slowed to a snail’s pace.

But here's where things are different now. I made the very conscious decision to slow down. The next couple of days were slow and easy days. Had I decided to plow through the exhaustion, I would have been wrecked, not only for the rest of the week but possibly for weeks to come. I learned this lesson early on. After a couple of slow days, I felt human again.

Life after brain injury can be meaningful.

I saved the best for last. During the early years after my injury, I was incapable of visualizing a life with any degree of normalcy as one tough day rolled into another. I kept comparing my new life with the life I had before my injury and it kept falling short. I had to fully embrace the fact that life as I knew it was over. It was only at that point that I was able to be open to all of the possibilities that my new life offered.

I can't say that I don't miss how things were. I can, however, say that I spend much less time looking back. This alone is such a game-changer as I can focus more on the day at hand and on how I can best live this second life as a survivor.

In many ways, life is more meaningful today than it was before my injury. The friendships that remain are stronger than before, and I am blessed with new friends who accept me as I am today. I have a true sense of purpose in my life as I serve others who share my fate. Odd as it may sound to some, my life has been enriched because of much of what has come to pass since my accident.

Thank you Rick,
It has been seven years for me too...and we had week in Utah/Arizona (we are from Australia). We hired an RV and it was hard.... It was wonderful. The exhaustion I feel stops me in my tracks and I can't talk either. Nevertheless I do get up and try, try try.
I think it has taken that time to realise it is not ever coming back and in fact that has been highlighted recently by a service provider asking me what I used to be like....I honestly don't remember.
This morning I have just gotten back on a bicycle for the first time.....its our lovely spring weather here.....I will keep trying as long as I am alive to make the most of each day and it sounds like like you do the same.
Regards
Sue

Can you say precisely *how* life is more meaningful? Or just what new possibilities you find are open to you now that you have "fully embraced the fact that life as you knew it was over"? Thanks.

Great question. There is no one easy answer, but a few things stand out.

I have a sense of purpose that I never had before. Helping others who share my fate has added meaning to my life.

My perspectives are different. It no longer matters what I drive, or what material goods define this chapter of my life. More important now than ever are things like time spent with friends and family.

It often feels like a GIANT RESET BUTTON was hit. I seem to have a bit of a new clarity about what is really important.

I completely agree. It doesn't matter what I drive or what I had or have. I want to find my time with family and friends now more than ever. All of them except four. One has left me alone and by myself. What used to be around me was a community and now they leave. I am here so thank you for sharing. Thank you so much. At least I am not misunderstood anymore and things you are. Speaking of I relate with so much.

How right you are David, "life is more meaningful today than it was before my injury" and "has been enriched". Ric J.

Hi Ric, Yes, enriched is a great word for it. Definitely harder, but much good has come to pass as well - good that never would have happened but for my injury.

Thank you so much for your post and putting things in perspective!