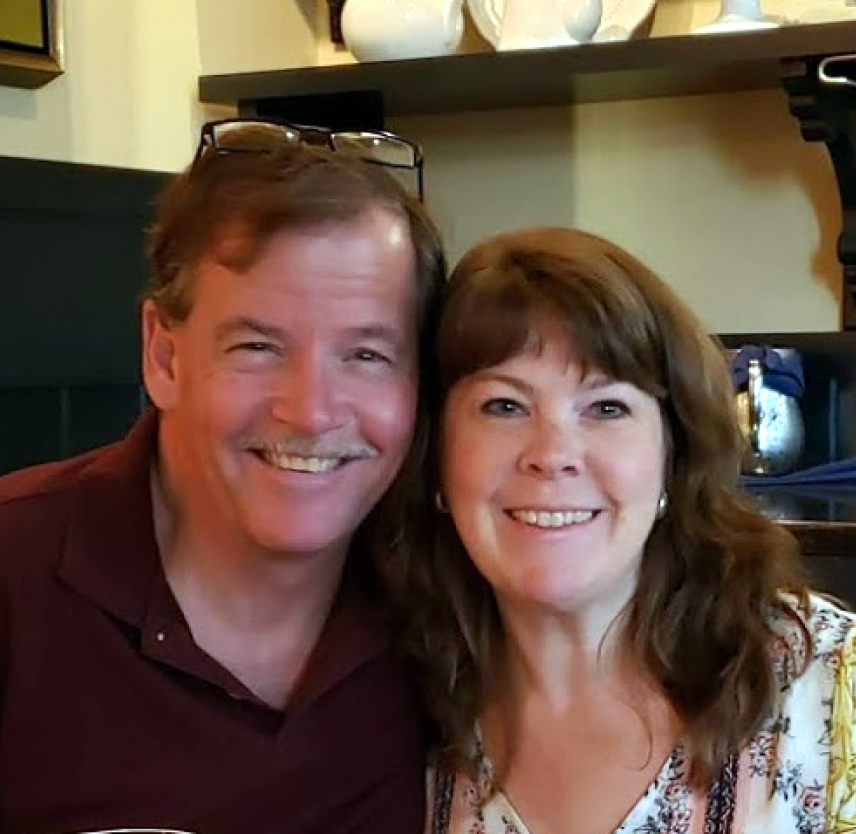 Brain injury is a condition unlike any other. As I approach the nine year anniversary of my injury, it’s hard not to marvel at how all-encompassing brain injury is, and how much it affects those closest to me.

But something that I talk less about these days is how it still affects me. And there are times, times like I am about to share, that brain injury still rears its ugly head, and leaves me completely bewildered and baffled.

This past year had been the toughest of my life. Next week marks the one-year anniversary of my mom’s brain injury. Hers came in the form of an acquired brain injury. In September of last year, Mom had a stroke, and was subsequently institutionalized, no longer able to care for herself, and completely unaware of her surroundings. It’s a human tragedy of truly epic magnitude.

In the middle of trying to adjust to yet another “new normal,” my wife Sarah lost her own mom. This past February, my mother-in-law climbed into bed after work, planning on going back to work the following morning, and passed away quietly and completely unexpectedly in her sleep. It was the “two” in a one-two punch of lost moms – one passing quickly, the other passing from this life by degrees.

Earlier this summer, we travelled to Florida from our New Hampshire home to clean out my mother-in-law’s home. It was an arduous task, taken care of almost exclusively by Sarah and me. For a week, we worked twelve to fourteen hour days, back-to-back, unabated high emotion work, as we packed away decades’ worth of memories. It was exhausting, but it had to be done.

A week later we were back in New Hampshire.

For Sarah, after a few days back to our regular lives, she was back to normal. If you had asked me, I would have shared the same thing – that I was back to my pre-trip self. But I was wrong, dreadfully wrong.

A full two weeks after our return, Sarah dropped the brain injury bomb: “I’m worried about you. For the last couple of weeks, you’ve not been with it.” She went on to share that many of my early brain injury recovery challenges had come back with a vengeance. I was slow in answering questions, as my still overtired brain struggled to process information. The answer that I would provide to even a simple question was often mis-matched.

“What do you want to do for dinner tonight?” Sarah would ask innocently enough. “Sure, I’ll go to the store with you!”

We’ve danced this dance before. In fact, Sarah lived with me for many years like this. But to be dealing with it again, while well into my ninth year post-injury, was mind-numbing. Early on after my injury, I knew that my processing speed was slower than a snail racing uphill. But this time, I was completely and blissfully unaware that I was “off,” and that I had been for a couple of weeks.

Talking about my challenges openly was a start. I could see the look of concern in Sarah’s eyes, and hear her concern in the tone of her voice. And why shouldn’t she be concerned? Here was a version of David that she had not seen in several years.

For the next couple of weeks, I was consumed by self-doubt and fear: “What if I don’t bounce back?” My biggest concern was never far from my conscious thought. Thankfully, after a few more weeks I did indeed bounce back. While not much surprises me these days, the fact that an extraordinarily long and stressful week could affect me so profoundly for well over a month is humbling. It reminds me that though life is better than it’s been in years, I am still very much a brain injury survivor.

On the scary side, understanding that I can have significant cognitive deficits, and not even be aware of them, is absolutely terrifying. The fact that I can move through life for weeks at a time, thinking that things are okay, when in reality they are not, brings me no comfort.

But as I’ve learned, and continue to learn, all I can do is the best I can do. Everything else will work itself out over time. And as “brain injury old-timers” said to me so many years ago, time is my friend.

Hi, I'm taking a chance here. Is there anyone out there that's had a a love one a trauma brain injury. And affecting their brain to the point of behaving like a child. My husband suffered a trauma brain injury subdural hematoma in May 25, 2016. To now he's unable to speak clear and behaves like a child. He can't comprehend well. He's unable to walk. Please, if you can give me any information as to, if he ever going to get well in that area. He was 68 when he suffered the injury. He's otherwise in good health.

Consider this thought; so much of coming out on the other side of TBI, is learning to accept the "new you". Seems to me you had passed through that patch of rough seas and were at peace with where you were. That is a good sign. The remark by your wife caused you to "relive" those early months. It. Is surely frightening to imagine going through all those early struggles again. But typically we survivors can get a good nights sleep and bounce back much better after several years. I am a 14.5 yr stroke survivor, I see so much improvement over the past two years, I can accept that I must plan my actives around my nap schedule, even if most f my friends think I being lazy. I consider myself being
Self protective.

David - as always thanks for your bravery to share your journey of TBI.
The journey is one that continues with highs and lows I have found. Bravery to take it as it comes is essential and not to be overlooked. Thanks for continuing to share with us.

Thanks for sharing your story. I am struggling. I was a speech-language pathologist with a PhD and worked in a rehab facility for over 15 years. I worked with brain injury survivors. Then, I worked in the schools for about 18 years until I realized I was making all kinds of mistakes. I am no longer working and was re-married a month after my car accident (not my fault—yes, I had a seat belt on but it was faulty)...Anyway, it is affecting my new marriage and my “self”. I AM in therapies but I hit the one year mark, and I know as a professional it takes years to improve. I am only in my late 50s but... I appreciate these stories but it takes a lot for me to get up and out for my new life of therapies and trying to stay positive. I am a different person, and I am not sure I like my new “self”. If I hear ONE MORE PERSON say that I look good after telling him/her that I have a brain injury, I think I will scream. Thank God for therapy...and others who understand...I never really appreciated the subtleties of a mild brain injury....Thanks for listening...