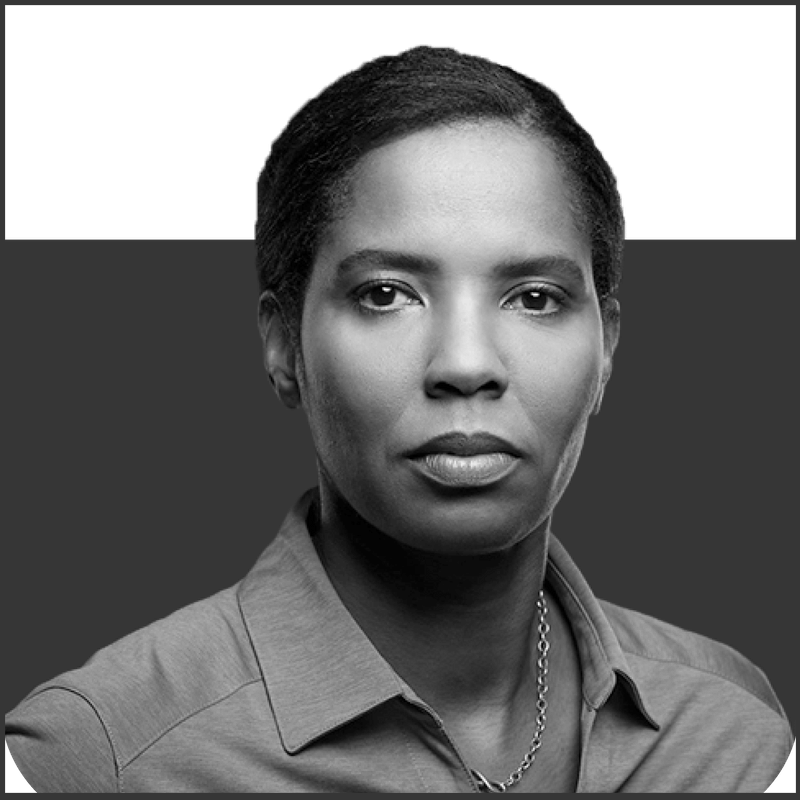 Briana Scurry is widely thought of as one of the world’s best female soccer goalkeepers. After being named starting goalkeeper for the United States women’s national soccer team in 1994, she helped lead the team in two Olympic gold medals (1996 and 2004), a World Cup championship (1999), and she had 173 international appearances — a record among female soccer players.

With more than 90,000 screaming fans watching, Briana made history in 1999 after an astounding shoot-out save against China, which resulted in a championship win. Her talent protecting the goal — she had 71 shut-outs — and her team’s unprecedented success lead to a huge increase of women’s soccer fans, and inspired millions.

Briana was also one of the first women in the world to participate in a women’s paid professional league in 2001. As captain of the Atlanta Beat, she played in two WUSA Championship Games and, in 2003, Briana was named Goalkeeper of the Year. She continued playing until 2010, until a debilitating brain injury led to her retirement.

With dedication, determination, and passion, Briana continues spreading her love of the game through motivational speaking and coaching. She was recently selected for U.S. Soccer All-Time best XI National Team lineup.

Briana’s ability to inspire, both on and off the field, has helped pave the way for women’s soccer everywhere.