What Is the Glasgow Coma Scale? 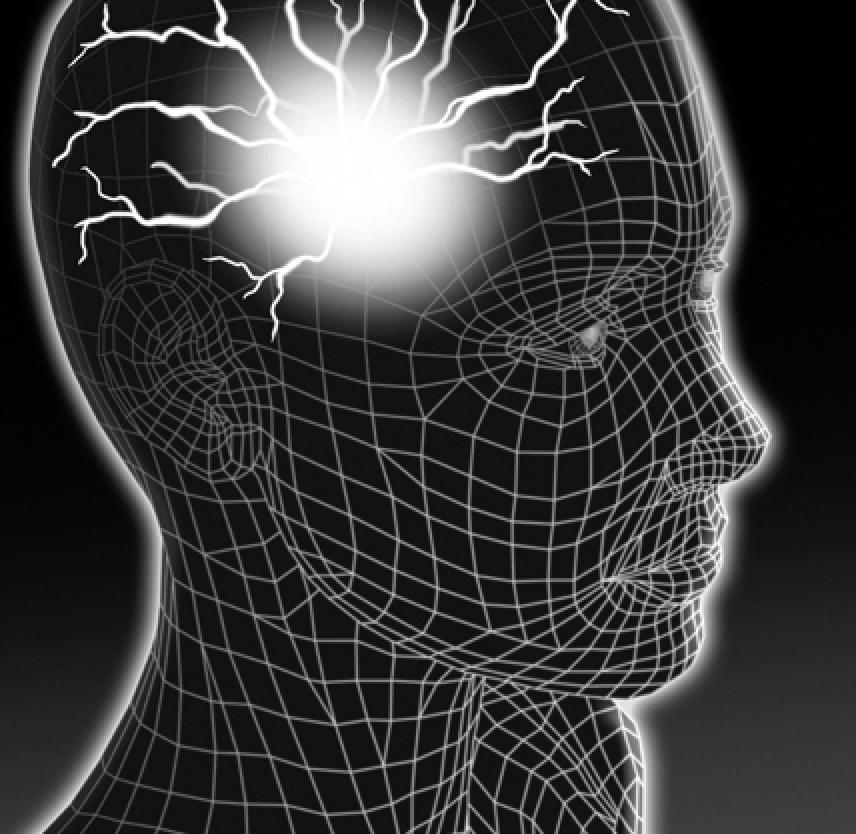 The Glasgow Coma Scale (GCS) is the most common scoring system used to describe the level of consciousness in a person following a traumatic brain injury. Basically, it is used to help gauge the severity of an acute brain injury. The test is simple, reliable, and correlates well with outcome following severe brain injury.

The GCS is a reliable and objective way of recording the initial and subsequent level of consciousness in a person after a brain injury. It is used by trained staff at the site of an injury like a car crash or sports injury, for example, and in the emergency department and intensive care units.

The GCS measures the following functions:

Clinicians use this scale to rate the best eye opening response, the best verbal response, and the best motor response an individual makes. The final GCS score or grade is the sum of these numbers.

A patient's Glasgow Coma Score (GCS) should be documented on a coma scale chart. This allows for improvement or deterioration in a patient's condition to be quickly and clearly communicated.

Individual elements, as well as the sum of the score, are important. The individual elements of a patient's GCS can be documented numerically (e.g. E2V4M6) as well as added together to give a total Coma Score (e.g E2V4M6 = 12). For example, a score may be expressed as GCS 12 = E2 V4 M6 at 4:32.

Mild brain injuries can result in temporary or permanent neurological symptoms and neuroimaging tests such as CT scan or MRI may or may not show evidence of any damage.

Limitations of the Glasgow Coma Scale

Factors like drug use, alcohol intoxication, shock, or low blood oxygen can alter a patient’s level of consciousness. These factors could lead to an inaccurate score on the GCS.

Children and the Glasgow Coma Scale

The GCS is usually not used with children, especially those too young to have reliable language skills. The Pediatric Glasgow Coma Scale, or PGCS, a modification of the scale used on adults, is used instead. The PGCS still uses the three tests — eye, verbal, and motor responses — and the three values are considered separately as well as together.

Here is the slightly altered grading scale for the PGCS:

Pediatric brain injuries are classified by severity using the same scoring levels as adults, i.e. 8 or lower reflecting the most severe, 9-12 being a moderate injury and 13-15 indicating a mild TBI. As in adults, moderate and severe injuries often result in significant long-term impairments.

The Glasgow Structured Approach to Assessment of the Glasgow Coma Scale. (n.d.). Retrieved February 13, 2018, from www.glasgowcomascale.org.

I encourage everyone to read Miracle For Jen by Linda Burrick. Jen was in a coma at a level 3 on the Glasgow Scale after a car wreck.

Thank you very much for this article,I have reproduced it to help mentor my nursing team in Northern Nigeria

thx for the information, i m the brain injury patient, it let me know about the scenario when i was coma....

Thank you for making this article available to the public.  I am currently studying my Diploma of Nursing and found the information extremely helpful for an assessment task. :)

May I have permission to cite this article?

By the way, I like your newsletter! Very interesting!

When should physiotherapy be commenced on a patient with regard to glasgow coma scale, when severe moderate or mild?

You can just give use this attribution: Written by the BrainLine team. Used with permission from BrainLine.org, a WETA website. www.BrainLine.org. Thanks!
I would like to site this article. Who is the author? When is the published date? Thank you