What "Friday Night Tykes" Can Teach Us About Youth Football 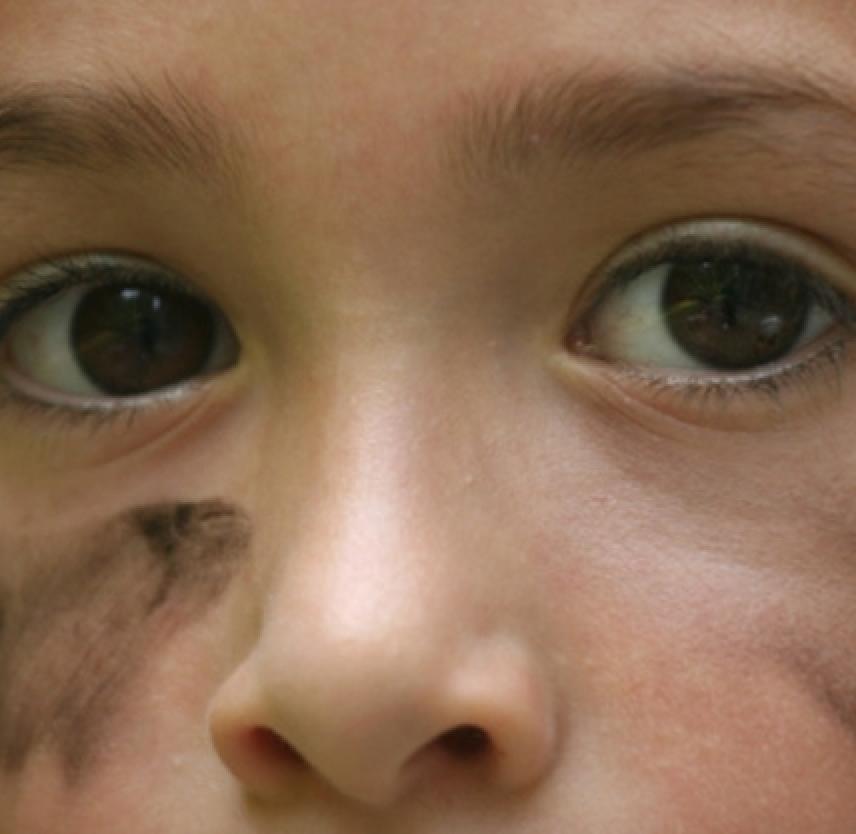 Brain injuries are serious business, no matter when, where, or how you sustain one. Retired players have been coming out in droves to fight for justice for themselves and current players, stating their years playing in the NFL caused them irreversible brain damage. Hall of Famer Tony Dorsett has become both a high profile and noteworthy example of the impact football has on brain injuries. He has become one of only three football players who have been diagnosed with signs of chronic traumatic encephalopathy while alive. Usually, the tests for CTE can only be performed post mortem, but Dorsett has been able to be diagnosed while living. The hope is that researching living subjects will allow scientists to better understand the impacts and complications of living with CTE.

This discovery is important because of the current surge of brain injuries in increasingly younger players. The biggest spotlight is currently shining on youth football leagues and the cult-like culture that surrounds them. The newly created Esquire Channel — which is available to people with NFL Sunday Ticket and some cable subscriptions — is making waves with their new docu-series Friday Night Tykes. The show follows five youth football teams in San Antonio, Texas over the course of a season. The players are 8 and 9-year-olds. The series provides an inside look at pushy parents, overzealous coaches, and kids who just want to play the game.

What makes the show noteworthy is the light it sheds on the practices that can ultimately lead to incredibly young cases of CTE or traumatic brain injury. As noted on Brainline in the past, sports are becoming an increasing source of brain injuries, particularly in the younger generations. The reason this is concerning is not only the fact that these kids will have to live the rest of their lives impacted by any injuries they might sustain, but also because an undeveloped brain is so much more susceptible to injury than a developed one.

According to the Centers for Disease Control, an incredible 20,293 youth football players between the ages of 5-18 are admitted to the hospital every year due to non-fatal traumatic brain injuries. This is a startling number that shows no signs of dropping anytime soon. What can be done to stop this from happening? It turns out the answer isn’t too far away from the source.

A study published by the Annals of Biomedical Engineering showed that in youth football players examined, 60 percent of hits to the head happened during practices, with 15 percent more hits happening during practices than during games. This shows a clear dissonance between what players are being “prepared” for when compared to what actually happens during football games. Therefore, the responsibility for this seems to clearly fall on the coaches and the parents. Since more than half of hits to the head happen during practice, coaches are most likely pushing kids too hard, trying to prepare them for events which will likely never happen. By staying silent, or encouraging this type of intense practice, parents are putting their children at risk of brain injury or worse.

What needs to happen is not only an increase in awareness, but a change in the approach of parents and coaches handling young football players. As evidenced in this trailer for Friday Night Tykes, the pressure to push oneself to play as aggressively as possible can come from both parents and coaches, and in many instances both parties are unaware of the significant risk of brain injury that exists in full-contact sports. Both parents and coaches may need to reevaluate the level of intensity and the pressure to play through an injury, both of which seem to permeate football culture even when the kids playing are too young to understand much about what’s going on. Whether this means less intense practice sessions, parents being willing to speak up to coaches when they feel like a line is being crossed, and ultimately coaches who are looking out for their players’ safety first and foremost, hopefully Friday Night Tykes can help open up this dialogue and bring these changes sooner rather than later.