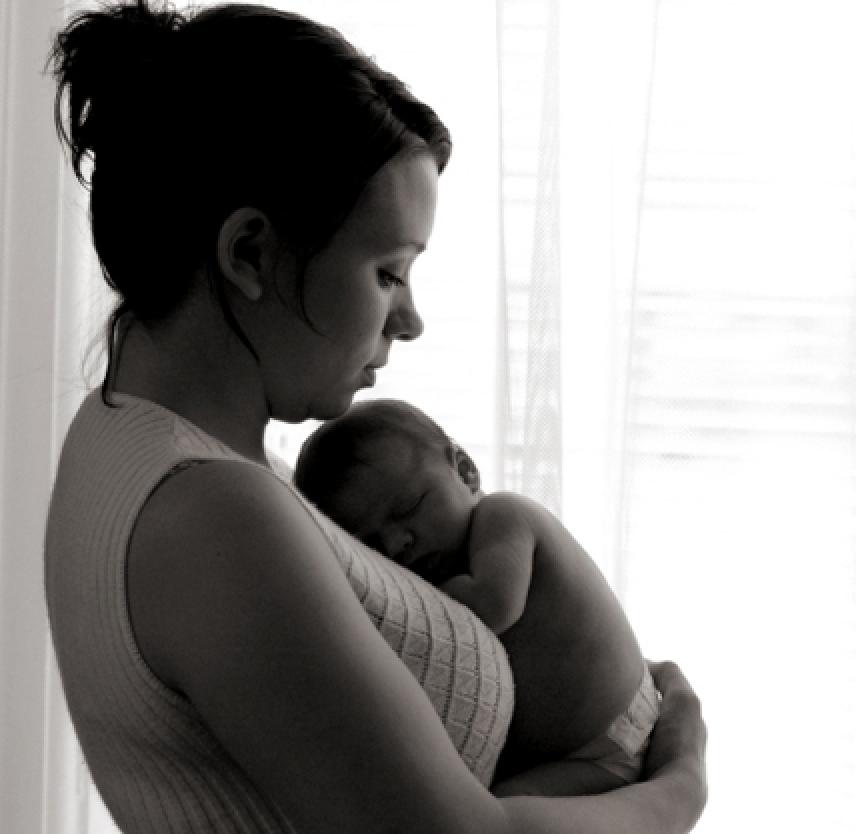 According to the National Institute of Neurological Disorders and Stroke, SBS is “a severe form of head injury that occurs when a baby is shaken forcibly enough to cause the baby’s brain to rebound (bounce) against his or her skull. This rebounding may cause bruising, swelling, and bleeding of the brain, which may lead to permanent, severe brain damage or death” (Keep Kids Healthy, 2003).

THE FACTS:
“Many people are still not aware that shaking causes brain injuries and that the brains of babies and small children up to age five are particularly susceptible to such injury. One of four shaken infants dies. Half of the survivors suffer brain injuries that result in irrevocable neurological impairment and developmental delays. They don’t lose their life, but they do lose eyesight, their mobility and the potential for independent living. Over the first five years, the total cost of medical care for a SBS survivor may reach $1,000,000. The death of an infant is tragic, but the tragedy is compounded by the fact that SBS can be prevented” (The Skipper Initiative, n.d.).

“ . . . although likely under-reported, 3,000 children a year in the United States are thought to be victims of shaken baby syndrome. …The harm to these children can likely be prevented with more education” (Keep Kids Healthy, 2003).

Even throwing a child up in the air or swinging them around vigorously, although playfully, could possibly also cause damage to a child whose brain is still developing.

“Shaken Infant Syndrome” or “Shaken Baby Syndrome” happens when caregivers become frustrated with children and shake them forcefully. Even mild or moderate shakings can cause serious injury. The damage that occurs usually cannot be seen. Severe injury is most common in very young children, but can happen to three and four year old children.

Results from Shaken Infant Syndrome can include:

If you or someone else has shaken a child, accidentally or on purpose, take the child to the emergency room immediately. Bleeding inside the brain can be treated, but only if you tell the doctors you shook the child. Waiting will only cause further damage. This may save your child a lot of problems in the future… and possibly save his or her life.

Studies show that most babies are shaken when a male caregiver is left alone and becomes frustrated with a crying infant. Men often feel like they must “fix” things. This sense of frustration with a crying baby can lead to a loss of control. We can learn how to handle frustration.

Here Are Some Tips:

To calm the baby take a time out:

If the baby won’t stop crying and you feel yourself getting angry or tense, it’s ok to place the baby in its bed. Your job is to make sure the baby is in a safe place and to be available if an emergency should arise.

To calm yourself take a time out:

If you still feel out of control, take time out:

“Child abuse is any mistreatment or neglect of a child that results in non-accidental harm or injury and which cannot be reasonably explained. Child abuse can include: physical abuse, emotional abuse, sexual abuse and neglect.

...According to a 1992 study sponsored by the National Institute of Justice (NIJ), maltreatment in childhood increases the likelihood of arrest as a juvenile by 53 percent, as an adult by 38 percent, and for a violent crime by 38 percent.

...Based on data reported by [Child Protective Services] CPS agencies in 2001…five to six children die each day as a result of child abuse or neglect. Of these fatalities, 85 percent were children younger than six years old at the time of their death, and 44 percent were under the age of one.

...Most parents want to be good parents but sometimes lose control and are unable to cope. Factors which contribute to child abuse include the immaturity of parents, lack of parenting skills, unrealistic expectations about children’s behaviors and capabilities, a parent’s own negative childhood experience, social isolation, frequent family crises and drug or alcohol problems” (National Exchange Club Foundation, 2000).

“Ironically, if you asked people if they should help if seeing a nearby car accident, most will say yes. But in the case of suspected child abuse, that thinking may be different. Why? Because of prevalent attitudes that someone else’s children are either ‘their responsibility’ or ‘their property’” (Tennyson Center for Children, 2004).

The first step in helping abused children is learning to recognize the symptoms of child abuse. Although child abuse is divided into four types – physical abuse, neglect, sexual abuse, and emotional maltreatment – the types are more typically found in combination than alone. A physically abused child for example is often emotionally maltreated as well, and a sexually abused child may be also neglected. Any child at any age may experience any of the types of child abuse. Children over age five are more likely to be physically abused and to suffer moderate injury than are children under age five.

RECOGNIZING CHILD ABUSE
Experienced educators likely have seen all forms of child abuse at one time or another. They are alert to signs like these that may signal the presence of child abuse.

The Parent and Child:

None of these signs proves that child abuse is present in a family. Any of them may be found in any parent or child at one time or another. But when these signs appear repeatedly or in combination, they should cause the educator (observer) to take a closer look at the situation and to consider the possibility of child abuse. That second look may reveal further signs of abuse or signs of a particular kind of child abuse.

Consider the possibility of physical abuse when the child:

Consider the possibility of physical abuse when the parent or other adult caregiver:

Consider the possibility of neglect when the child:

Consider the possibility of neglect when the parent or
other adult caregiver:

Consider the possibility of sexual abuse when the child:

Consider the possibility of sexual abuse when the parent or other adult caregiver;

Consider the possibility of emotional maltreatment when the child:

Consider the possibility of emotional maltreatment when the parent or other adult caregiver:

If you suspect child abuse of any kind, you should:

Abuse of Children With Disabilities:

...Feelings of shame and denial may be so strong in some cultures that a child’s disability will be hidden by members of his or her family. As a result, the child may be denied access to normal developmental opportunities, as well as important support or treatment.

...Some adults find it easier to empathize with the caregiver than with the child with a disability. They may hesitate to judge a caregiver’s actions as abusive, wondering what they would do if they had to deal with the stress of caring for a child with disabilities. These self-doubts must be set aside when the dignity, safety or physical integrity of a child with a disability has been violated in any way. Children with disabilities are entitled to the same protection and security as all other children” (Frazee, 2000).

ARE CHILDREN WITH DISABILITIES MORE VULNERABLE TO ABUSE?

For children with disabilities, the usual risk factors for child abuse (i.e. dependence and vulnerability) are intensified. Children who are unable to perform the same tasks as other children of their age are more vulnerable for many reasons: