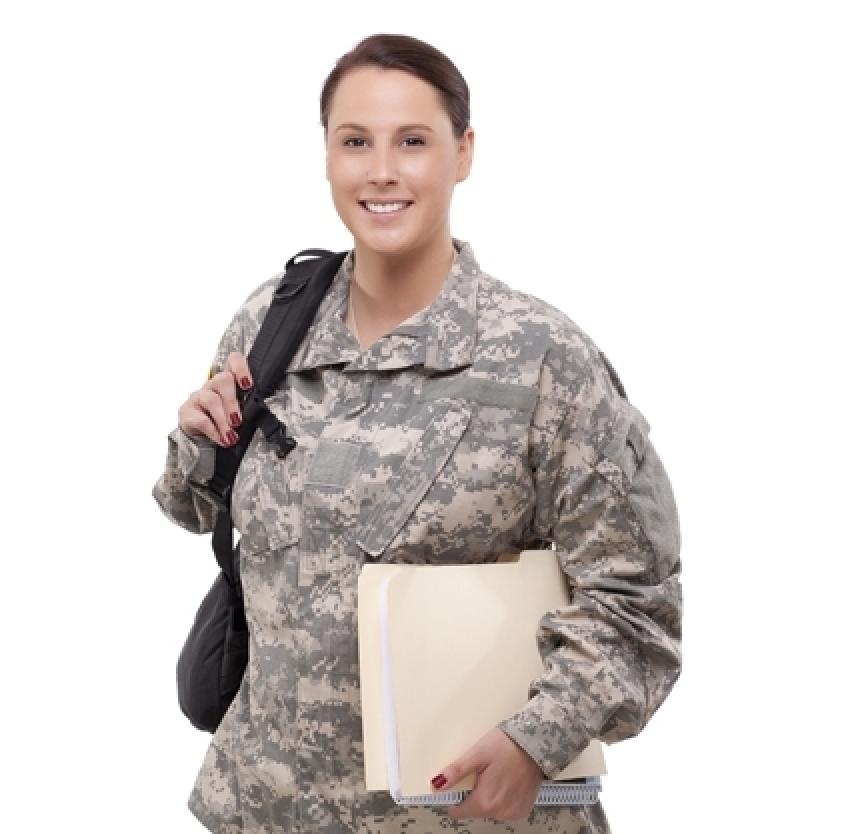 Related Content:
Questions to Ask Colleges About Assistive Technology Resources
Resources for Veterans: Back to School
Returning to School: Key Information and Resources
Financial Resources for Veterans Returning to School
A Tale of Two Schools: Student Veterans Find Their Space on Campus
The Benefits of Using Disability Services in College Post-Injury
Kelli Gary, PhD on Her Crash and Her First Attempt to Return to College
Learning How to Learn in College, Especially After a Brain Injury
College Students with TBI Need to Learn How They Learn Best

As we reflect on the diversity of students enrolling in America’s colleges and universities, our attention must turn to our veterans, especially those who have recently served in Iraq and Afghanistan. Many of us currently serving as college presidents and trustees are Baby Boomers who haven’t served in the military, and some of us are a product of the Vietnam protest era.

In 2012-13, I gained new perspectives on both the opportunities and the challenges facing our returning veterans when I served as a senior policy advisor to the U.S. Department of Education in Washington, D.C.

Had I not spent that year in the nation’s capital both meeting and working alongside military personnel, military-connected children, and veterans and their families, I would have been unprepared to create a welcoming campus environment for those who have served, or are serving, our nation—as members of the military or as children of service members. And, even with that experience, I realize the challenges are not small.

An example: On all of our student invoices, we list a dollar amount for college-provided health insurance, and it is not cheap. We also send students a waiver form so that if they can get or have coverage elsewhere, they can waive college coverage. The bottom line is we want all of our students to have healthcare coverage, one way or another. Many colleges do things similarly.

A veteran was recently in our accounts payable department reviewing his invoice and noticed an entry for student health insurance. When he asked what that dollar amount represented and heard the answer, he said something to this effect: “Don’t you all know that recent vets are covered by the government for five years?” Our accounts payable personnel, unaware of this military benefit, pointed out that the College provided a waiver form. Clearly frustrated by the whole situation, the vet replied: “I would have thrown that form out, knowing I did not need to worry about health insurance.”

This incident and others like it have been on my mind as we prepare as a nation for more veterans, service members and military-connected children on our campuses. Faculty and staff will carry out many needed changes. College leaders can endorse the President’s 8 Keys to Veterans’ Success, which address strategies for veterans to flourish in U.S. higher education, including the need for faculty and staff training. Leaders should also sign onto the Principles of Excellence.

We should consider courses designed for veterans but open to all, such as Literature of War and the Psychology of War. We could also encourage campus-appropriate discounts for our veteran or military-connected students, maybe in the college store and café, or priority course registration. Furthermore, we can provide military-connected children who enroll with mentors who have served in the military or have special training in aiding the transition of students who have relocated half a dozen or more times on their paths to college.

What else can college leaders do to improve the friendliness of our campuses to veterans and their children? Here’s a starter list of 10 concrete suggestions, intended to begin a conversation that will no doubt evolve over time.

As with all lists, there are many items to add but, at a minimum, I hope these 10 steps will help institutional leaders welcome more effectively the men and women, and their children, who have so ably served our nation. Our tribute to them is evidenced by how we welcome them into our institutions and the academy. That’s a small price for us to pay for their bravery.

Used with permission from The Hechinger Report. www.hechingerreport.com.