How Does TBI Affect the Brain? 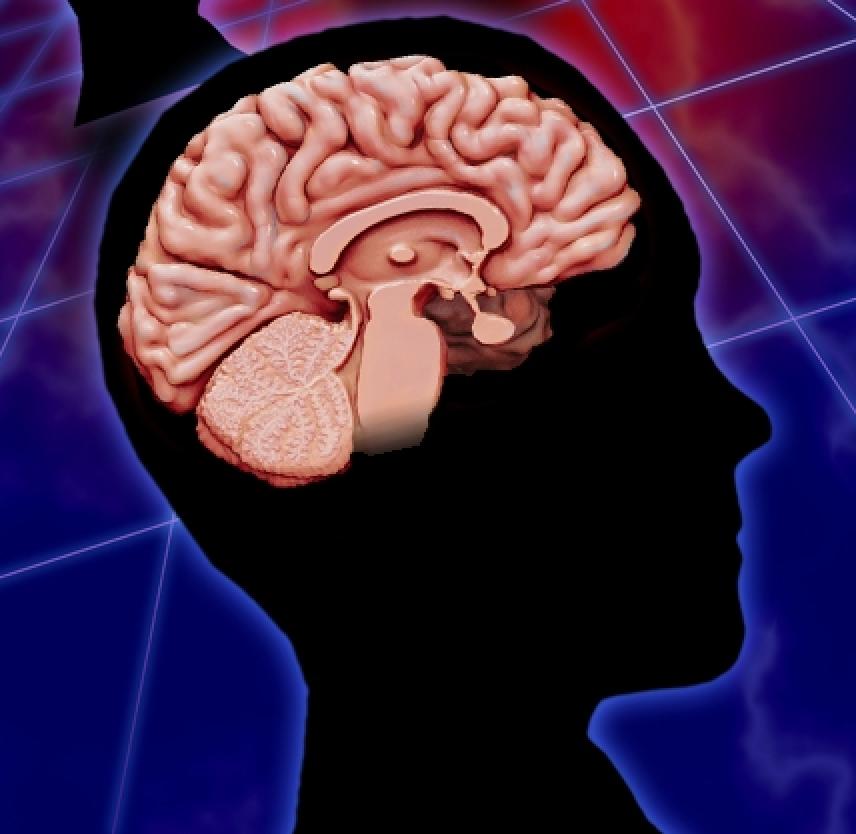 Related Content:
Brain Basics
What is the Difference Between a Subdural and Epidural Hematoma?
Types of Traumatic Brain Injury
Understanding Diffuse Axonal Injury

TBI-related damage can be confined to one area of the brain, known as a focal injury, or it can occur over a more widespread area, known as a diffuse injury. The type of injury is another determinant of the effect on the brain. Some injuries are considered primary, meaning the damage is immediate. Other consequences of TBI can be secondary, meaning they can occur gradually over the course of hours, days, or weeks. These secondary brain injuries are the result of reactive processes that occur after the initial head trauma.

There are a variety of immediate effects on the brain, including various types of bleeding and tearing forces that injure nerve fibers and cause inflammation, metabolic changes, and brain swelling.

Diffuse axonal injury (DAI) is one of the most common types of brain injuries. DAI refers to widespread damage to the brain’s white matter. White matter is composed of bundles of axons (projections of nerve cells that carry electrical impulses). Like the wires in a computer, axons connect various areas of the brain to one another. DAI is the result of shearing forces, which stretch or tear these axon bundles. This damage commonly occurs in auto accidents, falls, or sports injuries. It usually results from rotational forces (twisting) or sudden deceleration. It can result in a disruption of neural circuits and a breakdown of overall communication among nerve cells, or neurons, in the brain. It also leads to the release of brain chemicals that can cause further damage. These injuries can cause temporary or permanent damage to the brain, and recovery can be prolonged.

A concussion is a type of mild TBI that may be considered a temporary injury to the brain but could take minutes to several months to heal. Concussion can be caused by a number of things including a bump, blow, or jolt to the head, sports injury or fall, motor vehicle accident, weapons blast, or a rapid acceleration or deceleration of the brain within the skull (such as the person having been violently shaken). The individual either suddenly loses consciousness or has sudden altered state of consciousness or awareness, and is often called “dazed” or said to have his/her “bell rung.” A second concussion closely following the first one causes further damage to the brain — the so-called “second hit” phenomenon — and can lead to permanent damage or even death in some instances.

Hematomas are a pooling of blood in the tissues outside of the blood vessels. Hematomas can develop when major blood vessels in the head become damaged, causing severe bleeding in and around the brain. Different types of hematomas form depending on where the blood collects relative to the meninges. The meninges are the protective membranes surrounding the brain, which consist of three layers: dura mater (outermost), arachnoid mater (middle), and pia mater (innermost).

Contusions are bruising or swelling of the brain that occurs when very small blood vessels bleed into brain tissue. Contusions can occur directly under the impact site (i.e, a coup injury) or, more often, on the complete opposite side of the brain from the impact (i.e., a contrecoup injury). They can appear after a delay of hours to a day.

Coup/Contrecoup lesions are contusions or subdural hematomas that occur at the site of a head impact as well as directly opposite the coup lesion. Generally, they occur when the head abruptly decelerates, which causes the brain to bounce back and forth within the skull (such as in a high-speed car crash). This type of injury also occurs in shaken baby syndrome, a severe head injury that results when an infant or toddler is shaken forcibly enough to cause the brain to bounce back and forth against the skull.

Skull fractures are breaks or cracks in one or more of the bones that form the skull. They are a result of blunt force trauma and can cause damage to the underlying areas of the skull such as the membranes, blood vessels, and brain. One main benefit of helmets is to prevent skull fracture.