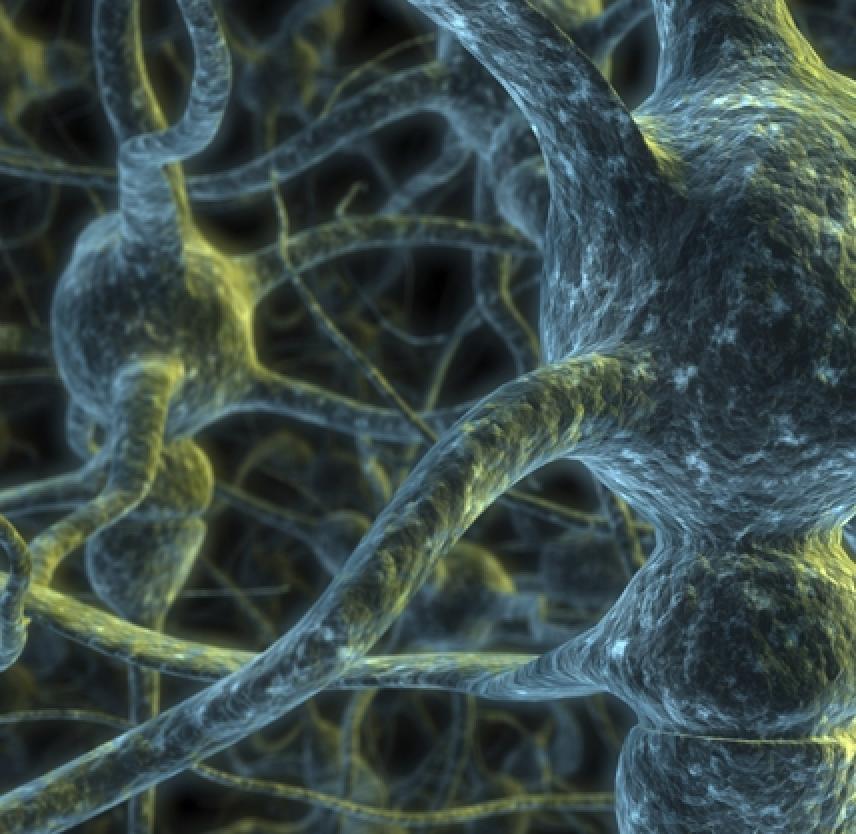 Related Content:
Facts About Traumatic Brain Injury
Brain Basics
What Is Diffuse Axonal Injury?
What is the Difference Between a Subdural and Epidural Hematoma?

In addition to the severity of a brain injury, the type of injury can make a difference in a person’s recovery.

For instance, focal and penetrating injuries tend to injure specific portions of the brain. A person with this type of injury may have less overall damage as a result, depending on where the injury occurs and the cognitive processes involved in the damaged area of the brain. In contrast, a person whose head hits the pavement after a fall may injure both the area of the brain at the point of impact and the opposite side of the brain as well. This is called a coup-contrecoup injury. This type of injury may become diffuse because of the shearing and tearing that can occur as the brain moves back and forth within the skull.

Other possible types of damage include contusions or bruises that result in swelling. Rotation injuries also result in shearing and tearing of brain tissue. When a baby is shaken, the brain often has several types of injuries including coup contra coup, rotation injuries and swelling. In this, as well as similar injuries to older children, the blood vessels tear causing internal hemorrhaging in addition to the direct damage to the brain tissue.

Primary injuries include the injuries that are sustained at the time of the traumatic event, such as:

Intracranial hematomas are the rupture of a blood vessel leading to the collection of blood in brain tissues or empty spaces. There are several types of hematoma:

Skull fractures are a concern because a disruption in the skill can cause injury to the brain or provide an open avenue for infection or both.

A contusion, or a coup-contrecoup injury, is a bruise of the brain tissue. With this type of injury, flexion-extension or acceleration-deceleration results in the formation of a linear, anterior-posterior lesion at the point of impact. Injuries can also be lateral or side-to-side. This is the type of injury that occurs in a motor vehicle crash, where the head is propelled forward and accelerated and then moved back in deceleration.

Diffuse axonal injury or DAI usually results from rotational forces or violent stopping.Unlike brain trauma that occurs due to a direct blow, DAI is the reult of twisting and tearing of the connections between the cells of the brain.

Secondary brain injury results fro metabolic and physiologic changes that bedin at the time of the initial injury and may last for hours and days, such as:

Pentrating TBI: An injury in which the dura, the outer latyer od the meninges, is compromised. Penetrating injuries can be caused by high velocity projectiles (such as bullets and fragments) or objects of lower velocity (such as knives or bone fragments). Only 1-2% of TBIs are penetrating head injuries. Closed TBI: An injury in which the dura remains intact. It is further classifies as mild, moderate and severe. Mild TBI is also know as concussion.

Most brain injuries are comprised of a mix of both primary and secondary injuries.

The more severe the initial iinsult, the more likely the secondary injuries will have a moajor effect on the person's overall outcome.

You also didn't mention Cerebral Sinus Vein Thrombosis which happened to my granddaughter.She was in an induced coma for two months and a brain injury rehabilitation facility for three months. She had eight months of physical, occupational, and speech therapy, and she is still receiving eye therapy for vision problems.

I have electrical injury, lesions on the white and grey matter of the brain. Every day is a struggle. Electricity goes to mucus membrane first which compromised my dura matter as well. Having an invisible injury is difficult.

I had a subdermial hemaotmia on the right side if my brain, I fell off a roof 14 feet and landed on the cememnt with my head, I have becaome somewhat a artist, never before my injury, now people by my art, all I can say is stay positive and it should take u a long way in your recovery Jordy Johnson Www.facebook.com/westcoastfusionart Send me a may if u got any questionns Canafian1dude@gmail.com :) Jordy

You forgot to mention closed head injuries, such as Carbon monoxide poisoning or near drowning accidents.  They are called hypoxic/anoxic injuries, or HAI.  They happen from lack of oxygen to the brain.  They are usually diffuse, a word which you did use.  An injured brain is still injured, no matter the cause.  Thanks for including us -

I'm sorry to hear that you were injured.No to take from your story but I don't think the author left you out, the article was on trauma-associated injuries and not brain injuries due to other (equally important ) causes such as near-drowning or poisons.
Wishing you good health.

i have brian injury to the rite side of my head the brian is ablack clould damaged touse.witch mediacion can only fix it and ibecame eplapys grandmill they call it i go dignosed nearly 3 years ago im only 25 i feel ass ayoungester around 11.12years old .i have mental heath probs depression.anxity.nerves to go out and about .it toke my life away more less i cant do the things other 25 year old ppl dose its just makes mee F of .ive soon thats whos 7 thats best thing that makes me happy or asilly film witch i watch lots off