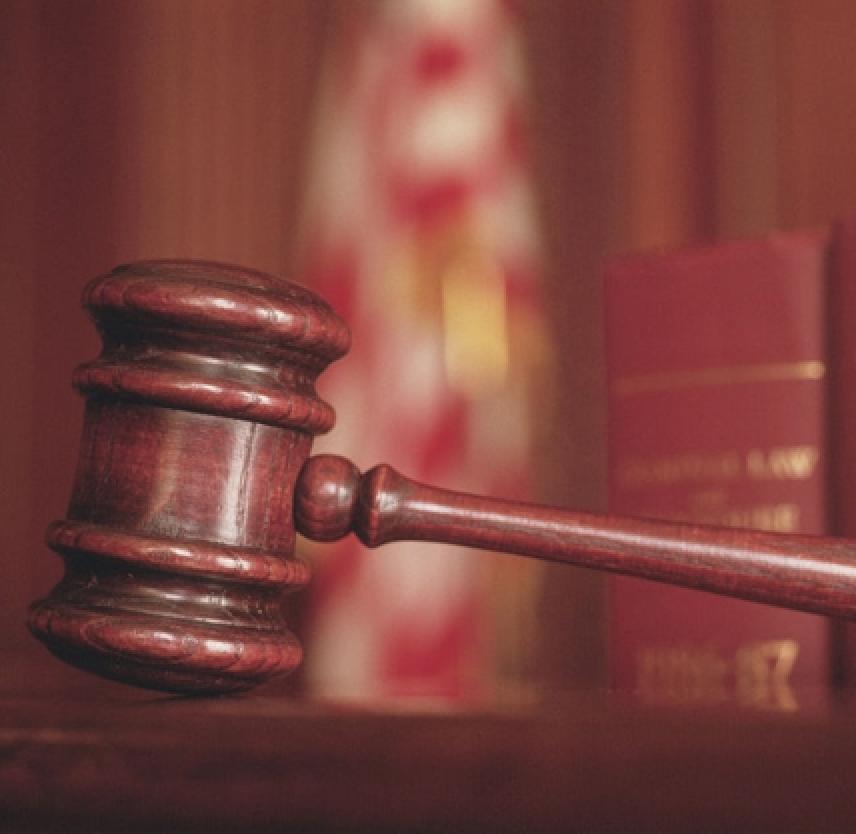 In a reimbursement victory for patients with cognitive disorders, an independent review organization has overturned a BlueCross BlueShield of Montana (BCBSM) denial for cognitive rehabilitation services. As a result of this case involving a 38-year-old patient, individuals with head injury who seek cognitive rehabilitation treatment have a precedent to cite that supports payment for services and specifically strikes down the payer position that this treatment is "experimental."

When a Montana mother of three was rear-ended in a car accident, her injuries did not appear to be extensive. Yet she was having great difficulty resuming her previous activities of operating her home-based business and running a household. It wasn't until a year after the accident that a neurologist referred her to a speech-language pathologist for cognitive rehabilitation treatment. She had difficulty with organization, memory, attention, and pragmatic language abilities, according to Kathy Manning, the treating SLP. Finally, she and her family understood how a mild-moderate head injury was affecting her and how treatment could address the problems she had tried to cope with on a daily basis.

The patient was unable to work and medical expenses mounted as the family's finances dwindled. She sought the help of attorney Michael Wheat. With his help and assistance from the treating SLP and ASHA, the independent reviewer required BCBSM to pay for her treatment after a year of denials and appeals. The external independent claim review organization concurs with ASHA in support of this important treatment area for people with cognitive impairments due to brain injury caused by trauma, disease, and illness.

ASHA has strongly promoted the use of external claim review for cognitive rehabilitation denial. This process can be vital in ensuring that health plan coverage is extended to those with cognitive/communicative disorders. According to staff at the National Association of Insurance Commissioners, if a patient prevails at the external review level, health plans must pay for the treatment, but more importantly, a precedent is established. Currently, 42 states have an external review process (go to www.healthinsuranceinfo.net for each state's procedure and contact points).

For further information, or to seek assistance with a claim appeal, contact Janet McCarty at jmccarty@asha.org.

Reprinted with permission. All rights reserved.