Breaking Down PTSD Anxiety One Fear at a Time 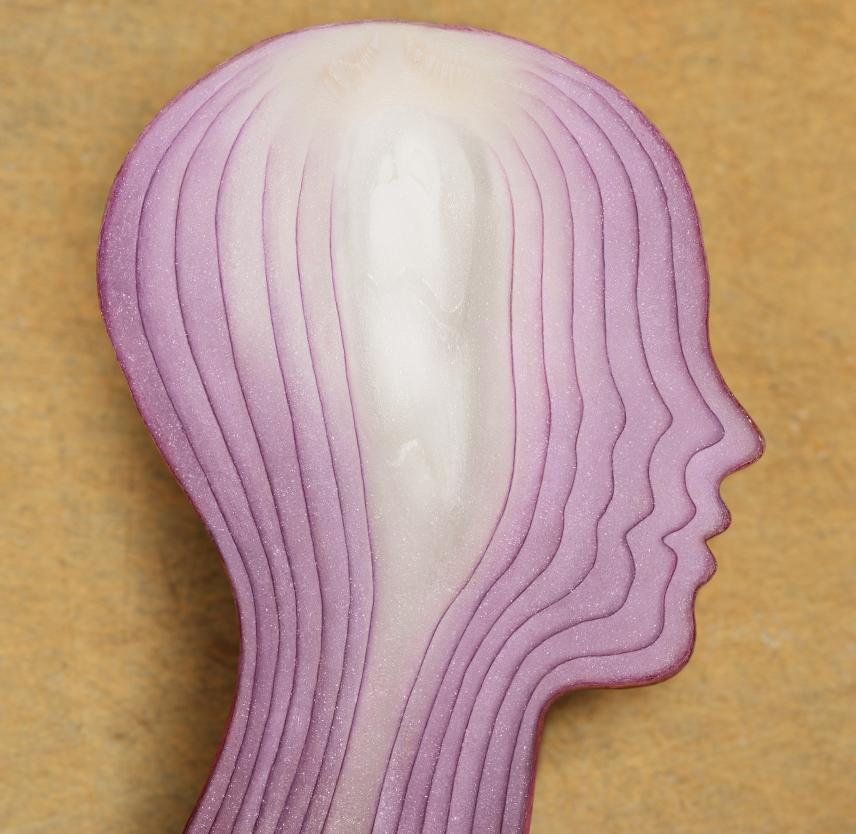 Related Content:
Treatments for PTSD
7 Questions to Ask Before Choosing a PTSD Therapist
Where to Get Help for PTSD
Treatment Options for PTSD

Even a subtle sight, smell, or sound can trigger Marine Staff Sgt. Andrew Gales, making him jittery, inducing a pounding in his chest, or causing him to break out in a sweat. He suffers from anxiety related to post traumatic stress disorder, and he never knows how long an anxiety bout will last; it can be moments, or it can be hours.

For Gales, who did combat tours in Iraq and Afghanistan, situations where he used to be calm and collected, such as when spending time with family or going to the store, now increase his anxiety. “(It gets worse) with things I can’t control,” he said. “The loss of control increases the hypersensitivity to people and situations around me.”

Gales is not alone. Generalized anxiety, panic disorder, and anxiety related to PTSD are common. An estimated 31 percent of U.S. adults experience anxiety at some point in their lives, according to National Institute of Mental Health diagnostic interview data from the 2017 Harvard Medical School National Comorbidity Study.

“Everyone experiences symptoms of anxiety,” said Navy Capt. (Dr.) Sawsan Ghurani, a staff psychiatrist at Walter Reed National Military Medical Center in Bethesda, Maryland. “When it disrupts your daily life – going to work, leaving the house, interrupting sleep – that’s when we classify it as a disorder.”

Asked for a few PTSD anxiety symptoms, Dr. Amanda Edwards-Stewart, a research psychologist at the Psychological Health Center of Excellence, Joint Base Lewis-McChord in Tacoma, Washington, cited avoiding driving in the passing lane for fear of being boxed in; taking a different route to work every day for fear of being followed or ambushed; displaying hypervigilance as one waits for the next bad thing to happen; or, as seen in generalized anxiety, experiencing ruminating thoughts of losing one’s job, family, or health. She said the anxiety has to be constant and debilitating to be considered a disorder.

Unfortunately, many people have more than one disorder at a time – for example, depression and anxiety. Edwards-Stewart explained some of the common related disorders and their symptoms:

If one suffers from one of these disorders, the good news is that MHS providers are using a variety of treatment services. “If you’re just prescribing medication, you’re not getting at the root cause,” Ghurani said.

But some forms of therapy may seem counterintuitive. Edwards-Stewart noted that treating panic disorder sometimes involves recreating the setting that induces the panic. “By putting the person in the situation that scares them, it teaches teach them it is OK to feel that way, and it becomes less anxiety provoking,” she said.

Gales, who’s been receiving medical care since 2011, has tried many forms of treatment and has found help for his anxiety. He explained that one of the Marine leadership principles, “seek self-improvement,” was a key factor in why he sought help.

“It was realizing this isn’t a failure,” he said. “I have some sort of a problem. (The important thing is) accepting it, and realizing reaching out for help is not a weakness. For those who are on the fence, come in with an open mind. There are a lot of treatments available. It’s like anything in the military – resources are there, and it’s up to you to take advantage of it to improve yourself.”