The Centers for Disease Control and Prevention 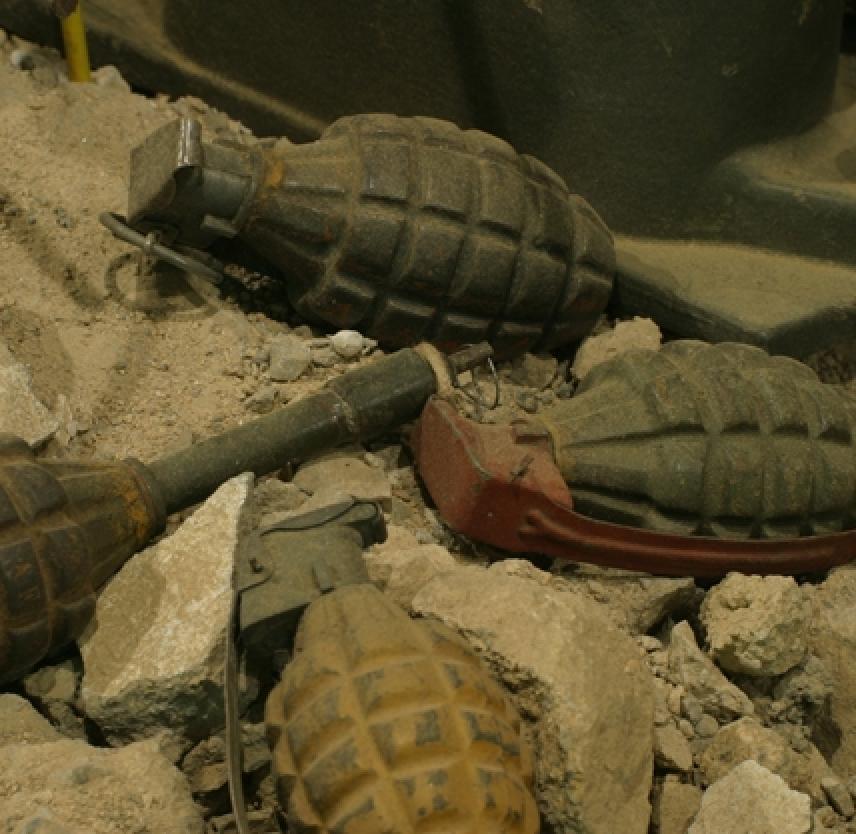 Severe head trauma is the most common cause of death in terrorist bombings and has been identified as a major injury in over half of those critically injured in such incidents.  In the current military conflict in Iraq and Afghanistan, blast injury overwhelmingly is the most common wound etiology, and the incidence of survivors with brain injury has increased. Since time is of the essence in the clinical treatment of blast injury, it is important for the acute care provider to become familiar with pathophysiology, diagnosis, and treatment considerations for Traumatic Brain Injury (TBI) in advance of an explosive event. The brain is clearly vulnerable to both secondary blast injury (caused by flying debris and fragments) and tertiary blast injury (caused by being thrown by blast wind) from penetrating and blunt trauma that is not unlike head injuries from causes other than explosions. Although there is some controversy whether the brain is vulnerable to primary blast injury (caused by the overpressurization wave), animal models suggest that it is. Shear and stress waves from the overpressurization could potentially cause TBI directly (e.g., concussion, hemorrhage, edema, diffuse axonal injury). The primary blast mechanism can also result in cerebral infarction due to blast lung injury and consequent formation of gas emboli.

The most common types of nonpenetrating TBI are diffuse axonal injury, contusions, and subdural hematomas. Diffuse axonal injuries are common following closed head injuries and result from shearing forces impacting neuronal axons and small vessels. Contusions result from movement of the brain within the skull that cause coup and contrecoup injuries. Subdural hematomas result from movement of the brain within the skull that causes tearing of the bridging veins between the brain surface and the dural venous sinuses. Both open and closed skull fractures can occur. Blunt force over the temporal area can cause skull fractures as well as bleeding from the middle cerebral artery that result in epidural hematomas. These pathological findings of brain injury can result in a spectrum of acute clinical presentations ranging from mild concussion, to focal neurological findings, to unconsciousness, coma and death.

While diagnosis of moderate to severe TBI is straightforward, it is likely that underdiagnosis of mild TBI (mTBI) following explosive events mimics that related to contact sports activities. One study abstracted medical records of survivors of the World Trade Center attacks on September 11, 2001, treated at 36 hospitals in New York City, and demonstrated that 21 out of 35 cases retrospectively diagnosed as probable TBI (mostly from falling debris) were not diagnosed during the hospital stay. Cases of mTBI from explosive events may remain undiagnosed in the presence of more acute and life-threatening injuries.  Some cases may be misdiagnosed as post-traumatic stress disorder (PTSD) after a blast event, but may actually have post-concussion syndrome (PCS) and mTBI.

This fact sheet is part of a series of materials developed by the Centers for Disease Control and Prevention (CDC) on blast injuries. For more information, visit CDC on the Web at:  www.emergency.cdc.gov/BlastInjuries.

From the Centers for Disease Control and Prevention, 2009. www.cdc.gov.