The Bizarre Disorder of Hemineglect 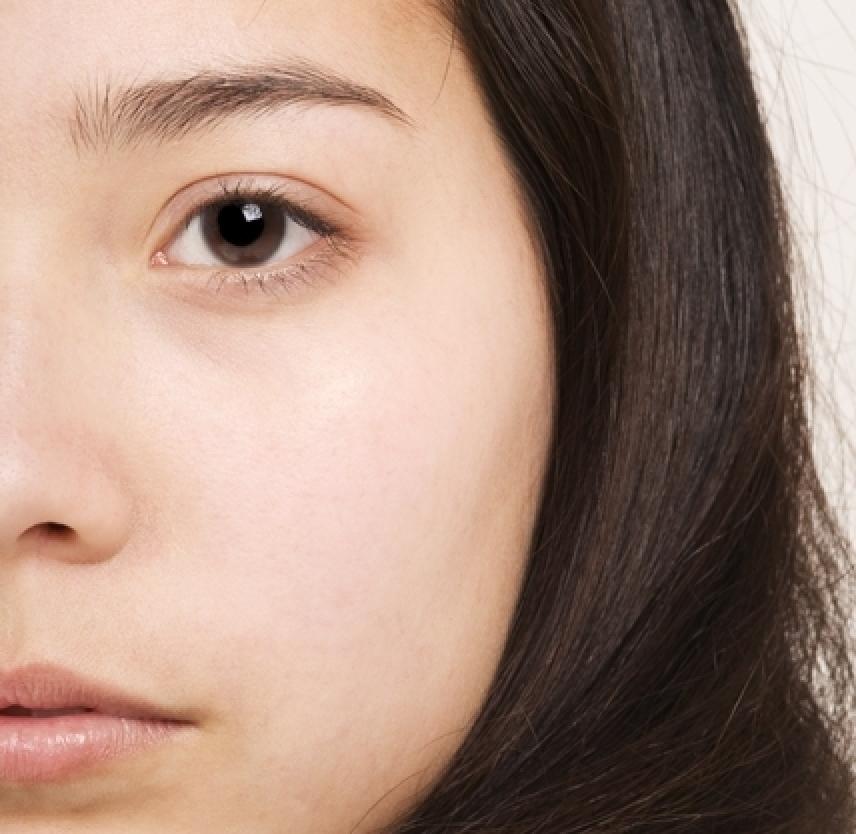 More than 100 years after it was first described, hemineglect—also known as unilateral spatial neglect, or unilateral inattention—is still one of the most fascinating and mysterious of the neuropsychological disorders. I have assessed many patients with this strange disorder and I am still amazed by their behaviors. Although we now know that hemineglect can occur in many forms and as the result of damage to various brain areas, by far the most common type is left visual hemineglect, and it occurs following damage to the right parietal lobe of the brain.

In the worst case I saw, the patient sat in her wheelchair with her head screwed around as far to the right as possible, and refused to look or speak to me if I stood on her left side. She would eat only the food off the right side of her plate, and she refused to acknowledge that her left arm and leg belonged to her. At the other end of the severity spectrum, visual hemineglect can only be picked up by asking the patient to draw or copy a picture. They will either draw only the right side of the picture, or, if they draw the left side will scribble that side very roughly, or miss details. The illustrations here show a face drawn by a patient with moderate hemineglect, and below, a copy of a scene, where only the tree and the house on the right side of the scene are drawn, and even the house is missing bits of its left side. This scene test has brought forth some very amusing comments from my patients. After they complete their copy, I point to the fence in the model drawing (at the top of the illustration) and ask them what it is. Once their attention is drawn to it, they usually answer correctly.

"It's a fence, of course," they say, looking at me as if I've taken leave of my senses.

"Well why didn't you draw it in your copy?" I ask.

I have fielded a range of answers to this question, but this, from a woman with a large brain tumour in her right parietal lobe, is my favorite.

"I suppose I could if you really want me to, but it is sure to blow down in the next wind!"

She then drew a very rough looking fence. When I asked her to draw the tree on the left of the model, she informed me that she couldn't draw trees, and I could not induce her to draw it.

Hemineglect is an unawareness or unresponsiveness to objects, people, and other stimuli—sometimes patients even ignore or disown their own left limbs—in the left side of space. It is not that the patient can't see the stimuli, but rather that they have lost the will or motivation to attend to them or respond to them. And what is meant by the "left side of space"? Imagine looking at a picture, and mentally dividing it down the middle. The part of the picture to your left is the left side of space when you are asked to copy that picture. Now imagine you are sitting in a park with a playground on your right side and a duck pond on your left side. The duck pond falls in your left space, and if you had a right parietal stroke and hemineglect you might only take notice of the playground. But now imagine that I ask you to turn your head and look at the duck pond. Now what you notice is the right side of the pond with reeds along the bank, but you neglect the ducks that are gathered on the left bank of the pond.

"I see the pond, but it isn't a duck pond. There aren't any ducks!" you might answer.

Even when refusing to notice things on the left results in pain or discomfort, the patient still neglects them. Thus, when they are wheeling themselves along in their wheelchair they will constantly bang into the left wall, bruising their leg again and again. But, sometimes, in extreme situations, they will take notice of what is in their left space. In one interesting example, the family of a man with hemineglect got a kitten. Although he rarely responded to anything or anybody on his left, if the kitten was playing by the left wheel of his wheelchair, the man never banged into it. Mind you, when asked what was on the floor, he never remarked on the kitten!

Patients with hemineglect often have some degree of paralysis of their left limbs, as the damage to their right parietal lobe also encroaches on the motor strip in the posterior part of the frontal lobe, and this causes the limb weakness. But it has been shown time and again that this limb weakness is not the cause of the hemineglect. Many people with paralysed limbs are perfectly able to attend to both sides of space, but those who also have hemineglect often appear to have a much greater limb weakness than they are "entitled" to. For example, even if their arm is only a little weak, when asked to raise it they will act as if the arm is heavy and stiff. Yet sometimes they will spontaneously use the left arm normally if they are not thinking about it; for example if they are using their right hand to eat, and a fly crawls onto their face, their left hand may rise up and shoo the fly away!

It almost seems as if patients with hemineglect are purposefully trying to be difficult. This is not the case, of course: hemineglect only happens after specific areas of the brain are damaged. And that is where the mystery lies. Researchers have yet to come up with a completely satisfactory theory about why the brain acts like this. The most popular theory is that the right hemisphere of the brain, and especially the parietal lobe, specializes in attending to the space on both sides, whereas the left parietal lobe (perhaps because of its heavy involvement in language comprehension) only attends to the right side of space. Thus, when the right parietal lobe is damaged, it can no longer attend to the left or right of space, but the intact left parietal lobe is able to attend to the right. Although there are cases of left parietal damage causing right hemineglect, this theory also helps us to understand why these cases are much less common and rarely as severe as cases of left hemineglect. If the right parietal lobe is still intact it can compensate for the loss of the left parietal lobe, as it can attend to both sides of space. But this theory doesn't explain why the patient makes excuses for their inattention. Perhaps, when faced with this bizarre loss of half of space, our logical human mind has to find some way to explain it to ourselves. So we make up excuses, almost as a defense mechanism, and come up with statements such as "I can't draw trees" or "the fence will probably blow down in the next wind, so there is no point in drawing it."