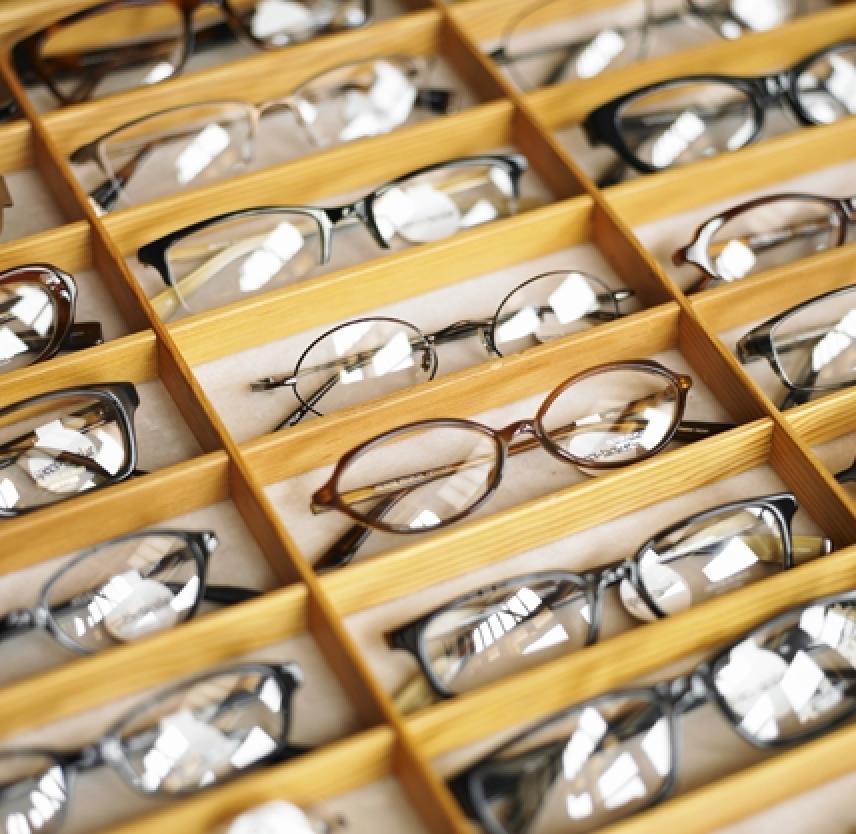 This is part one of a three-part article published to health.mil.

Visual problems following brain trauma are frequent and often complex. It is probably easiest to define the problems based upon how they affect incoming visual information (i.e., the afferent visual pathways) or the outflow of information to the visual organs (i.e., efferent visual pathways). Afferent defects include reduction in visual acuity, visual field, color vision, contrast sensitivity, comfort (usually as it relates to glare), and higher level visual processing, including recording of visual memory and comprehension of visual stimuli. Efferent defects include reduction of the ability to visually pursue a target, focus the lens inside the eye, train the two eyes onto a single target, maintain gaze once a visual target is obtained, and open and close the eyelids. In this three part series, we will describe 1) damage to the afferent visual pathways, 2) damage to the efferent visual pathways, and 3) the role of the neuro-ophthalmologist in visual restoration and rehabilitation.

The Afferent Visual Pathway and How Brain Injury Can Affect It

Light enters the eye through the cornea, the clear window of the eye. The cornea provides the majority of the focusing power of the eye, and is an extremely poor refractive surface, but with a healthy tear film it becomes nearly perfect. Brain injury often causes dry eye thereby reducing visual acuity. Furthermore, brain injury patients often lose an adequate blink response or develop lagophthalmos, the inability to completely close the eye. Dry, unprotected corneas are subject to scarring and infection.

Trauma to the brain often entails injury that can also shake or directly damage the eye along with the rest of the body. Patients suffering a blast injury can experience rapid elevation of pressure in the chest, which is then transmitted by the blood vessels to the retina, the neural tissue lining the inner wall of the eye. This is the tissue which converts light rays into the electrical impulses that are sent to the brain. The retinal blood vessels can rupture from the sudden increase in pressure and cause bleeding within the retina, a condition called Purtscher's retinopathy. The free blood inside the eye can cause significant scarring and loss of vision.

Direct head trauma can also cause the eye to move too quickly and/or too far relative to the fixed structures in the eye socket. This can cause stretching or shearing of the optic nerve, the nerve that carries visual information to the brain. This traumatic optic neuropathy often can result in permanent visual impairment. Multiple direct head traumas also are a risk factor for problems within the eye itself, such as detachment of the retina from the back of the eye, or formation of a cataract, a clouding of the natural lens.

Trauma to the head invariably is associated with some degree of trauma to the neck, a risk factor for damage to the blood vessels of the neck. Injury to the wall of an artery can cause it to bulge (i.e., form an aneurysm) or separate from its inner lining (i.e., arterial dissection). Either situation can lead to abnormal blood flow to the visual pathways of the brain. Furthermore, either condition can cause the vessels to physically compress portions of the visual pathways, such as the nerves that control the eye muscles or the nerves that bring visual information to the brain. This could result in double vision or in reduction of visual acuity and visual field, respectively.

While we do not know how visual memories are created or stored in our brains, it is known that brain injury slows the acquisition and processing of visual information and impairs the formation of visual memory. Recent research has suggested that these impairments may result from stretching or shearing of nerve fiber bundles after head injury. Sadly, higher level visual processing failure is often particularly difficult for a patient to express. Neuropsychologists have proven to be critically important for the diagnosis of these problems and for guidance in directing rehabilitation efforts.

I suffered intra ventricular hemorrhage and my right peripheral vision is affected....can i still get back my vision?

Can the many concussions, head jaggering, and loss of consiousness after being choked repeatedly by my abusive ex husband be the cause of my progressive loss of vision, severe vertigo, and double vision, my eye nerve pain, slow visual processing, eye sensitivity, loss of balance and coordination, executive short term and visual memory problems, and migraines with hemiplegia? I left him 1 year ago and filed a civil suit and divorce and haven't been able to recover nor deal with the legal process due to my disability.....  If so, is there a place where you think I can get full recovery treatment and get my health and skills back?  thanks

My son at age 24 had a severe TBI which resulted in many neurological and physical issues, one of which was vision. Since he could not communicate verbally very well, after a few neuro-opthalmology appointments, he was frustrated that he still could not see better. Then one day at home he and I were talking about his vision and he said "get me a piece of paper", and he preceded to draw what he was seeing. Two things became very obvious: he has double vision and blurred vision. But due to his brain injury he did not know those words and did not understand the meaning of those words. So when I showed the neuro-opthalmologist his drawing, then she could address the issues. The double vision could not be corrected but the blurred vision was helped with glasses. This took one year to figure out from the time of the accident.

I am a certified vision therapist and I agree. Go on the COVD website and look up a developmental optometrist. We work wonders in brain injury or damage.

I was a pedestrian in a pedestrian vs car accident in 2008. I landed on my head and right shoulder after hitting the car windshield. And have had significant pain to my head, neck and upper back ever since. I had to have cataract surgery in Feb. of 2014 at the age of 48. I then suffered a retinal detachment in the spring of 2015 which required laser surgery. And I developed severe floaters in both eyes. I am having a lot of difficulty reading, with sensitivity to light and some double vision. Could these eye issues be caused by, or brought on early, by a head injury. My parents developed cataracts in their eighties.

Yes, I’ve been reading about concussion-induced cataracts and how sometimes there is a Vossius ring visible which is pigment from the iris when the skull contents shifted in the impact.

I had an auto accident ( roll over ) 2013 yr. My eyes would not track, I stared off but not deliberately . Now its 2015 yr. And I have been in Vision therapy . I no longer stare hurray . I have some slowness, and I have terrible head pain at times if over usage of reading and thinking . Amazing some therapist said " she thinks I'd do well to go to a Vision Clinic " , oh my she was right . I am better , like 80% . Oh sure I have other issues like balance, mulit tasking, fatigue and pain . Life is still all Good . Highly recommend Vision Therapy .

Wonderful insight in this article and answers some questions Ive had