Are There Other Long-Term Problems Associated With a TBI? 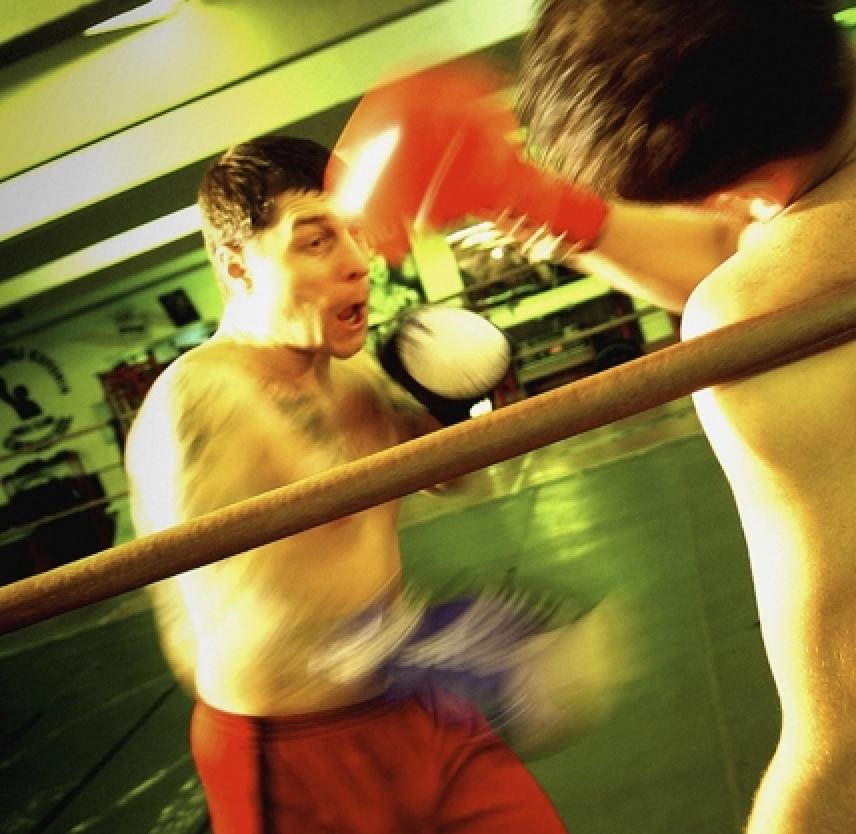 Related Content:
The Connection Between TBI and Neurodegenerative Diseases
Aging After Brain Injury: BrainLine Talks with Dr. Steven Flanagan
"I Am Not a Vegetable, I Am a Person"

In addition to the immediate post-injury complications, other long-term problems can develop after a TBI. These include Parkinson's disease and other motor problems, Alzheimer's disease, dementia pugilistica, and post-traumatic dementia.

Alzheimer's disease (AD) - AD is a progressive, neurodegenerative disease characterized by dementia, memory loss, and deteriorating cognitive abilities. Recent research suggests an association between head injury in early adulthood and the development of AD later in life; the more severe the head injury, the greater the risk of developing AD. Some evidence indicates that a head injury may interact with other factors to trigger the disease and may hasten the onset of the disease in individuals already at risk. For example, people who have a particular form of the protein apolipoprotein E (apoE4) and suffer a head injury fall into this increased risk category. (ApoE4 is a naturally occurring protein that helps transport cholesterol through the bloodstream.)

Dementia pugilistica - Also called chronic traumatic encephalopathy, dementia pugilistica primarily affects career boxers. The most common symptoms of the condition are dementia and parkinsonism caused by repetitive blows to the head over a long period of time. Symptoms begin anywhere between 6 and 40 years after the start of a boxing career, with an average onset of about 16 years.

1993 I was in head on car accident I was life flighted to Cleve. Metro they saved my life I was in coma 2 months w/tbi. Now I'm mostly healthy but I don't know if all I feel is normal after a tbi how can I find out long term effects of tbi?