Center for Disease Control and Prevention 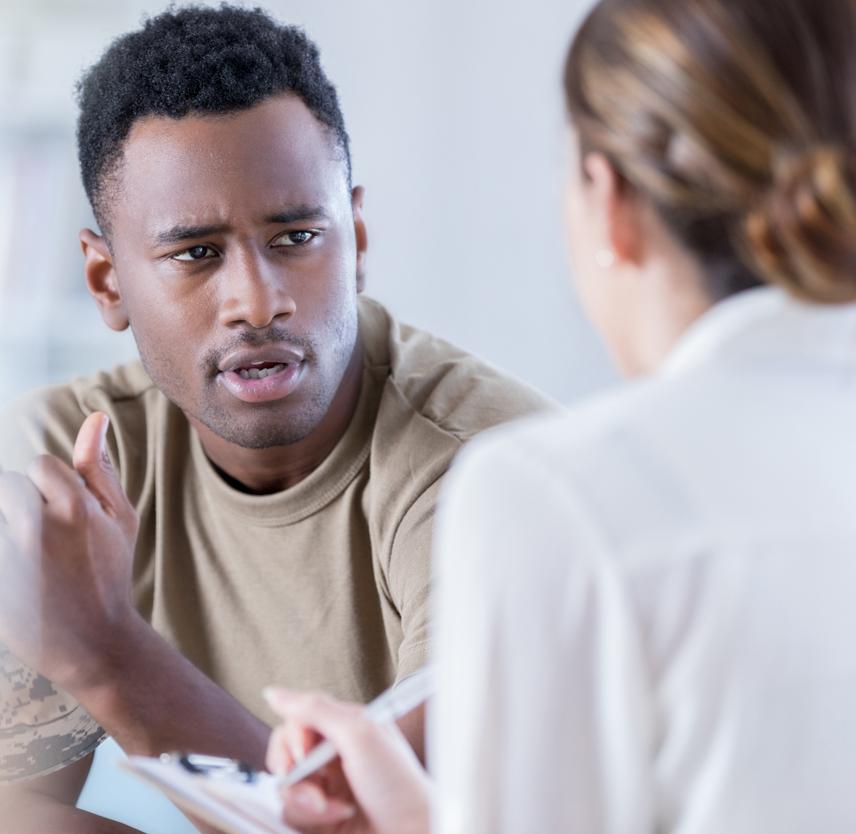 Related Content:
How Common is CTE?
Hits, Not Concussions, Cause CTE
What Is Tau and Its Role in Chronic Traumatic Encephalopathy?

This article discusses information based on the latest science about CTE, including clinical presentation, risk factors, diagnosis, and strategies for speaking with patients. Research on CTE is emerging, and more studies are needed to fully answer questions about the disease.

CTE is a neurodegenerative disease that is associated with changes and deﬁcits in cognition, behavior, mood, and motor skills. It is believed to be caused in part by exposure to repetitive head impacts, including concussions as well as subconcussive trauma (i.e., head impacts that do not cause symptoms of concussion).1

It is believed that repetitive head impacts set in motion a complex set of events in the brain. Primary among these are changes in the white matter (the brain’s connecting wires) and the accumulation of an abnormal, hyperphosphorylated form of tau protein (p-tau). Scientists believe that the p-tau eventually spreads throughout much of the brain, leading to widespread neurodegeneration.2

Timeline of Events in the Study of CTE

CTE was ﬁrst described almost 90 years ago when its symptoms were observed in boxers. Although knowledge of the neuropathology of CTE has grown signiﬁcantly, and media attention toward the disease has increased, the scientiﬁc understanding of CTE is still in its early stages.3

The timeline below describes important moments in the study of CTE.

Timeline of Key Events in the Study of CTE

Some research, based on a postmortem CTE determination, suggests that the signs and symptoms of CTE present years or decades after the period in which repetitive head impacts were experienced. The age of symptom onset varies from as early as 19 years of age to over 65 years of age.10,12,13 Descriptions of the clinical features of CTE are based primarily on interviews with family members of deceased individuals who were diagnosed with CTE after death.10,12,13 Therefore, there is a need for more research, including longitudinal studies, to better understand the clinical presentation of CTE and to explore the pathological correlation.3

CTE symptoms are believed to fall into two initial clinical presentations that are associated with the age of symptom onset:12,14

Individuals may have a higher risk of developing CTE in the future if they engage in activities that increase their chances of having repetitive hits to the head.

At this time, a diagnosis of CTE can only be confirmed through postmortem neuropathological examination. The pathognomonic lesion of CTE involves an irregular deposition of p-tau around small blood vessels at the base of the cortical sulci.13 At the NIH Consensus Workshop to Define the Neuropathological Criteria for the Diagnosis of Chronic Traumatic Encephalopathy,15 this pattern of p-tau was agreed to be distinct from any other neurodegenerative tauopathy, including Alzheimer’s disease and frontotemporal lobar degeneration.

Currently, CTE cannot be diagnosed during life. Provisional research diagnostic criteria for the clinical manifestation of CTE, referred to as traumatic encephalopathy syndrome (TES), have been proposed.11 However, at this time, there are no validated biomarkers for CTE, and the reliability and validity of the provisional research diagnostic criteria for TES (or similar proposed “clinical criteria”16) have not been reported. Therefore, it is premature for practicing healthcare providers to implement TES as a diagnostic entity. Similarly, it is premature for patients to be informed that they likely have CTE based on the results of experimental, nonvalidated procedures that are not yet approved by the Food and Drug Administration.

Talking With Patients About CTE

Growing awareness of CTE has led to an increasing number of patients and caregivers who are concerned about the disease. Without available methods to diagnose CTE during life, healthcare providers can educate patients about CTE (see 6 Things You Need To Know About CTE).

For younger individuals with mood and behavioral impairments consistent with CTE, it is important to understand that:

For older individuals with a history of extensive repetitive head impact exposure and progressive memory and other cognitive impairments, CTE could be included in the differential diagnosis. If amyloid PET imaging is available and the results are negative, the possibility that CTE is the underlying cause of the symptoms is strengthened (i.e., Alzheimer’s disease would be less likely), although the evidence is still not conclusive. At this time, healthcare providers may benefit from:

To fill current gaps in knowledge about the disease, researchers are studying methods to diagnose CTE during life, including through the use of experimental PET scans, MRI scans, tests of cerebrospinal fluid, and even blood tests. As part of this effort, a large research study funded by NIH is currently underway.3 In 2015, NINDS funded a $16M, 7-year, multi-center grant known as DIAGNOSE CTE (Diagnostics, Imaging, and Genetics Network for the Objective Study and Evaluation of Chronic Traumatic Encephalopathy).

In 2013, NIH launched a major program to advance research to better understand CTE, its causes, and how to diagnose it while a person is alive. To learn more, visit the National Institute of Neurological Disorders and Stroke (NINDS) Traumatic Brain Injury Information page.