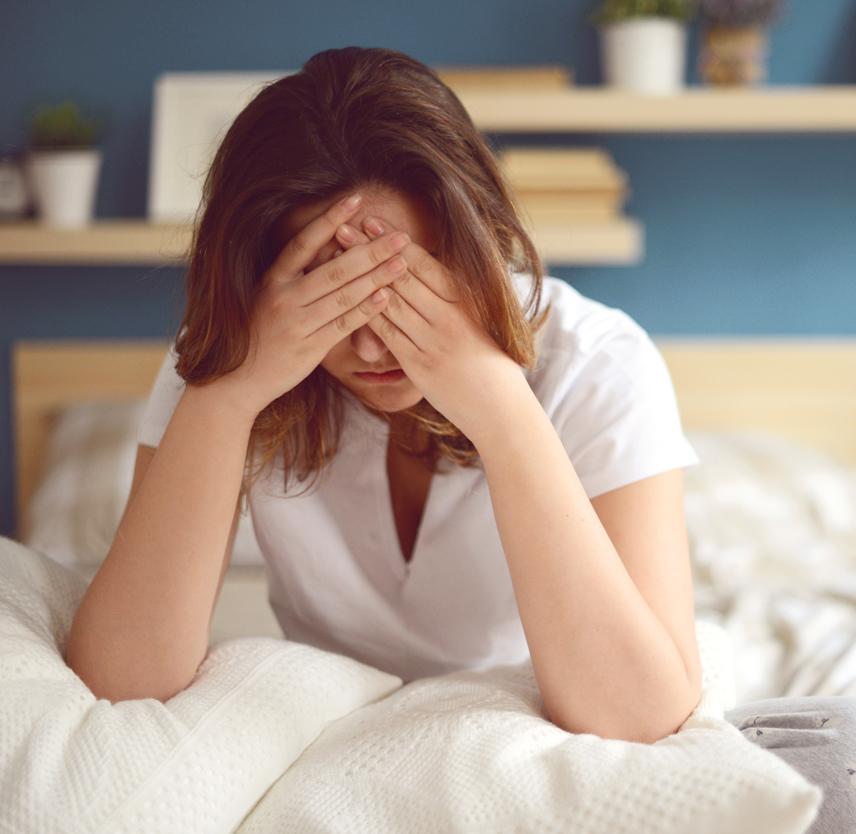 Acute stress disorder (ASD) is a mental disorder that can occur in the first month following a trauma. The symptoms that define ASD overlap with those for PTSD. One difference, though, is that a PTSD diagnosis cannot be given until symptoms have lasted for one month. Also, compared to PTSD, ASD is more likely to involve feelings such as not knowing where you are, or feeling as if you are outside of your body.

How Common Is ASD?

Studies of ASD vary in terms of the tools used and the rates of ASD found. Overall, within one month of a trauma, survivors show rates of ASD ranging from 6% to 33%. Rates differ for different types of trauma. For example, survivors of accidents or disasters such as typhoons show lower rates of ASD. Survivors of violence such as robbery, assaults, and mass shootings show rates at the higher end of that range.

Who Is at Risk for ASD as a Result of Trauma?

Several factors can place you at higher risk for developing ASD after a trauma:

If you have ASD, you are very likely to get PTSD. Research has found that over 80% of people with ASD have PTSD six months later. Not everyone with ASD will get PTSD, though.

Are There Effective Treatments for ASD?

Yes, a type of treatment called cognitive behavioral therapy (CBT) has been shown to have positive results. Research shows that survivors who get CBT soon after going through a trauma are less likely to get PTSD symptoms later. A mental health care provider trained in treatment for trauma can judge whether CBT may be useful for a trauma survivor.

Another treatment called psychological debriefing (PD) has sometimes been used in the wake of a traumatic event. However, there is little research to back its use for effectively treating ASD or PTSD. It should also be noted that with more severe trauma or reactions such as PTSD, debriefing is not recommended.

For more information about treatments for PTSD and brain injury, visit The Treatment Hub.