Ken Falke talks about his views on suicide prevention and treating each person as an individual.

Yeah. So when I talk about suicide prevention, when you look at prevention programs, one of the first things that frustrates me is that there's a mantra around prevention that we should treat this like a public health problem. Now, I don't think that'll work, for a lot of reasons. One is, when you think about a traditional public health program, I get influenza in the city, I've got measles or somewhere - I can isolate - I can isolate the cause. I can inoculate. And I can start to solve a problem. Suicide, that doesn't occur. Right? All I know from a - from a public health perspective is I've got a lot of veterans. And let's not even talk about just veterans. A hundred and twenty-five Americans a day are killing themselves. Twenty of those are veterans. So first and foremost, every single reason, every single one of those is an individual issue. So to try to create a standard around a - public health trying to isolate this is not going to work. It's like saying that everybody that leaves the military is going to kill themselves, so we're going to have one big umbrella program that teaches people things and prevention programs like, you know, signs of what a suicide look like. I had a friend of mine that took his own life four days after I saw him. The last picture I have with him, he's got a smile from ear to ear. And I'm in this business, and I didn't see it. Thursday morning, the first phone call I got, he was dead. He'd shot himself the night before. So all these signs - they may help other people, but it's not going to solve this problem. What we want to do is, if there's a prevention program, we want to prevent them from ever getting there, and that's our point, is, what prevention really looks like is teaching people how to live a good life, not putting more posters up, you know, not putting more websites up, not putting more 1-800 numbers up. That's not going to solve this problem. Matter of fact, I think it creates more of a problem. There's no nobility in this. It's depression, severe anxiety, loneliness, hopelessness. These are the reasons that people are taking their lives. And the only way we're going to fix those is to teach them how to live better lives, not to have these prevention programs that, by the way, we spend millions of dollars on.

Mr. Falke is a 21-year combat veteran of the U.S. Navy Explosive Ordnance Disposal (EOD) community and retired Master Chief Petty Officer. Ken’s passion is taking care of his fellow combat veterans and their family members, and he is chairman and founder of Boulder Crest, an organization focused on the teachings of posttraumatic growth, and the EOD Warrior Foundation. 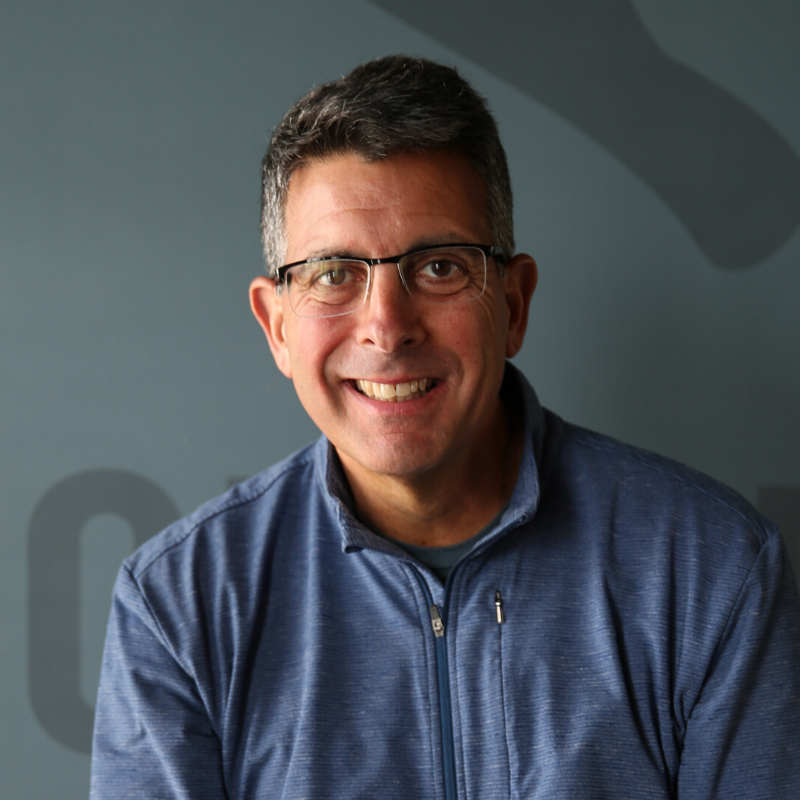