Dr. Sander is an associate professor with tenure in the department of PM&R at Baylor College of Medicine and is director of TIRR Memorial Hermann’s Brain Injury Research Center. Her specialty areas include family adjustment to TBI, community integration of persons with TBI, intimacy after TBI, assessing and treating substance abuse in persons with TBI, and ethnic diversity in outcomes. 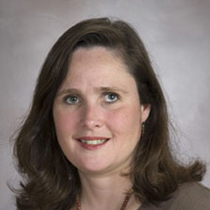 hello do most people who have tbi usally end up having substance abuse problems. is this common

Unfortunately I have a tbi and from all understanding substance abuse is very high compared! I find it very hard to commit to something as what I say 1 day will be forgotten the next! And so the cycle starts