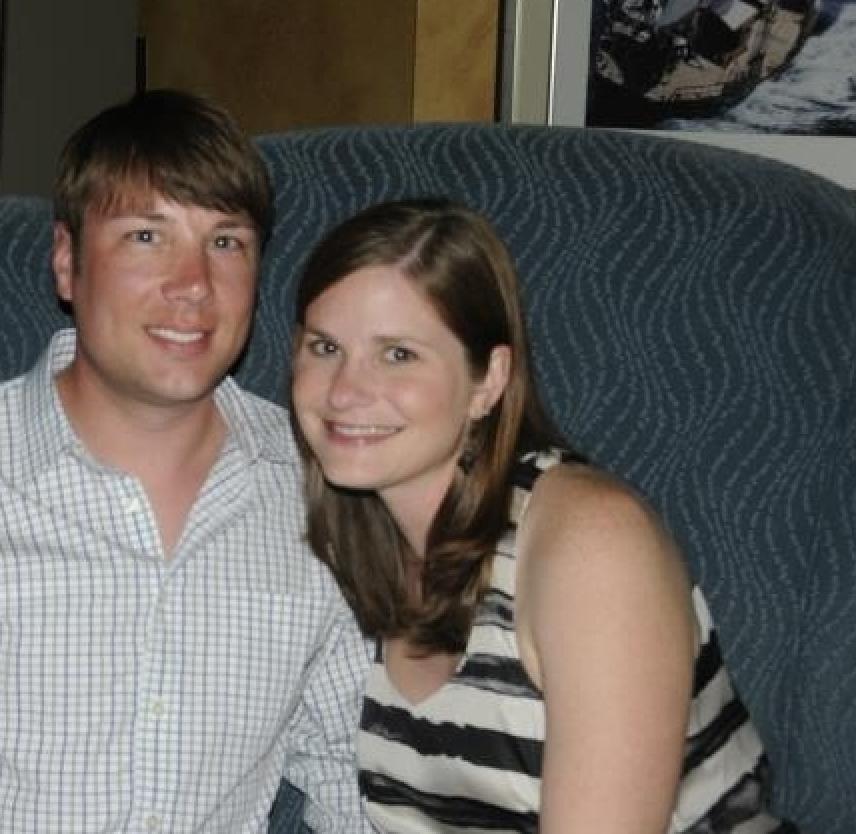 We used to have parties with soldiers all the time and we went out more before he got blown up. But not anymore.

I have been feeling some sadness since Saturday night. We were invited to a get together with our friends, and all of their friends, at their house. I was really looking forward to it and Bryan said he would come along. The problem is that our friends had a lot of friends there and it was just too overwhelming for Bryan. I am so thankful that he tried going but part of me feels so sad that he just can’t handle it.

We started out in the kitchen and someone we had never met was talking to us, asking what we do, etc. Bryan could barely focus on what he was saying and he left the guy hanging a few times on his questions. Finally, we just ended the conversation and moved on. I started talking to my friend and her friends and felt so guilty leaving Bryan in the kitchen alone and overwhelmed. I excused myself and I asked if he was feeling overwhelmed. Of course he said "yes" so we moved to a less crowded area.

Then he completely zoned out. His eyes glazed over, he tuned everything out and sat there, lifeless. He focused on the football game on TV that was playing with no sound. He cares nothing about football. I chatted a bit with the lady next to me but it just got awkward. Finally, I asked him if he wanted to go and he said he did. We stayed just over an hour total. As we were driving home I felt sad for him, and me. I want to be a normal couple that can go to a party and socialize with complete strangers.

I love that we are both handling our situation better but really, I just wanted to cry. I felt such emptiness afterwards. I am thankful that our friends understand and don’t get offended if we need to leave. But, it is hard not to compare my old life to my new life. I want it back sometimes. It isn’t fair that we have to stay home, or go to restaurants at slow times, or do the same things every weekend. I don’t want to go without him either but sometimes it is just easier.

Click here to see other blog posts from Cheryl Gansner.

From Cheryl Gansner's blog, Wife of a Wounded Soldier. Used with permission. www.wifeofawoundedsoldier.com.

Cheryl, I know exactly how you feel. It has become a way of life to go on family outings to remote places, to do our shopping in the middle of the day and a smaller shopping centre, to knowing that we might not see the end of our sons football games, cause dad can't handle the crowds. I wish more people would understand.