The Soldier Is My Side-Walker 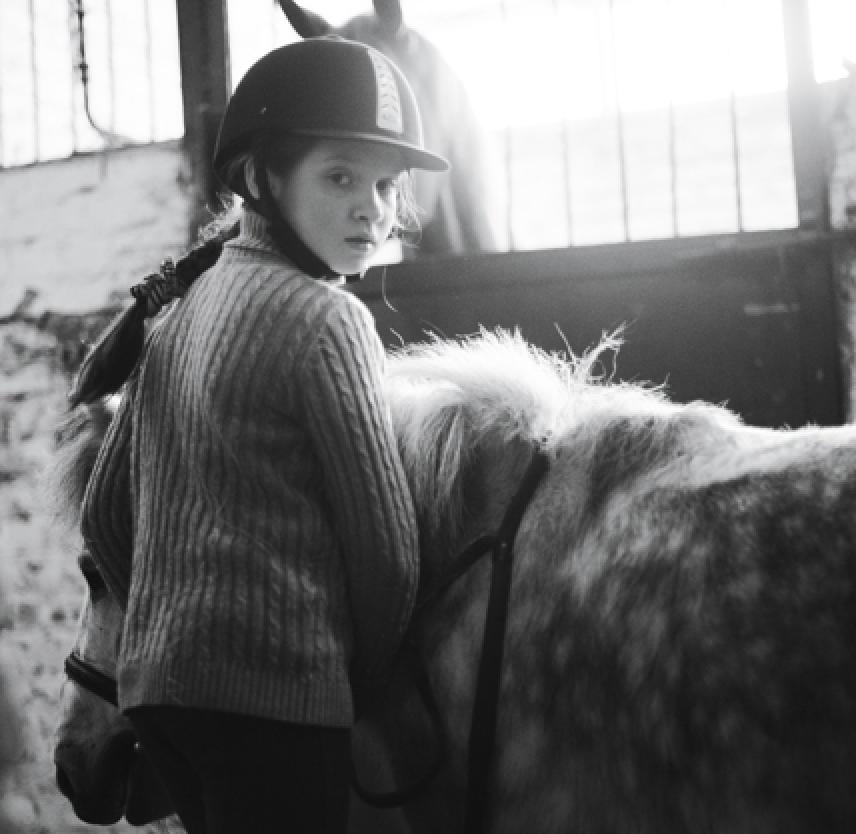 Related Content:
Helping Veterans with TBI and Combat Stress "Become People Again"
Helping Veterans Reclaim Their Identity One Role at a Time
Kayaking or Fly Fishing Can Sometimes Help More than Pills
Team River Runner
How Do Occupational Therapists Help Individuals Ease Back into the World After TBI and/or PTSD?
How Can Civilian Providers Assess Whether a Patient Needs Occupational Therapy?

I opened the door and stepped inside. It took a few moments for my eyes to find Dan. His blurry outline was hidden under the covers in the darkened room.

“Are you going to sleep all day?” I asked.

“Well for one thing, you are wasting a gorgeous day by hiding in this cave.”

Piles of paper, loose change, cups, a hammer, and nails littered the top of his bureau. Piles of laundry on the floor and partially opened drawers with clothing spilling out gave the place a ransacked look.

“Yeah, well there’s nothing for me to get up for.”

“I do,” I replied firmly, truthfully. “I care. The rest of the staff that works here care. The other residents care. We all care.”

“Have you taken a shower yet today?”

“How about getting up, taking a shower, and then we’ll talk while you have your breakfast?”

He offered a lackluster, “Okay.”

I considered that he might have acquiesced in order to get rid of me, but preferred to think that some of what I do makes a difference. Getting him up was just the beginning.

While Dan was taking his shower, I tried to figure out what I could say to him that would help him find a reason to care about his life. Dan is a tall, muscular, attractive young man who sustained a serious traumatic brain injury while he was serving in the United States Army. His TBI was so severe that he wasn’t expected to live. His rehabilitation has taken over two years and will go on for as long as Dan continues to show improvement in his struggles with memory problems, mood swings, headaches, chronic pain, and insomnia.

When I first met Dan, I was impressed with his intelligence and his motivation to get on with his life. He had been selected to participate in a new all-military transitional house located in Germantown, Maryland for continued rehabilitation and transition back to civilian life. I had been hired as the occupational therapist to work with the soldiers and veterans there. Dan’s brain injury affected his mood and his mood greatly affected his behavior. This became the focal point of our work together.

Forty-five minutes later, Dan stood before me, freshly showered and ready to face the day. Standing up, he began to eat his breakfast near the sink.

“Why don’t you sit down and eat your breakfast at the table so we can talk?”

He moved to the table and looked down into his cereal, listening as he ate.

“I know that you’re depressed, that you’re in pain, and that you don’t want to be here. I understand that you feel trapped and lost. I’d like to help you to move forward.”

“As an occupational therapist, I help people find a way to do the things they value. What kinds of things do you like to do?”

“And what would you like to do if you could do anything?” I continued.

“Well, what I’d really like to do is work with kids. They don’t expect a lot from you and they’re fun to be around.”

I thought for a few minutes and then an idea came to me.

“Would you be willing to volunteer some of your time?”

“Sure. I’ve got nothing but time these days.”

“In addition to working here, I work at a therapeutic riding center with kids who have neurological and developmental disorders.”

“I work as an occupational therapist, but I do a form of OT called hippotherapy.”

I could almost see the wheels turning in his head and imagined him picturing hippopotamuses.

“Hippo, in Greek, means horse. The children receive their therapy on horseback.”

“How exactly does that work?”

Dan’s expression told me that he was considering my idea.

“Why don’t you come to the riding center next week? If you like what you see, you can fill out the volunteer application. Once you complete the short training, you will be an official side-walker.”

And so, Dan joined my team. He was self-conscious about not being able to remember everyone’s names, but I assured him that he could ask people for their names as often as he needed to. This was truly a forgiving environment.

The first time Dan served as my side-walker, I realized what a treasure he was. Not only was he tall and strong, but he interacted with the kids without my having to tell him what to do. He smiled and sang, encouraged and reassured. I had worked with adults throughout most of my career and envied his easy way with the children. Dan was a natural.

Once our sessions were over for the day, Dan asked “What’s wrong with them?”

I told him about each child and why they needed occupational therapy and how using the horse helped them to sense what normal movement feels like. I stressed that each child had a unique set of needs.

Dan said, “I feel lucky compared to them.”

“Me, too. Some days when things look dark, I think of these kids. They remind me that I have a lot to be thankful for.”

From then on, whenever I worked at the riding center and Dan was volunteering, I insisted on having him as my side-walker. I trusted his judgment. I frequently shared with him my confidence in his skills. He pointed out improvements in the children we worked with and expressed pride at being an integral part of their therapy.

“When I’m at the center, I feel good about what I’m doing. I feel my best when I’m there and when I’m doing something useful. It just makes me feel good.”

Dan has made an important contribution to the children we work with. They look for him and ask for him. Some of them run up to him and wrap their arms around him in greeting. Their parents are impressed with both Dan and his story. They have great respect for his military service, for having survived a traumatic brain injury, and for having the devotion to help others whose needs are greater than his.