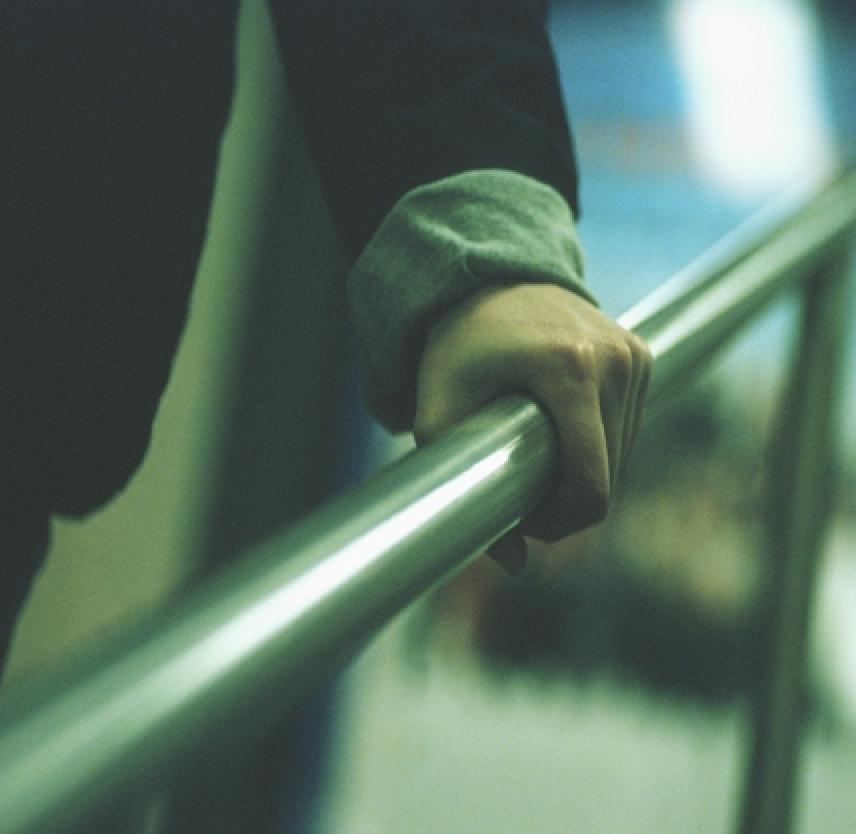 Related Content:
How to Be Your Own Brain Injury Case Manager
Depression with Mike Wallace
The Role of Rehabilitation
In Their Boots,"Fractured Minds"
The Importance of Maintaining Positivity and Hope After Brain Injury
Brain Injury Treatment Models and Challenges for Civilian, Military, and Veteran Populations

Traumatic brain injury is a terrifying affliction. An individual wakes in a hospital situation with an injury that, although localized in one area of the brain, affects multiple aspects of the body. Much is known about the brain and what it does, but how it accomplishes its purpose often remains a mystery. This mystery, however, does not have to interfere with an individual's recovery if he or she is determined to search for ways to promote the healing process.

So, there you are. You have been involved in an accident, act of war, or some injurious circumstances that has affected your life in many ways. Physical movement, eating, speaking, comprehension, and many other aspects of your previous life have ceased to exist or are seriously impaired. How do you get back to where you once were both physically and psychologically? Can you get back? A partial answer is that you can return to your former condition in many ways, but you wil have to learn to adapt to the ways you cannot.

How do I know this? Been there, done that, recovered.

On or about the first of April, 1963, I slowly awakened in a room of the Base Hospital at Travis Air Force Base, California. I had been in a coma for nearly a month. My window overlooked the runway, and it appeared to me that the single engine jets were flying their landing patters at 500 feet above the ground. Navy landing patterns begin at an altitude of 1500 feet, while Air Force patterns start at 1,000 feet above the ground. Since my automobile accident had occurred near March AFB in Merced, California, I reasoned that I was at the nearest Naval Air Station hospital. I was mistaken, but the thought process indicated there had been little damage to my cognitive brain function. I was told that I had rolled my car, had been thrown out (sitting on my seatbelt), and struck my head on a highway divide. What I have here is a challenge, I thought. I will get better.

During my six-month stay at Travis, my recovery was somewhat remarkable. I went from flat on my back to wheelchair, to crutches, to walking with a cane. I spent two one-hour sessions a day in rehab where the therapy focused on exercises such as weight lifting, pull-ups, push-ups, and walking with supervision. Once every session, a corpsman would place a huge belt with a handle on the back around my waist. He would then grasp the handle with one hand and let me walk through the halls. If I stumbled, he could prevent me from falling. We called it "walking the dog." I literally learned to walk and talk all over again. Actually, I could speak, but was embarrassed by the way my voice sounded, a slurred, garbled, irritating mutter. Because of the embarrassment, it was two weeks before I said anything. As I look back, I realize that I should have had speech therapy immediately. If you have not been evaluated for speech problems, request a speech therapist.

My stay at Travis taught me that the person in control of my physical recovery (as much as, or more than, my doctors, nurses, and therapists) was me. They could provide me with a menas, but I had to have a positive attitude and the motivation to succeed. I made use of therapy every moment I could. I did arm and leg exercises lying in my bed, I wheeled my chair all over the ward.

At nigth, I learned to walk without the aid of a corpsman. After about two months in a semi-private room that I merited as an officer, the staff decided that, since my attitude was so positive and I was making such progress, I would recover more readily if I roomed with the general population. My new bed was located across from Sgt. Cook, who had had his leg mangled in a motorcycle accident and was in traction. The traction device was an excellent place to hide the whiskey that his buddies on base smuggled in for him.

After lights out and the bustle of the ward had stopped, Sgt. Cook would whisper loudly: "Heriza. Get your ass over here!" I would answer, "Yes, sir. On my way, sir." There were no military protocols on our ward.

There was no time for me to get in my wheelchair, so I struggled out of bed and shakily walked the three or four steps until I could grasp the rail on Cook's bed. We would spend the next fifteen minutes of so sipping good wishkey and chatting. Then I would walk back the way I had come. When I progressed to crutches and then a cane, walking becauem much easier, but our ritual continued. It wasn't a type of therapy the staff would have endorsed, but it was individualized and worked well for me.

Robert Heriza: I received a traumatic brain injury in 1963, and was not offered any formal post-hospitalization treatment. On my own, over a space of 45 years, I developed a workable system for do-it-yourself recovery. After learning that many Wounded Warriors returning from Iraq and Afghanistan suffer from TBIs, I decided to put my method of recovery on paper, and offer it to any individual who sufferes from TBI.

For information on how to get a copy of the whole booklet, contact Mr. Heriza direcly at heriza@msn.com.

I had the misfortune of receiving a "TRAUMATIC BRAIN INJURY" while it was not in battle zone or anything as dangerous it was definately very traumatic. I was pitching softballs to batters from my softball teammates in the batting cages in Wrenthem, Massachusetts. The last batter for the day was up and I had the last ball in my hand. I threw the last pitch and the batter hit a really hard line drive in my direction. I was ready to catch it but it dipped as I reached out to catch it and it deflected off the post holding up the screen that protects the pitcher. I was knocked unconscious for a few I do not know how many minutes but awoke to find mind left eye swollen shut. One of my team mates had called an ambulance and I was on my way to Boston going to MASS General Hospital. I spent 71/2 hours being treated there before releasing me to come home. Eventually the swelling went down and I could see a little bit for the eye. Testing was done to make sure that there was no sight impairment. I could not speak for about coherently for about 6 months and attended speech classes to help me through the experience. I would not wish this to happen to my worst enemy as it was pretty scary for a while during rehab. I was very lucky and I am fully recovered (crossing my fingers) after treatments ended. I still have migraines every once in whil but I have always had them.