The NHL’s Deadly Denial: The Dangers of Hockey and CTE 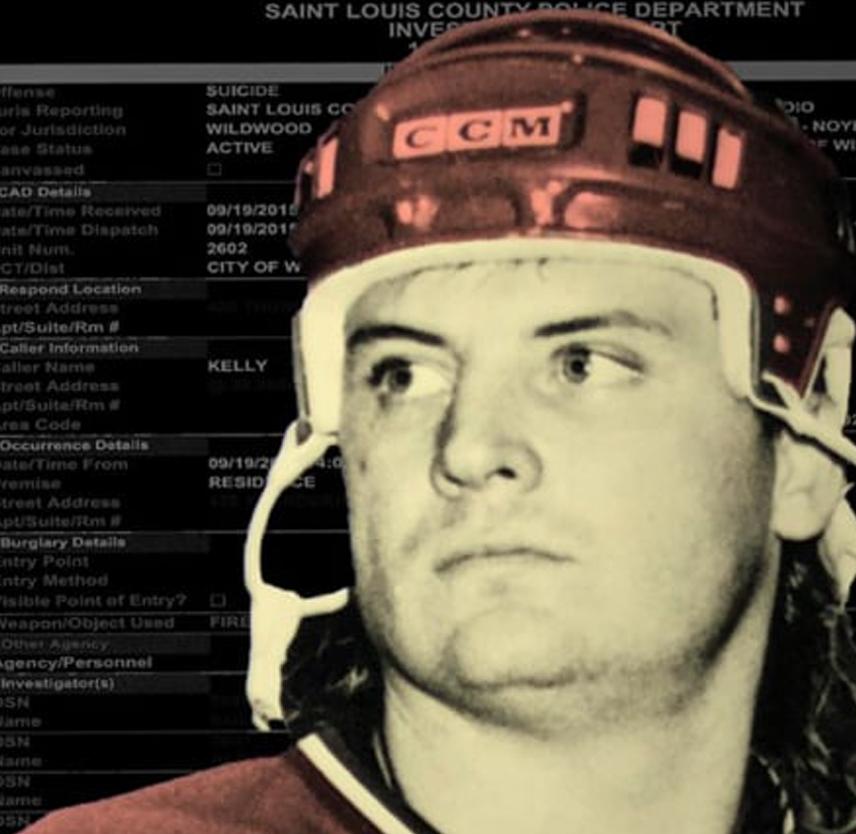 Todd Ewen, a former professional hockey player, took his own life in September 2015 in the basement of his St. Louis home. Ewen had been suffering from depression and memory loss since his retirement from the NHL, in 1998. Before his death, he confided in his wife, Kelli, that he feared he may have chronic traumatic encephalopathy, or CTE—a neurodegenerative disease that most experts agree is linked to repetitive head trauma.

In this short documentary fromThe Atlantic, Kelli recounts the role her late husband played in the sport of hockey before and after his death:

After a grueling decade-plus career in the NHL, Ewen exhibited all the tell-tale symptoms. Kelli sent his brain to the neuropathologist Lili-Naz Hazrati to be analyzed for signs of CTE. Six months later, Hazrati called with shocking results: Ewen did not have CTE. The NHL seized on these results in its defense against a class-action suit brought by former players for the league’s negligence regarding head injuries. Hazrati went on to act as an expert witness for the NHL and pointed to Ewen’s case as an example of the inconsistency in CTE pathology. In her expert report and a subsequent deposition, she claimed that there was no link between CTE and head trauma and that CTE was not a disease at all.

Despite Hazrati’s diagnosis, Kelli was convinced that her husband had had CTE. She had sections of Ewen’s brain sent from the Canadian Concussion Centre to Boston, so a world-leading expert on CTE, Ann McKee, could retest them. In late 2018, McKee announced her own conclusions from the tests: Todd had, in fact, had CTE.