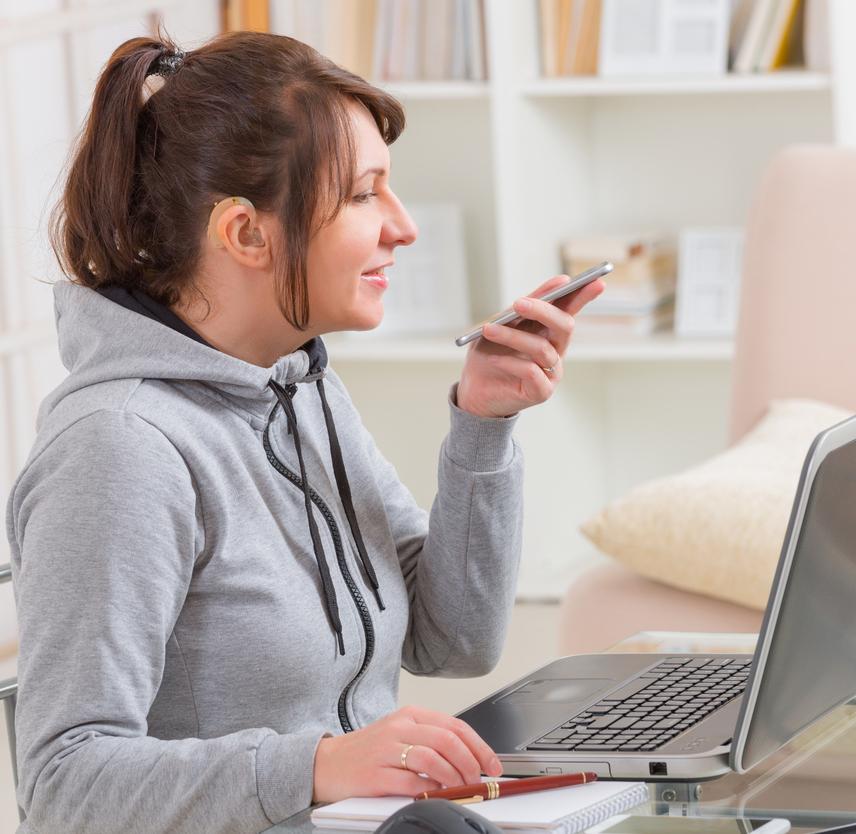 I’m an occupational therapist who specializes in using mobile technologies to support people with brain injuries and other conditions that affect cognition.  Over the past decade, as smartphones, tablets, and all their millions of apps have emerged, opportunities to use these tools have mushroomed.  Here are a few examples of the way mobile technologies have helped my clients with brain injury:

When I met Sgt. Talbott, he was making his way through college on the G.I. Bill after suffering multiple blast concussion injuries as an Army sergeant in Iraq.  Not only was he forgetting assignments or partially completing them, he couldn’t remember to take his medications, pay his bills, or even find his parked car.  He felt frustrated and feared he’d have to leave school. We discussed each of these challenges and leveraged his smartphone to help.

Jerry began to use the medications reminder application Medminder, entered his school assignments with calendar alerts on the iHomework app, and began taking pictures of his car when he parked it, so he could find it later.  I helped him set up automatic bill-paying at his bank.   In order to help Jerry review lecture material that often seemed to fly in one ear and out the other, I taught him how to use the audio recording app Notability, capturing the lectures on his iPad, while he typed onscreen notes.  At home afterward, when he tapped any note, the recording jumped to that part of the lecture, saving time as he reviewed the material.

We didn’t do this all at once.  It took a semester for Jerry to try out each of these strategies, one-by-one, and make them a part of his daily routine.  But once in place, Jerry thrived, graduating on time and returning to the Army for medical specialist training.  As he said, “My mind is like a sieve, especially when I’m stressed out.  Tony got my smartphone to work like a robot secretary, making sure I knew what to do and when to do it.  I still use the apps today and probably always will. I couldn’t have gotten through college without this help.”

Stephen’s most disabling brain-injury related problem is severe dysarthria, a condition that makes his speech hard to understand.  He came to me asking if there was some way to get his iPad to speak for him so that he could deliver speeches as a brain injury advocate.  Other clinicians had suggested augmentative communication devices that cost many thousands of dollars, which he could not afford, but it turned out that the $1.99 Speakit! app was just what he needed!  Using the app, Jason can type a speech directly into the iPad and save it with pauses for applause and laughter, and he can select either a male or female-sounding voice with either an American or English accent.  Though not entirely natural sounding, he likes that Speakit!’s voices do not sound like robots.  At a recent fund-raising banquet in Richmond, Virginia, Jason connected his iPad to a loud speaker and his keynote address received a standing ovation.  He recently emailed that he’s been invited to give testimony before Congress on the need for brain injury funding, and is writing his speech for that session into his iPad now.  He concluded with, “Thank you for giving me a voice that can be easily understood.  This has changed my life!”

Barry suffered his third sports-related concussion in a soccer game last month.  He was hospitalized for three days and came home dizzy, nauseous and complaining of headaches and double vision.  After his previous injuries, doctors had advised him to rest until the symptoms subsided, but new guidelines suggest that a graduated return to physical activity is better for brain healing.  His doctor advised him to take a slow walk each day, stopping if he felt symptomatic.  I asked Barry to wear a Fitbit activity tracker on his wrist when he took that walk to automatically record how far he went.  The Fitbit app on his phone allows him to enter in notes about his exercise sessions, and I encouraged him to record what he felt like after his walk.  This helped him gauge his recovery progress, and when he went to see his sports physician for his weekly post-concussion checkup, he took out his phone and shared the data on his walks with the doctor, providing her with a detailed record of his recovery, so she could better manage his treatment.  Barry is not back to playing soccer and may give it up for bicycling, but he credits the new graduated activity guidelines and his careful tracking of his recovery with keeping him motivated and on the same page as his doctor while overcoming the symptoms of his third concussion.

Smartphones, tablets, and apps are not the answer to every problem experienced by a person with a brain injury, but they can help in many ways.  Reminder apps, apps that allow the creation of step-by-step instructional videos, and apps for way-finding, medication management, vision, speech, and hearing assistance, mood tracking and emotional modulation can all support recovery and functional participation in everyday life.  Most importantly, they can help people take control of their own activities, relying less on caregivers to stay on track across a busy day.  As the wife of one client said, “Now that the phone reminds my husband to do things I don’t have to nag him all the time.  It’s the first time since his injury that I’ve begun to feel like his wife again and less like his mother.” 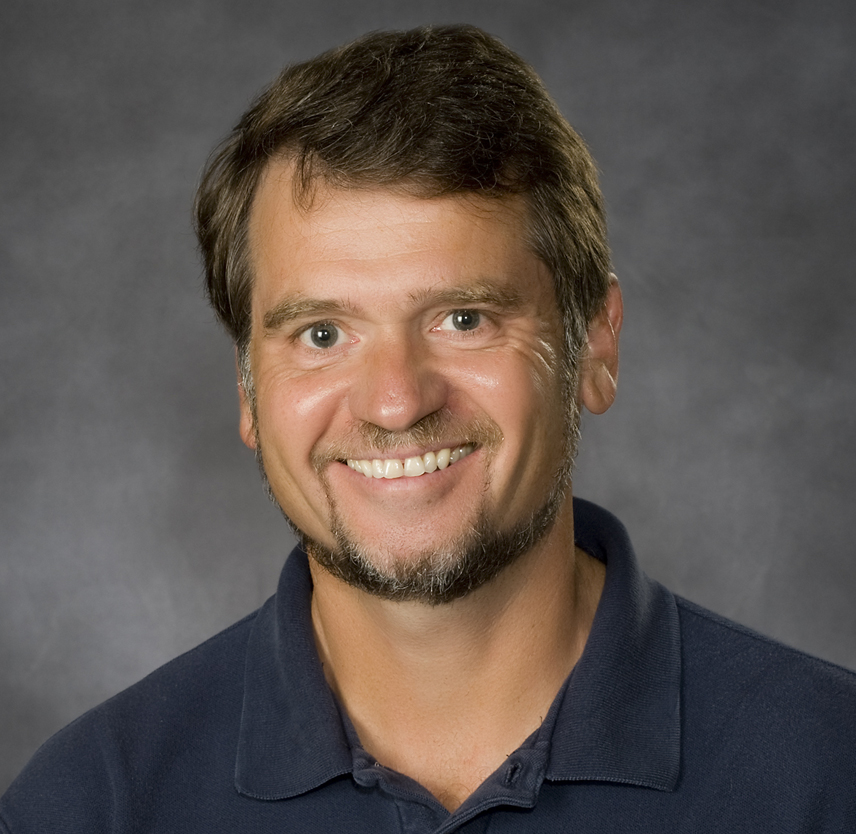 Tony Gentry, PhD OTR/L FAOTA is an associate professor in the occupational therapy department at Virginia Commonwealth University, where he directs the Assistive Technology for Cognition laboratory, which conducts research into the development and utilization of smart homes, mobile technologies and telehealth applications to support individuals with cognitive-behavioral challenges.