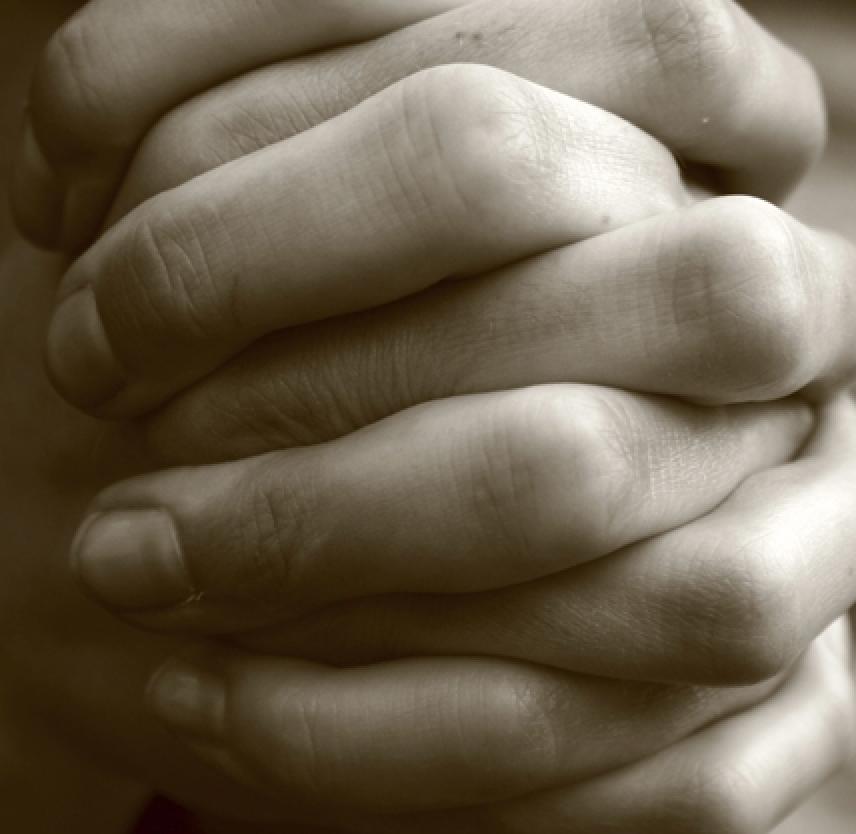 I’m angry. I’m angry about my diabetes diagnosis. But not because I have it, but because it may’ve been preventable if I’d received adequate support during the years I was being diagnosed and actively treated for closed head injury.

I have the feast and famine gene. That means one is prone to developing diabetes Type 2 when overweight. My grandmother had diabetes yet she was bigger than me when she got it. My father takes after his mother and developed quite a bit of weight in his last 30s/early 40s. My brother looks, um, large these days. Yet neither has gotten big enough to develop diabetes. So I must be bigger than them, gained more weight proportionally speaking, right? No. I’m smaller.

After an adult lifetime of no weight change, I put on weight because of the stress from all the events following the head injury and because the injury itself radically altered my appetite and my ability to control how much I ate. If it was in front of me, I ate it. My whole life, I’d never been like that. Yet I couldn’t stop. And no one helped me either. My husband, I’m sure, delighted in feeding me as much as he fed himself. When I finally became aware enough to try to lose weight, I struggled on my own, with only the help of Oprah, while others who could help me gossiped about my weight gain behind my back or flat out denied it.

I finally managed to lose some weight, yet I never managed to stop the uncomfortable bloating that had been extreme in the early years post-injury (think Michelin Man) and that always got particularly bad at night. The bloating had made it hard to figure out how much fat I was putting on and how much I was shedding.

Then it all went to hell when I started brain biofeedback treatments at the ADD Centre. My brain wanted glucose infusions after each treatment, and I was so exhausted afterwards and into the next day that cooking healthy was out of the question. The bloating gradually got worse to the point of freaking me out. Yet the advice I got over and over to control my weight was to exercise, as if I hadn’t begun it again as soon as my physiotherapist gave me permission back in the first year post-injury, and as if the bloating made no diff. Some said my exercise either “sounds good to me” or “you have to forget about the bloating, everyone bloats after exercising, (yes, I see fit Michelin Men running around everywhere cause they all have permanent bloating — not) you just have to exercise more.”

Well, I just discovered that half the problem I’ve had is the stupid, ignorant, let’s-pretend-head-injury-has-no-effect-on-exercise-tolerance attitude from people who are highly educated and capable of looking things up and asking around. And the other half from the head injury.

Yes, I agree knowledge about the effects of head injury is miniscule, despite how some doctors confidently prognosticate on it. But it’s not so little that someone, somewhere couldn’t have given me a heads up.  Apparently, one issue may be that if one focuses on cognitive recovery, like I did, it may compromise physical abilities. But the big problem, I’ve discovered, is I use a stationary rowing machine. I started using it before the injury to strengthen my core muscles and to be the cardiac portion of my exercise routine.

Intense exercise like rowing, even only 3 minutes of it, exercise that raises the heart rate, can cause problems in people with head injury. When my GP-referred trainer first discussed my situation with me this past summer, he suggested I reduce my exercise from 30 minutes 4 times a week — the amount I was told I just had to do if I wanted to lose weight and to stop focusing on the bloating cause, well, it was irrelevant — to 10 minutes 3 times a week. Of those 10 minutes, I was to row only 2 minutes. Radical drop, yes, but I was so relieved. I was relieved because his first priority was to get rid of the bloating. He didn’t think it was OK for me to be sleeping with my head elevated so I wouldn’t wake up with my mouth all swollen up inside at worse, never mind the usual external edema all over. And I was also relieved because I wouldn’t have to expend so much energy exercising and recovering. And you know what? It worked! I stopped gaining weight and started losing it.

As we increased the time of exercise to 15 minutes, we kept rowing to 2. Though I noticed the water leaving me — OMG I can see my dimples again! — and I could sleep flat once again, I hadn’t realised my shortness of breath had also vanished, not, that is, until we increased rowing to 3 minutes. Wham! I didn’t feel well. Water started creeping back into my tissues and hanging out there again. And worse I was short of breath. I’m not talking breathing hard during exercise, I’m talking sucking air any time of the day and even in bed. It was then I realised I’d been breathing blissfully normally for a few weeks. (Not all breathing problems are to do with the lungs.) That’s when my trainer said it’s common to have symptoms after head injury with heart rate increase and athlete careers end because of symptoms persisting post-head injury. Oh.

I’ve dialled back my rowing to 2 minutes, and we’ve reduced the intensity too. Since I can’t afford exercise equipment to replace the stationary rower, I’m hoping I can adapt to it, albeit at low intensity and short time. But it took almost a week for my breathing to return to normal. (A side note: decreasing my total exercise to 8 minutes also worsened my symptoms. So some exercise is necessary.)

So all these years that I’ve seen or spoken to smart doctors — specialists I might add — about these things, not one connected my rowing to my bloating and shortness of breath, not one listened to me like my trainer did and took my concerns seriously, not one bothered to research the effects of head injury on their particular organ specialty even though they all work at teaching hospitals, where, uh, research is a normal thing to do and even though it’s more prevalent than cancer. Not one knew about how head injury can cause problems when the heart rate rises or even connected the two, even though my resting heart rate was over 120 and my BP goes up and down like a yo-yo and I was edematous (bloated). Apparently ignorance = no curiosity and shoving me out the door nicely and politely.

As I absorbed this new information, I started to wonder if my head injury set me up to develop diabetes Type 2 at a lower weight than should have. Although I’d noticed my blood sugar rising steadily all these years, the doctors, including endocrinologists, didn’t think too much of it as it was in the normal range. I did a quick google search this week and discovered 2 things: endocrine disruption and diabetes insipidus is a known thing to happen post-injury but knowledge about diabetes mellitus (kind I have) vis a vis head or brain injury is limited. They know it exacerbates recovery but have barely started research into that, never mind into the other way round. But given what we do know, I have to wonder why blood work and regular monitoring of it is not done??? Why GPs don’t even know this? Meanwhile, doctors in general ignore all the other physical symptoms like the bloating, being too hot, etc. as no big deal — cause they don’t have to live with it — but that’s changing with a 1998 study looking into just how prevalent these symptoms are. One hospital in the US has been taking these symptoms seriously. But I live in Canada, where doctors, except my new GP who referred me to my brilliant trainer, pretty much don’t have a fucking clue and are not interested in getting it either, so they can stay fucking ignorant and not have to deal with me.

I live in Canada where head injury, brain injury ignorance is bliss. I feel like giving every doctor I know a big, fat, hard smack upside the head.