A Friend's "Accident" Brings It All Back 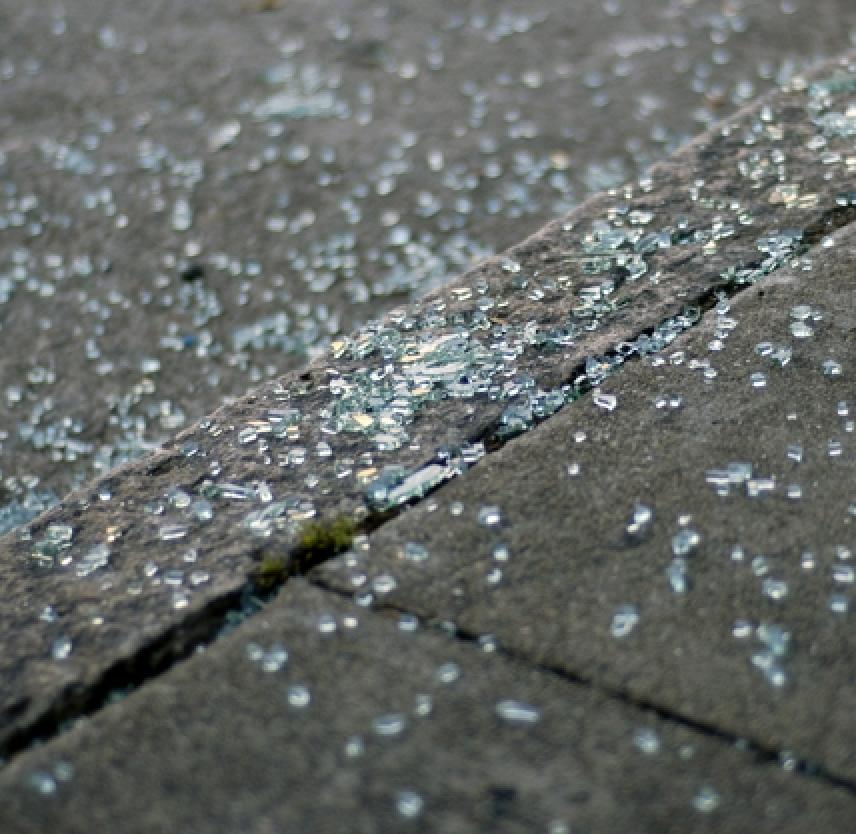 I got the news yesterday, oh boy. My friend got banged up in her car. Stopped at a red light. Teen boy, a typical teen boy I bet, the kind who knows everything and is immortal, texting and driving. Right into her. Shoved her car into the one in front. Car totalled. Her neck and shoulders (seatbelt injury) strained and sprained. Mild concussion. Her kid too. Insurer already doing the deny, deny, deny mantra, even in replacing her old car. Hearing the news, it was like reliving the emotions and pain of my own crash and the battles afterwards. But I have to remember that though injuries are similar, not everyone gets fucked for life.

Some recover quickly; some more slowly. Some get the help they need when they need it; some think they have gotten it or don’t realise they need it immediately. And if it’s your first time, unlike me, you have a much better chance of getting better and rejoining society, doing such things as full-time work and going out with friends. Of all the consequences for me, the worst is not being able to rely on my own health, my own stamina so that I can make plans and know I’ll be able to get them done. Without that ability, you can’t work full time, or even part time. You can plan up the whazoo all you want, but when your body says nap time, crash-on-the-couch time, willpower and plans won’t prevail. You have to cancel commitments, and it sucks. Worse, when you have a brain injury, the abilities we take for granted, that we don’t even think about, abilities such as being able to set goals, schedule the tasks, make them happen, get up and go, take so much effort to regain, if you’re lucky, and need a lifetime of assistance and compensation, which will never completely replace what you had. In other words, you really have no control over your destiny because that which gives you control is gone. Poof. In a cloud of selfish, self-righteous pricks who behave as if the road belongs to them and no one else.

I know clearer than ever on this first day of 2011 – each year, it’s like the fog lifts just a little bit more – what my goals are, what I’d like to do. But how, is the question. Where will my energy come from? Where will the stamina required? How will I ever be able to decide on what comes first or more likely second, as I think revising my 2010 NaNoWriMo novel comes first. But beyond that, what tasks are more important? How do I balance want to do with need to do, and how do I distinguish between the two? And the person who guides me, will she be able to help me keep my long-term (ie, 6-month) goals in mind while I work on my weekly priorities? They kinda got lost in 2010. But then, because of her help, I’ve never been so functional, so productive in setting realistic weekly priorities since that dreadful innocent-looking day 11 years-less-than-2-weeks ago.

That’s what hit me the hardest when I read my friend’s email: how little we understand the hell that is to come. We think these are minor injuries, just sprains and mild concussions. They’ll go away. Get a little bit of treatment, work hard at rehab, and in no time, we’ll be back to work, back to school, back to our writing/music/office drudgery. But as the weeks unfold, the horror of a radically changed life reveals itself. The future turns from lush pastures which we can take care of and frolic in, to overgrown grass, malicious weeds, and endless thick, grey clouds. Yet still we do not see the fullness of the horror. No, that takes endless tries at doing the things we used to do so effortlessly, thought-lessly, and failing every time. That takes the scary view of a dwindling bank account. That takes the day we dip our toes into a normal work scene in a year we think everything is getting better and discover we no longer have the cognitive skills to navigate meetings and that unless we get real treatment, we’re fucked for life. And there is no real treatment in the medical arena, not for “mild” closed head injuries aka concussions. That is terrifying to face.

That is why I don’t understand how people can live that and not go haring around looking for answers, like I did. Desperation drove me. It was that simple.

What I am discovering is how unusual I am in being able to connect dots and seek solutions, in not settling for a desperate life, in not caring where I find advice or help from, as long as it makes logical and evidentiary sense. I learnt of someone recently who had banged their head and injured their neck, but had never connected that (friggin’ obvious) dot to their neck pain and constant migraines. Nor did their docs. Seriously. I also have heard many a complaint about muscle pain or muscle injuries, yet when given the knowledge they need to get help, won’t seek it – unless their doc says so. But then they do have to go to their GP, and they do have to have a GP who knows something about soft tissue injuries and that there are specialists out there called “physiatrists” who know exactly what to do for soft tissue and nerve damage. (I lucked out, I think, with mine. He knew all about them, being the official doctor to a boxing team years ago.) Of course, as long as the general non-rich population doesn’t have access to the kind of aggressive, daily treatments athletes do to overcome soft tissue injuries, we will never maximize the potential for full recovery anyway.

I also have spoken to people with brain injuries/strokes or their caregivers, who have seen the remarkable improvement in me, despair at their own difficulties, but will not immediately pounce on the knowledge I’ve gained, the knowledge I share with them, and try to make things better. I understand why people with brain injuries don’t – it takes years to make a decision – but not why those who care for them don’t.  They have no such cognitive issues. My therapist told me recently that most people don’t want to listen to advice; so much so was that her experience, that when we came to that step in the problem solving method she was showing me, she was about to skip it when I said, hey, wait  a minute, that’s important.

I did not get to where I am today on my own. I did it cause I listened to advice and sought it wherever I could, whenever I could, and took the good stuff, while ignoring the BS. Just because there are an awful lot of people who live with their heads in the sand and say I should just get over it or it’s been long enough now, doesn’t mean I should listen to them.

The biggest problem I find in seeking advice is many don’t have it, don’t want to learn in order to share it (if you have a brain injury, you need people around you willing to learn the stuff you cannot), don’t want to stick around for the long road back. The one person who has, the one person for most of us who does, is my mother. (I heard of one whose mother said you’re thinking yourself into a brain injury. Lovely.) It’s been mostly me teaching her, either directly as I share or indirectly as she’s learnt to adjust to my, um, quirks. But lately she’s been taking that knowledge and using it to help others or even help me in my dealings with others. Effing amazing. Proves my personal university-era thoughts: age doesn’t fossilize your brain. Inertia and fear does.

Thank you for taking the time and effort to write this!! I wish I would have known this 11 yrs ago I may be further along in dealing with my TBI --- you are an inspiration and it's like reading my own life