Finding the Words Again After a Life-Changing Brain Injury 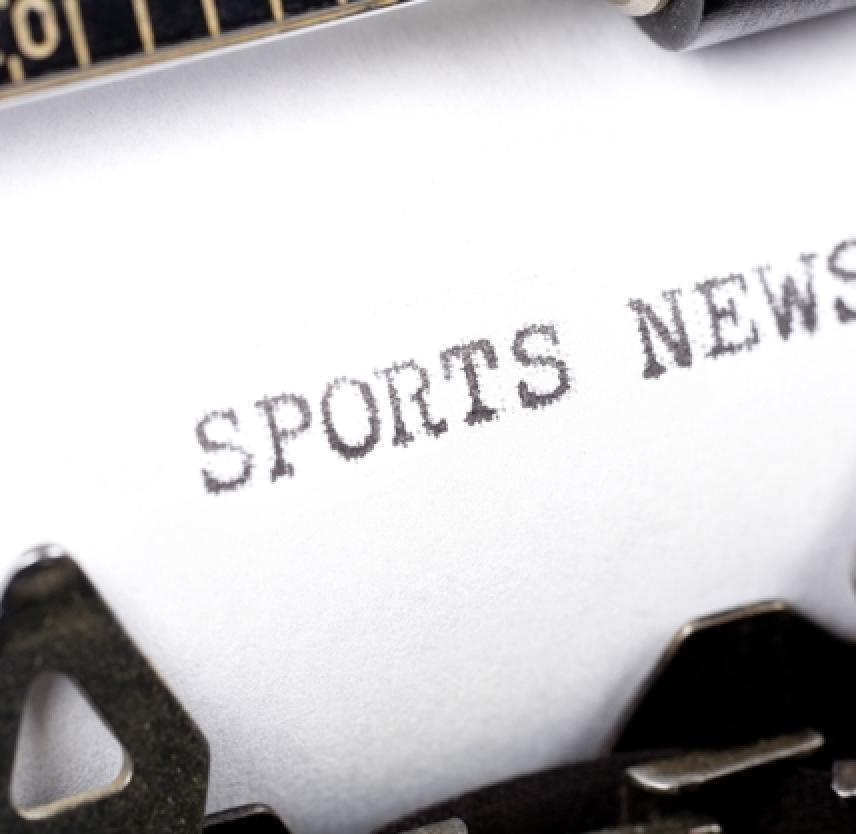 I suppose it was a strange twist of fate ... or twisted irony that I was lying in my bed at a hospital thinking of a traumatic brain injury that I had heard about some five years prior. Vladimir Konstantinov of the Detroit Red Wings was a hockey star who was injured in a limo accident one night and suffered one. My college roommate and I sat on the couch and briefly discussed how tough that situation must be to go through. Five years later, I suffered my own. Contracted muscles all over my body. Inability to regain balance. Slurred speech. Pain in my legs and hands and head. Cloudy thoughts that kept me in a perpetual haze. “You’re a hot mess right now,” said one of my nurses. I slobbered an unintelligible comeback.

As a sportswriter, I made my living with words. I could summon them at will and my ability to communicate always kept me safe in any situation. Now, my abilities were gone — albeit temporarily. Neurologists checked me over and over by sticking me in an MRI tube. Nurses had to bathe me. I watched reruns of 70’s TV shows for hours and hours on end as I waited for my next therapy session. Physical therapy, occupational therapy, speech therapy … the next six months of in-patient was one long therapy session of pain, twitching, and sweat.

I began to plunk my contracted, splayed fingers on a keyboard of a laptop. I took down notes of whatever interested me or whatever feelings I was having. This would become a book about my recovery. The sweeping thoughts that became a sort of stream-of-consciousness outpouring along the lines of Catcher in the Rye soothed me when I became frustrated that a part of my body was not working correctly. I had heard some doctor talk about “perseveration” with patients who suffered TBIs; doing something over and over until they thought it was perfect. I suppose this was the reason I became so attached to my writing. It was something I did before my car wreck and it was a life I loved. So naturally, to calm myself during a time when everything was “off center,” I jumped into the thing that made me whole.

My writing was not good. It was, however, pure. Everything I was writing — regardless of spelling and grammatical errors — was exactly how I was feeling. I wrote down notes and times about my workouts. What hurt, what felt better, what frustrated me. These notes kept me comfortable as I was prone to forget things. Much like a diary, when you go back and read it later, you remember all the more clearly EXACTLY how you were feeling at that time.

My walking was improving according to my notes. My speech was getting better according to the tapes I made of myself reading a book. My fingers were still contracted and positioned at odd angles but with serial casting and various splints, I was assured they would get better.

Over time, I have learned to drive again (imagine going through drivers ed twice) and was released even from outpatient services. My flawed memory returned enough to spur me to take the GRE again and to take a few grad-level courses. My fear of not being “smart enough” soon dissipated. I finished my book (flawed intelligence?) and had my own sports radio show (flawed speech?).

Some people say my crash forced me to “stop and smell the roses.” Although I don’t think of it quite as touchy-feely as that, it did make me appreciate the things in my life that I gave an obligatory pat on the head to as I was streaking towards success. “Success” has been redefined for me and family responsibilities now take a huge priority in my life. My Mom, my brother, and my extended family of friends would have meant something before my brain injury ... but not quite as much as my own needs. After my crash, they became top priority.

I don't recommend anyone going through the pain and embarrassment of a TBI, but it taught me a valuable lesson: that nothing matters more in my life than the relationships I have with people who are important to me. I still have random pain and memory lapses that could be attributed to turning forty, or to my TBI, or both. I am, however, quicker to give a hug to my best friend and willing to spend the day watching TV with my dog. Things change. Adversity happens but it builds character, I am told. If so, I have the entire cast of Disney in my head.

Written exclusively for BrainLine by Christopher W. Siders, author of From the Ground Up.