Divorce Is Not an Option 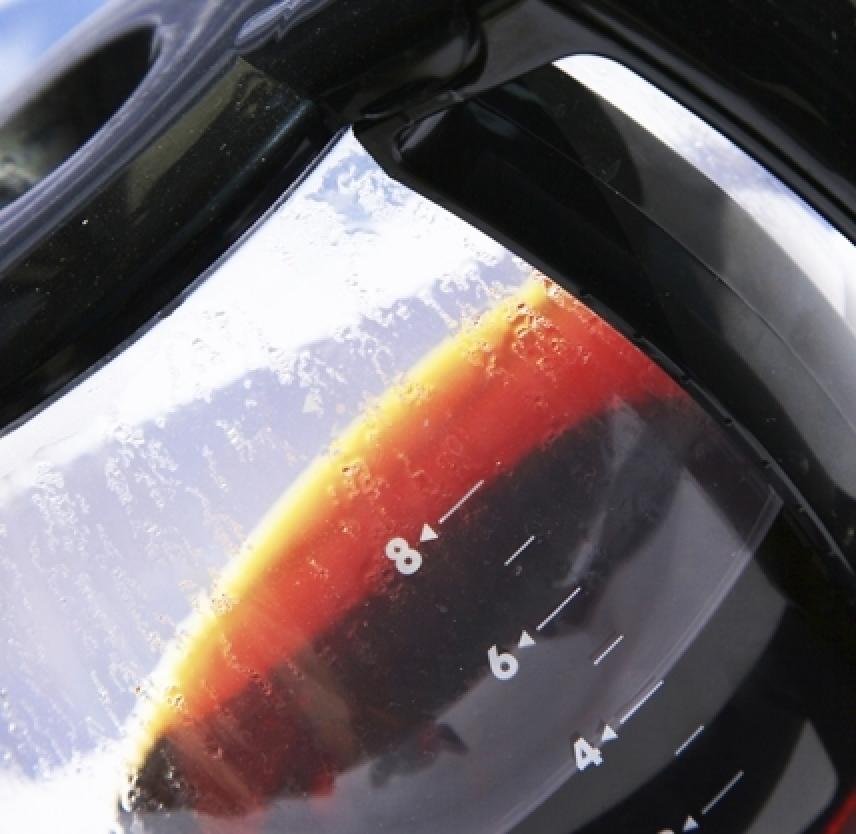 Related Content:
Mindfulness, Meditation, and Prayer After Brain Injury
The Many Layers of Post-Traumatic Growth
"Fake It Til You Make It" Doesn't Work
Brooke Brown Talks About Living with Her Husband with TBI and PTSD

Last night I couldn't sleep. I was up until about 4am and my children cheerfully got up at the ungodly hour of 8am. I know that's not that late, but for me, it was awful. Hubs, of course, was not in bed. I told munchkin to go get her dad and tell him to feed her. She tried, but he was so out of it that she came back up the stairs without him. I managed to get her a bowl of cereal and her medicine before half sleeping back to the bed. My head hit the pillow and about two seconds later the baby woke up.

It was a bad morning. Hubs did come upstairs but he went right to bed. I was frazzled and I snapped at him. He had this wounded look on his face and I felt bad, but I just wanted to cry because I was so tired and stressed and it was only 9am. I again brought up a divorce. I meant it when I said it. I finally got 10 minutes to myself and I cried in the shower. I don't know what the heck was up with me. I think, this past week has been stressful and my husband finally hit the nail on the head when he asked me if I was overwhelmed.

That's it! I am just so overwhelmed with everything. We had a talk, again. I told him that I never get to sleep in. It was more than that though … I feel like the weight of our family rests on me. He laughed and said it was funny because he felt the same, but for different reasons. He feels it financially, because he brings in the bacon. I feel it more emotionally and physically and mentally. For example, when the kids get up, he knows that I'll have to get up and take care of them because I'm not going to let them just cry and scream and be neglected. I can ask for his help, but if he falls back asleep, it's not that big of a deal because I'll be there to make sure everything gets taken care of.  It's not just the kids; I do the laundry, i clean up, I do most of the cooking. I make sure this household runs. It may not run the smoothest, but I make sure it keeps on chugging along.

There is no partner for me. I can't really count on him, and it makes me sad. He's a good guy, he really is, but I feel like, I know that everything rests on me. It's a big stress that rests on my shoulders and I think most of the time he doesn't realize how much I worry and stress over things.

He told me that if I wanted a divorce, he would give me one. "It's cheaper to keep her," I told him, which is a line from a song he threw at me the other day. In all seriousness though, I can't divorce him. He is sick. I wouldn't leave him if he had cancer, or if his leg had been blown off. I made up my mind today, at that very second, that divorce is simply NOT AN OPTION. The only way it would be, is if he got abusive to the kids or to me. Since he's never been abusive (some verbal putdowns, yes, and a push a long time ago....but nothing like abuse and never to the kids) then I'm in for the long haul. Since Divorce is not an option anymore, and never really was, come to think of it.....Then my whole mind frame has got to change. Not, I wish this would get better. Boo-hoo to me, woe is me. Instead, it's more like Ok, what things can I do to change the outcome?  What steps am I going to take to protect me and my feelings when he gets like that? What am I going to do to help him understand my point of view in a calm, meaningful manner?

Hopefully, I come up with some great answers to these questions. It's not going to be easy, but we've managed this long and I'm not giving up. PTSD is not going to ruin us!!

Thank you so much for sharing this. My husband and I are going through the same thing, and I am so glad I am not the only one who feels this way.