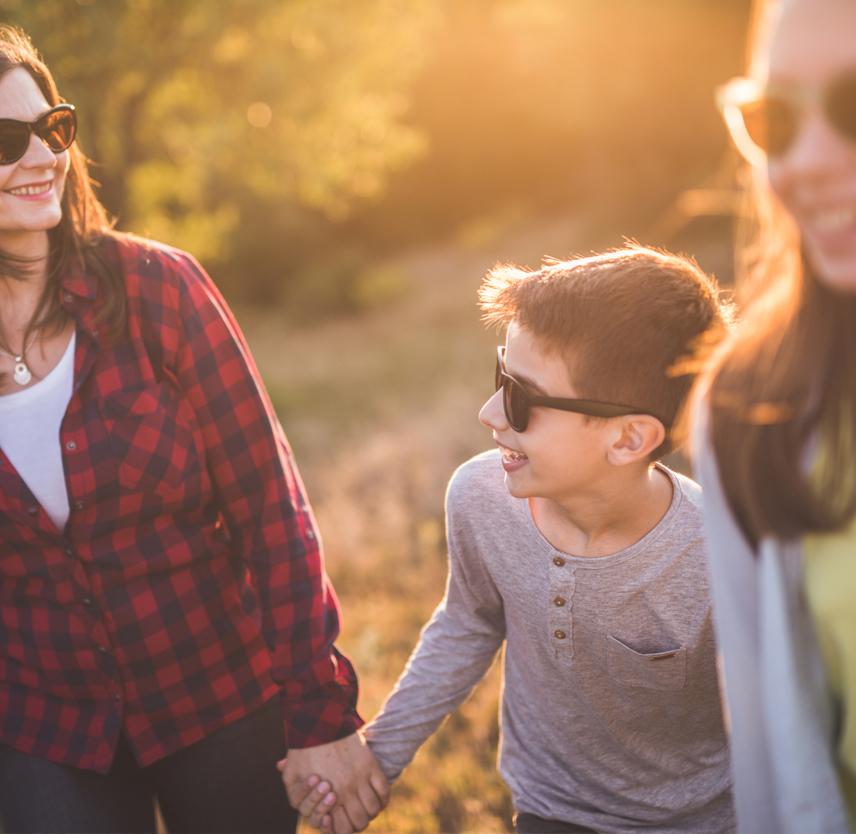 Related Content:
To the Kids
The End of Childhood
Growing Up with Brain Injury
Can Children Cope with Both Parents Lost in the Trenches of TBI?
Daughter Love

This summer I facilitated an experience that gives the phrase “coming full circle” new meaning. It was my mother’s idea. My troubled teen daughter had spent the summer visiting her dad who is a TBI survivor. We live apart, and she misses him terribly, or, misses who he was.

The kids were little when he’d had his accident, and he and I were young, too. We had been so much in love. It was a difficult time then and now.

After our separation in 2013, I took some time off work to learn about what I felt and worked on a book. I knew that if I didn’t do that, I would be stuck in a grief cycle for a long, long time. I had a suspicion I would hold on to bitterness for far too long. I was anxious to be “myself” again.

Part of this backfired. See, while I was processing my sadness and confusion through writing, my daughter was stuffing her feelings way deep down inside. She began to hurt herself and think dark thoughts she kept far away from everyone who loved her.

Who knows why, but it seems our son is less fragile than our daughter. Could be because she was old enough, at age five, to recall the days before the confounding realities of a healthcare crisis. Or maybe it’s because she’s a beautiful young girl facing absurd pressures for perfection without a daddy around to protect her.

My angry daughter spent this last summer visiting her Dad. When she came home, I took her and her brother to see their dad’s surgeon, the man who repaired his broken skull and reconstructed his eye sockets in 2007. The man who knows so much more about brain bleed and subdural hematoma than we do. I wanted him to show them the scans, to fill in the gaps in our story, and to provide the scientific documentation I could not.

We parked underneath the city parking garage at the trauma hospital where Dr. Surgeon works and where my ex-husband was treated for almost two months after his accident over ten years ago. I took our ticket. It was all very familiar. I had done it before, just me, handfuls and handfuls of times. We found the right floor, and it all came back—all the memories—but I wasn’t scared this time. I held my head up high and walked with the kids, both nearly as tall as me now. I laughed with them as they play-punched one another and made jokes.

Only the visit was no joke. He asked them how their relationship with their dad is and I waited, quiet. They nodded and said it’s good, though my son admitted that their dad is often scatterbrained and impatient. He said this while allowing his eyeballs to scan the room from left to right and back again, across the shelves housing the human skulls. My daughter rolled her eyes a little, folded her arms across her chest and said that she doesn’t “remember him from before.”

I don’t often write about my teen kids. I don’t do this because they are coming of age now and I want them to tell their own story. But in this case, in this scenario, I want to share something. I need to, because coming full circle means that I get to let go a little of managing this job of informing our kids of what happened to their wonderful father.

Now, at thirteen and sixteen, they can listen to Dr. Surgeon’s case for science and decide how they want to interpret information on their own.

I had sat in Dr. Surgeon’s office before, but I had never heard him educate kids. When we exchanged emails in preparation for the meeting, he had expressed concern over what to say. What was my goal? I reassured him I didn’t expect him to be a social worker. I told him I wanted a science lesson. And to myself, I thought that possibly through the science lesson, they could remember gratitude.

Dr. Surgeon gave us the gift of knowledge, and also the miracle of healing. He told them he had been impressed with their dad – “I always liked the guy.” The kids nodded – they like him, too. It made me think about how we adults might impose a sadness narrative unto kids; how because their dad is different now, they must be depressed. But they aren’t. They don’t know the “before and after” like we adults do. Yes, she has a hole in her heart for the loss, but she is getting older, and there are tools for coping she can learn.

It’s hard to talk about because they love him. It’s so hard. Everyone who has lost someone they once knew to untreated mental illness, drugs, and alcohol addiction or TBI understands this. This not knowing what to do with the changes. This trying to accept what is real when you want things to be some kind of other way.

I asked the kids if they wanted to see the cafeteria. Yes, they did. (Well, not really, but I made them.) I told a few stories about how they used to run up and down the cement stairwell and also how there was a family room on the Rehab floor where they used to mess around with the foosball table. I paused at the glass etchings in the sky-lighted foyer and pointed at the large quoted messages from former patients:

“I decided that instead of a victim, I’d be a survivor.”
“I am a person now. More than I’ve ever been.”
“When I woke up if it was as if my life had been given back to me.”

I could have lingered forever in those memories, but the kids prodded me along. We took the elevator and got lost, but found our way, eventually. This was part of the full circle for me, as the whole place looked different to me now. Eleven years later and I didn’t have that carved out feeling in my stomach. I could actually eat something.

We were quiet at first. After silence, the kids admitted to each other that they learned some new things. They liked looking at the scans. Dr. Surgeon was “cool.” We even saw him leave the garage driving a worn red Jeep with tires big enough for serious backcountry 4x4 action. The visit – meeting the man who saved their dad’s life, and being a participant in an exchange at the very location where life for us changed forever – will leave a mark, I hope. Dr. Surgeon didn’t have to do that for us. The last thing he said before we left was to please send along his well wishes to their dad.

Sarah Cannon The Shame of Losing.jpg 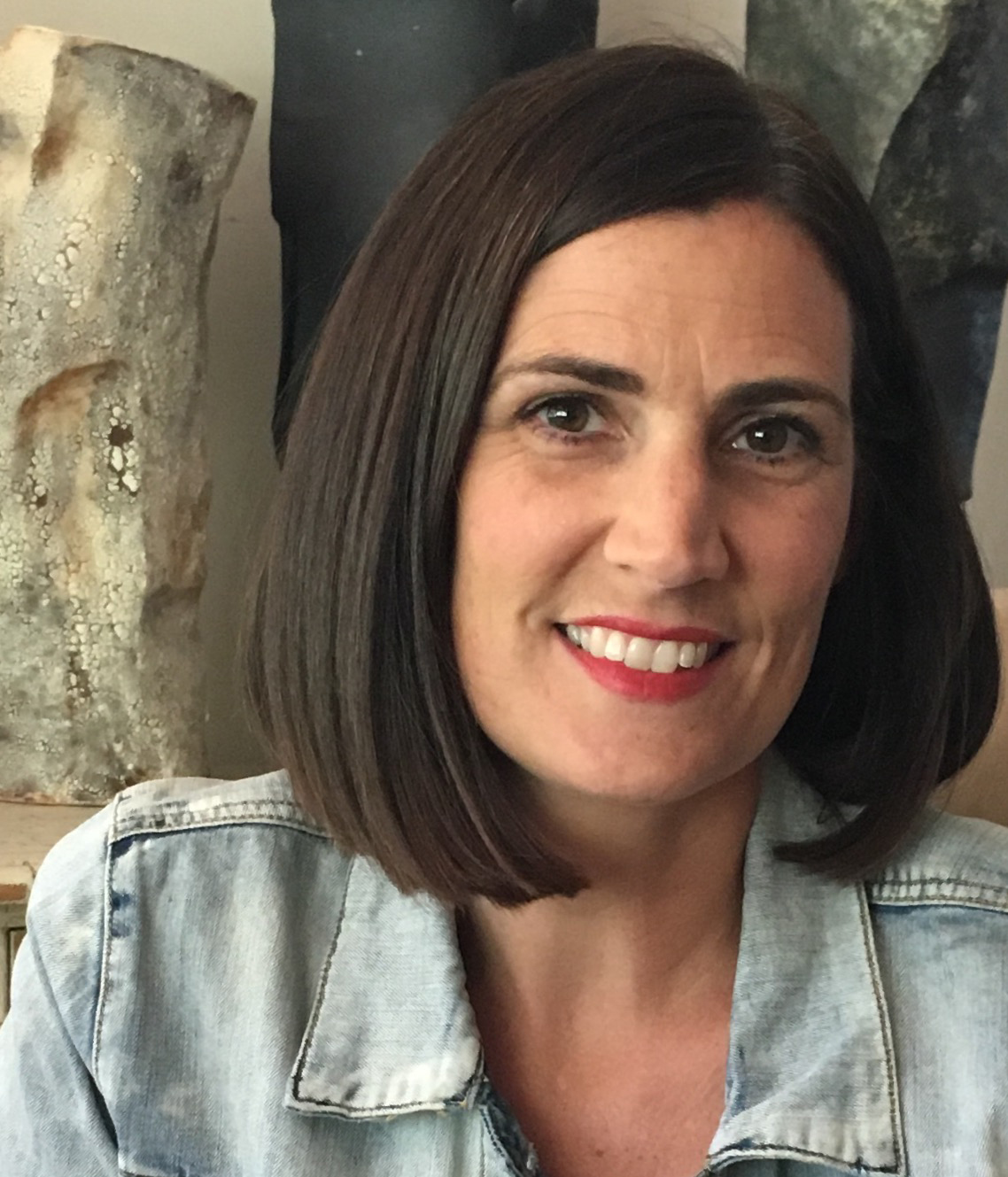