Are You Shocked by Brain Injury? That's Not a Bad Thing 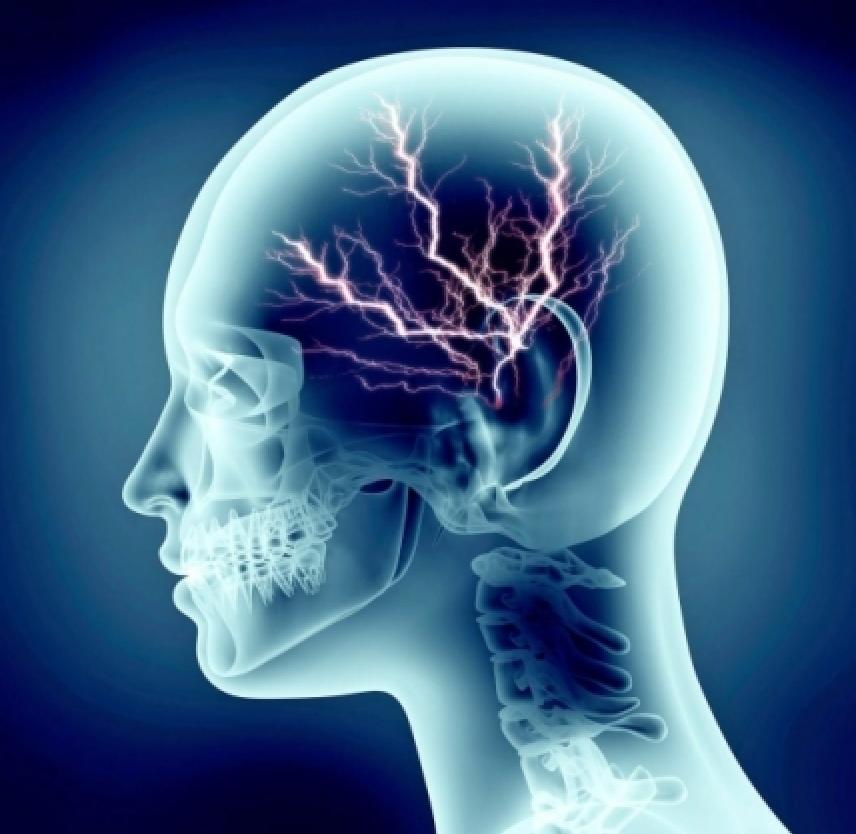 The definition of shocking: causing a feeling of surprise and dismay.

My exposure to brain injury has been a journey in education and life lessons. Connected to the brain injury community by circumstance, coincidence, and the universe speaking (loudly) for the past few years, I’ve learned some things.

Those roots began as a freelance journalist for a local military newspaper. I had to research brain injury for some assigned stories.

Facts and data, though, don’t live, breathe, think, listen and speak. Real people do. Listening to and writing about the stories of veterans, caregivers and the organizations that support the brain injury community put the real in real story.

However, a story truly comes alive when you find yourself directly in it. I witnessed a dear family member fall ill in the autumn of 2013. An epilepsy diagnosis as a result of brain injury was the next chapter in his story and mine.

Two mere days after my loved one’s formal diagnosis, I was offered the opportunity to help out at a brain injury organization whose programs were built by and for people with brain injury.

Fast forward to 2015 on a winter run that ended with a nasty fall and had me going through concussion protocol at the nearby hospital. The universe asked questions.

Why brain injury? Why now?

Why is brain injury scary?

Here are my answers.

I have no idea why brain injury entered my life. No one does (though I wish we all could have those answers, like right now).

Brain injury can impact anyone at any time.

Brain injury hurts physically, emotionally, mentally, socially, and economically. My past interviewees, friends in the brain injury community, and my own family members can attest to this with startling detail and experience.

The way brain injured people are treated continues to surprise me. For some people outside the world of brain injury, the stigmas, misunderstandings, and fears surrounding brain injury and the people who live with it, perpetuates negative behaviors, myths, and cultures.

Some people think that if you have a brain injury, you’re done; you are a sad, tragic person who is not going to change, grow or get better. Some think brain injured people can’t really do much of anything. In essence, people subconsciously and consciously write off people with brain injury.

What is good is that the truth is bubbling up to the surface of some darkened waters providing a bright and reflective light. That light is found in a common thread I see time and time again in those who have kindly allowed me access to their journey and lives through a willingness to tell their stories. I mean really telling it like it is. There’s also a beautiful and breathtaking willingness to build awareness and understanding.

All these different people from all walks of life united by brain injury but also united by the willingness to change the face of brain injury. The numbers of those willing here are beyond inspiration.

As an invested observer and one who shares words, it’s clear that the community will redefine, reshape, and rephrase the story. The book is getting re-titled. The brain injury community is demanding a re-write. They have taught me that shock propels us into action. Action propels us to change. Change propels us to hope.

Kim Thompson is a freelance writer in Washington State. She is also the communications manager for the Brain Energy Support Team (BEST), a 501c3 nonprofit organization whose programs and services were built by and for people with brain injuries and their families.

I had a SAH and I can totally relate to this story. Thanks for writing it.
Thanks Kim. Your message resonates the feeling that a lot of us with a brain injury feel everyday. When I got my TBI in 2003, there wasn't the technology, or education that is out there today. As you know the power of support groups has played a major factor in educating people about TBI and as we continue to learn there will be more "surprises" that we can learn about life and how to make it better when you have a brain injury. Education and Training people about the changes a person goes through when they have a TBI greatly improve our way of life and those around us. And when that happens ....then there is hope.
It happened 7 years ago. I was hit in the face and head. The brain injury left me with difficulty process new information, short term memory loss, and word retrieval. Though I've come a long way, sometimes I wish I didn't remember how I used to be. At the same time, it's all blending into the typical 'getting older' stuff so it's not as noticeable as it used to be.
My life changed February 26, 2015, when I was injured at work. I am surprise how people react to those who are victims of PCS. There are those who understand, and then others who do not have any sympathy, of what you are going through. They spread rumors, and cant believe you are still suffering. Then there are the ones that blame it on old age. I really need to connect with support groups who can lift me up, and give me knowledge on how I can help myself.
It has been 8 years since I had brain aneurysm. I have a hard time to speak or write. I am slow. PLEASE help me! I am trying but I will make it.
i got a TBI from a attack in prison. They beat me till I was unconscious and then beat and stabbed me after I was out. They stomped on my head and neck. The hospital thought my neck was broken. About 4 weeks after I was in a massive daze. I couldn't help but sleep a lot. Now being January I am suffering from neck pain that radiates down into my arms. I have symptoms of Brachial Plexus. I go to the VA for help. There was no guard on duty during my attack so the attackers had free reign. I also have electrical shocks / jolts throughout my body. Does anyone have them to?