A Good Job Done Well: Conquering Brain Injury One Step at a Time 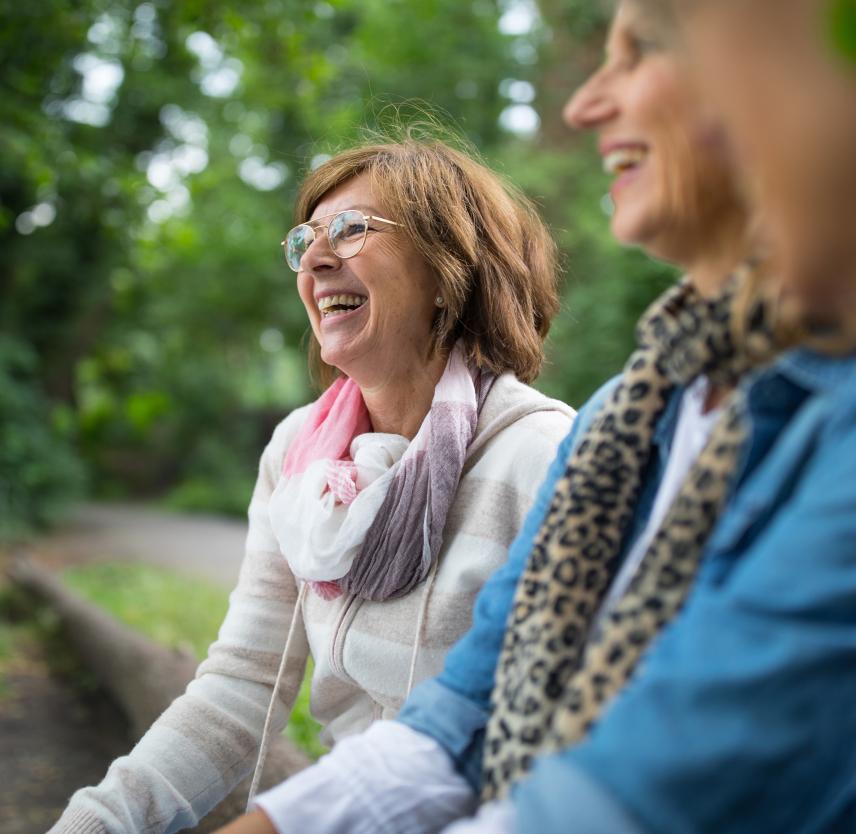 Related Content:
The New Pace of Life
The Only Normal I Know
Life After Brain Injury – Changing the Inner Narrative

For the past 14 years, I’ve been living a reasonably productive life with a brain injury. All things considered, I’ve done pretty well except for one big stumbling block. Some of the most fundamental problems I faced early on just won’t go away. Isn’t it enough already? After coming so far, I’d expect to have gotten over them by now. Maybe I’m not trying hard enough.

I could give you plenty of examples, but I’ll get right to the heart of the matter. Early in rehab, when I was asked a question, my response may have started on topic, but I was quickly distracted by another thought and changed direction. That only lasted until my next distraction, which sent me off on another tangent, then another, until I was so far from the original subject I had no idea where I’d started, or where I was going.

The problem was, I just couldn’t get to the point. Sad to say, I still can’t. I was taught strategies to self-monitor: delay, breathe, and think before I speak. I try to catch myself before digressing, but it rarely works. At least by now, I know when I’m screwing up and stop before I get too far. That’s when I say, “Sorry, I didn’t mean to interrupt you,” or “What was I talking about?” It works in a conversation, but not when I’m writing my blog.

That’s a whole other story, although in many ways it’s the same. I start with an idea, the computer, and the determination to stay on task. However, once I write my first draft, the process starts to unravel. One rewrite after another and I’m headed down the rabbit hole. I go round in circles trying to figure out what I am really talking about. Sometimes I edit so much that I find myself back where I began. Other times I throw it all out and start something entirely different. The process can take weeks… and weeks.

The same issue messes me up in other ways. A few years ago I started churning out far too many ideas far too quickly—my mind was in overdrive. I came up with projects to raise brain injury awareness, programs to engage our brain injury community, and I don’t remember what else. Every one was a huge undertaking, each more exciting and urgent than the last. I dove into one after another—reaching out, making connections, but never following through. I was trying to save the world. Instead, I was digging myself deeper and deeper into a hole of my own making. I got frantic, overwhelmed, and felt like a failure. What is wrong with me? How could I forget everything I learned? Can’t I see where I’m headed? I guess not.

The thing is, I know I can’t do it all, but something inside compels me to try. Maybe it’s because, before brain injury, I had a lifetime of habits and a self-image I still can’t shake. I was an idea person, taking on everything that was thrown at me, and able to see it through. I rarely said “no” and always got a kick out of a good job done well.

I don’t yearn for my past or hate my present. I know I have limits and try hard to work within them. So why do I continue to pile things on and say ‘Yes’ to anyone asking for help, or stay up until 1:00 a.m. working? Is it perseveration or disinhibition? Am I trying to sabotage myself? Who knows. But maybe… just maybe I do it because I need a purpose, because it makes me feel good about myself, productive, searching for the kick of a good job done well.

I’m sure all these problems are manifestations of the same executive function glitch. If so, I should stop beating myself up. My brain injury’s not going anywhere, so I know I’ll always have to be vigilant, especially in the moment. I also know that I’m still making progress, and I am getting a deeper understanding of my vulnerabilities and triggers. I must be on the right track.

I practice strategies, try to pay attention, and give myself a thumbs-up when I do. Although I still can’t say “no” to someone needing help, I can stop myself from going overboard (most of the time). Writing is really the toughest nut to crack. It’s so satisfying when I get it right, hear good feedback, or when someone’s been touched by my words. For me, that’s success—having done what I set out to do. But meanwhile, the process to get there is demoralizing and incredibly frustrating. I just hope I’ll figure it out eventually.

I think it still feels as if I’ve lost what I used to be most proud of. I want it back and can’t stop myself from reaching for the ring, as if my pre-injury abilities were still at my beck and call. So, I have to adjust what it is I’m reaching for. I won’t lower my standards, but I can change my expectations.

Slowly, I’m getting used to setting goals I can meet and taking as much pride in my accomplishments as I always did. Frustration boils over at times, but when I get it right, I can see it for what it is—a good job done well.  I just want to remember that going around in circles is my reality, one I have to live with and work on every day. And that changing how I approach challenges and define success is the only way I’ll be able to reconcile my “before” and my “after” and let go of that sense of loss. 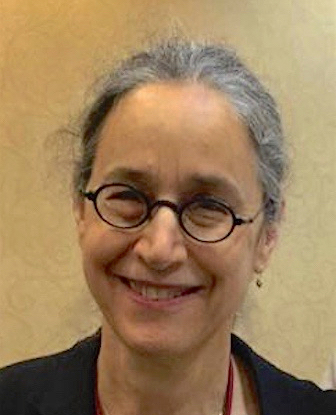 Laurie Rippon is an organizer and advocate for individuals with brain injury and a mentor to fellow survivors in the community and in her role as Peer Counselor at the Rusk Brain Injury Day Treatment Program. Before her first brain injury, she was the creative director at a large book-publishing house, and afterward earned her Masters degree in Transition Special Education/ABI. Laurie lives in New York City.

Her blog, A Brain Injury Life, addresses the challenges and progress that are part of living with brain injury. To follow the blog go to www.abraininjuryiife.com. Laurie can be reached by email: tbitolife@gmail.com

"I can see it for what it is—a good job done well." Oh yes, I see it, too, and now, so do many others. You, too, Laurie, add your voice to needed chronicles of what daily life is like with a brain injury. Where simple tasks can too easily become overly complicated and so frustrating, we doubt our ability to function. Yet, as you demonstrate, difficult tasks do get done well. Because we do notice how our deficits and disabilities do impact all of our efforts and accomplishments, we are sometimes inclined not acknowledge just how hard it actually was, or to appreciate our persistence in a job well done.

I just finished reading this aloud to my husband well driving to our next event. There are a lot of excellent points included in this piece, but one of my favorites is “I won’t lower my standards, but I can change my expectations.” The way you expressed your struggle when writing feels exactly like the same struggles I face when approaching a bare page or a blank new word document. Thank you for sharing your honest experiences, it’s refreshing to hear that I am not alone!

A wonderful blog about addressing challenges and maintaining growth and direction. Thank you for sharing your thoughts.