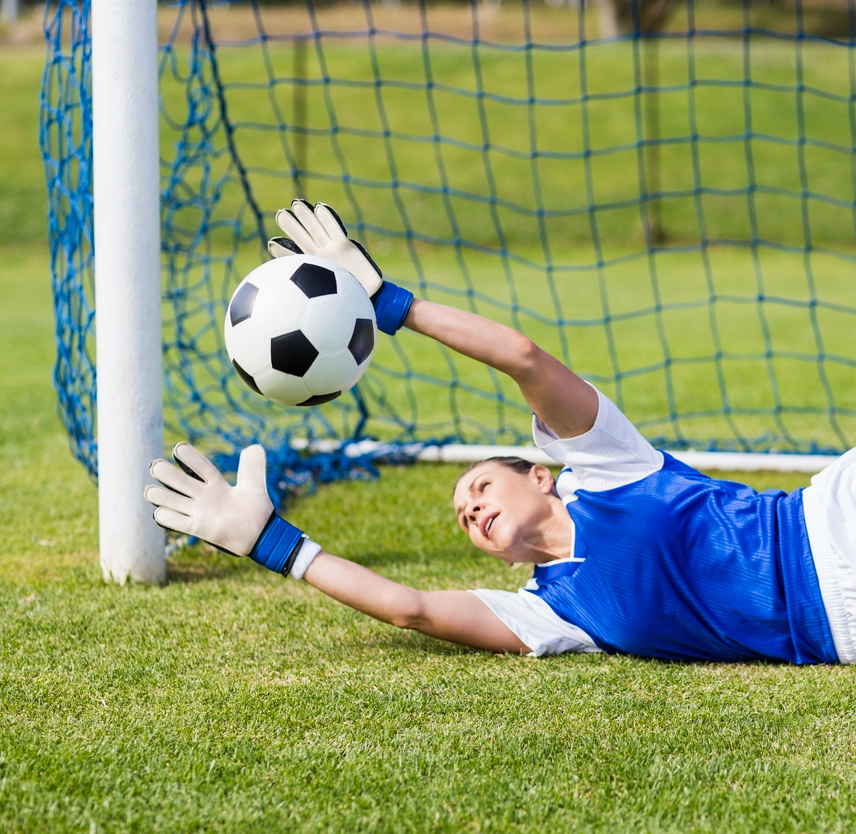 A study presented at the American Academy of Neurology's annual meeting (Boston 2017) finds that female athletes are 50% more likely to have a sports-related concussion than male athletes.

The analysis evaluated 1203 athletes (822 men and 381 women) who took part in sports such as soccer, basketball, and football at Columbia University between the years 2000 and 2014. Researchers administered tests to measure participants' thinking skills and processing speed before and after a concussion, in addition to tracking symptoms as well as the time elapsed before athletes returned to the playing fields after suffering a concussion.

Overall, a total of 228 athletes taking part in the study incurred at least 1 concussion during their college athletic career. Eighty-eight of these athletes (23%) were women, while 140 (17%) were men. According to the authors, women were twice as likely to suffer a concussion in comparison to men, while athletes who had experienced a previous concussion were 3 times more prone to have another concussion, compared to those who had never experienced a concussion. In addition, the researchers found that women were more likely to have had a concussion taking part in the gender-comparable sports of soccer and basketball.