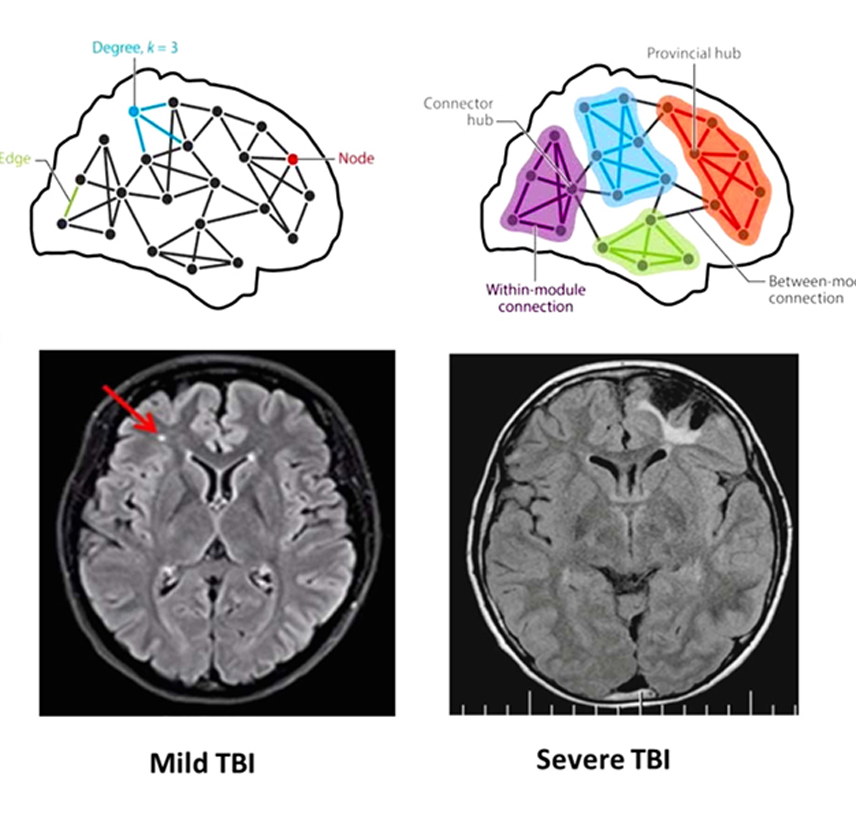 Understanding the puzzling and complex nature of concussion and how to treat it will take a whole new way of approaching the problem, according to new research led by Portland State University

The researchers advocate the use of systems science - a discipline that analyzes complex problems as whole systems and integrates research findings from different disciplines.

"Complex systems are those in which the behavior of the whole is not entirely explained by the behavior of its parts," said Erin Kenzie, systems science researcher at Portland State."And traumatic brain injury, or TBI, is very complex. It's been called the most complicated disease of the most complex organ of the body," she added.

In the past decade, systems science has been used to understand conditions such as cardiovascular disease, obesity, drug abuse and depression.

Concussion As a Multi-Scale Complex System: An Interdisciplinary Synthesis of Current Knowledge
Posted on BrainLine October 25, 2017.