Repeated Head Hits, Not Concussion, May Be Behind CTE 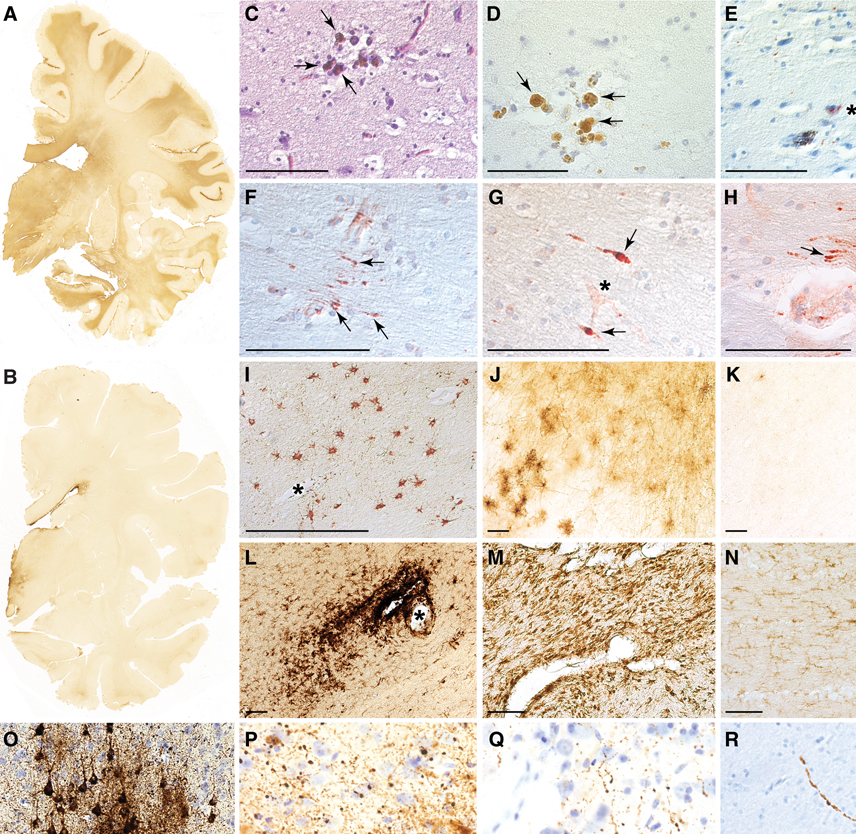 Related Content:
Hits, Not Concussions, Cause CTE
How Common is CTE?
CTE from Abuse, Not Sports?