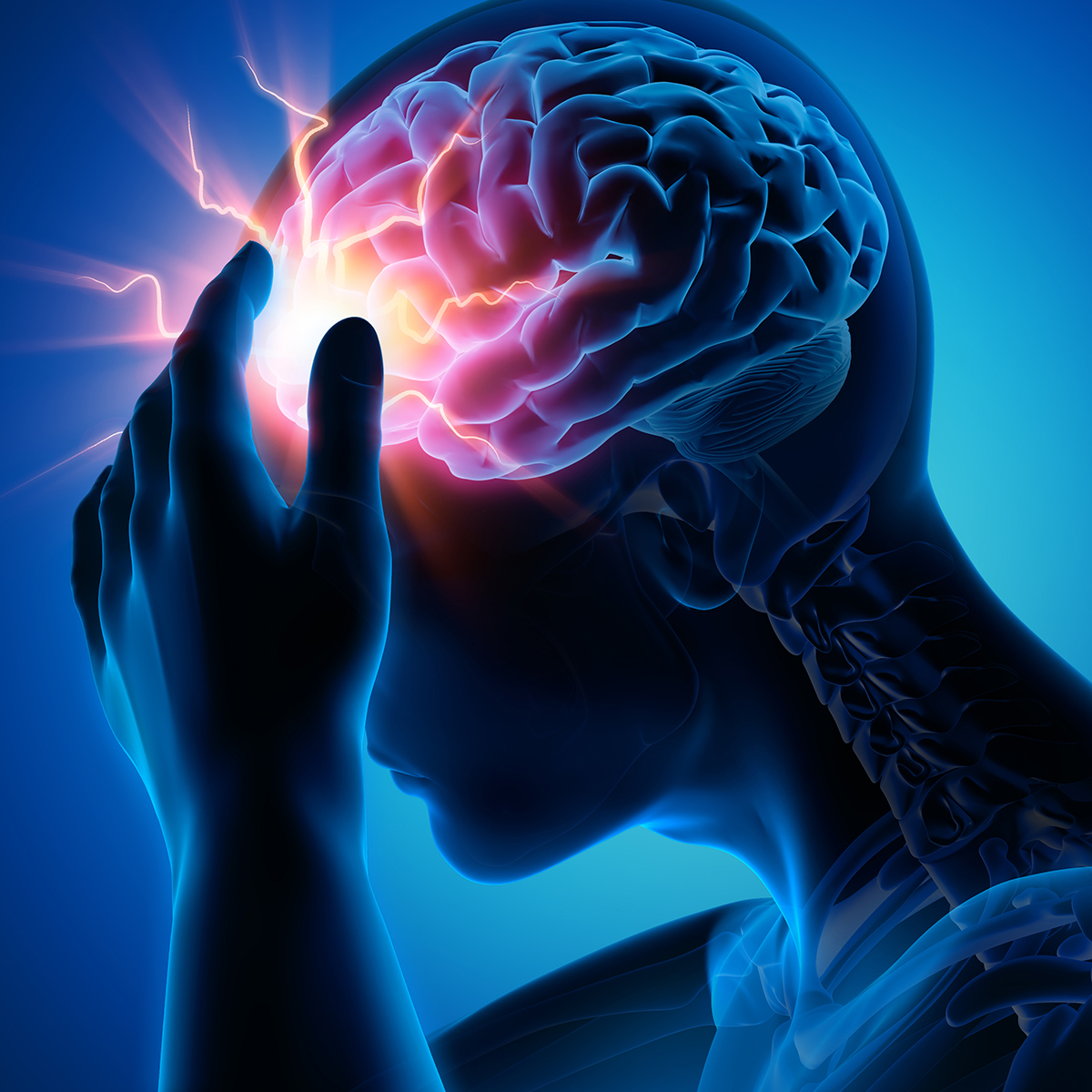 Related Content:
A Concussion Should Never Be Treated Like a "Ding"
Acute Concussion Evaluation (ACE) Test
"Mild TBI" Versus "Concussion": Reactions Based on Terminology

Objective:
To measure exosomal and plasma levels of candidate blood biomarkers in veterans with history of mild traumatic brain injury (mTBI) and test their relationship with chronic symptoms.

Conclusion:
Repetitive mTBIs are associated with elevated exosomal and plasma levels of NfL, even years following these injuries, with the greatest elevations in those with chronic PCS, PTSD, and depression symptoms. Our results suggest a possible neuroinflammatory and axonal disruptive basis for symptoms that persist years after mTBI, especially repetitive.

[Login or purchase required for access to the study.]