Even a Mild Concussion Could Cause Long-Term Problems 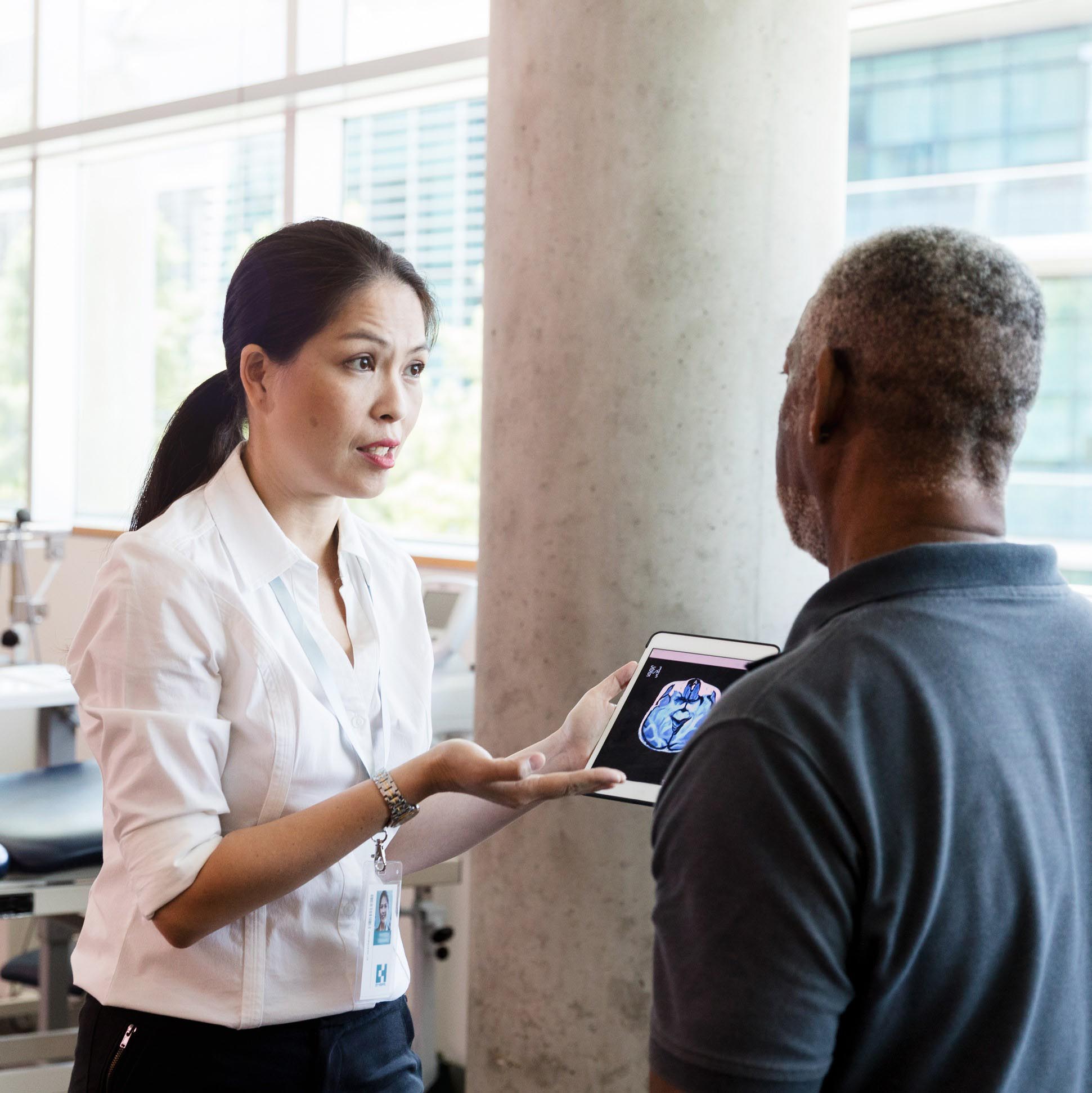 Related Content:
A Concussion Should Never Be Treated Like a "Ding"
About Concussion/mTBI
A Concussion Is Too Serious to "Play Around With"
Advice for Parents: What To Do If Your Child Sustains a Concussion

Background and Objectives: The objectives of this study were to develop and establish concurrent validity of a clinically relevant definition of poor cognitive outcome 1 year after mild traumatic brain injury (mTBI), to compare baseline characteristics across cognitive outcome groups, and to determine whether poor 1-year cognitive outcome can be predicted by routinely available baseline clinical variables.