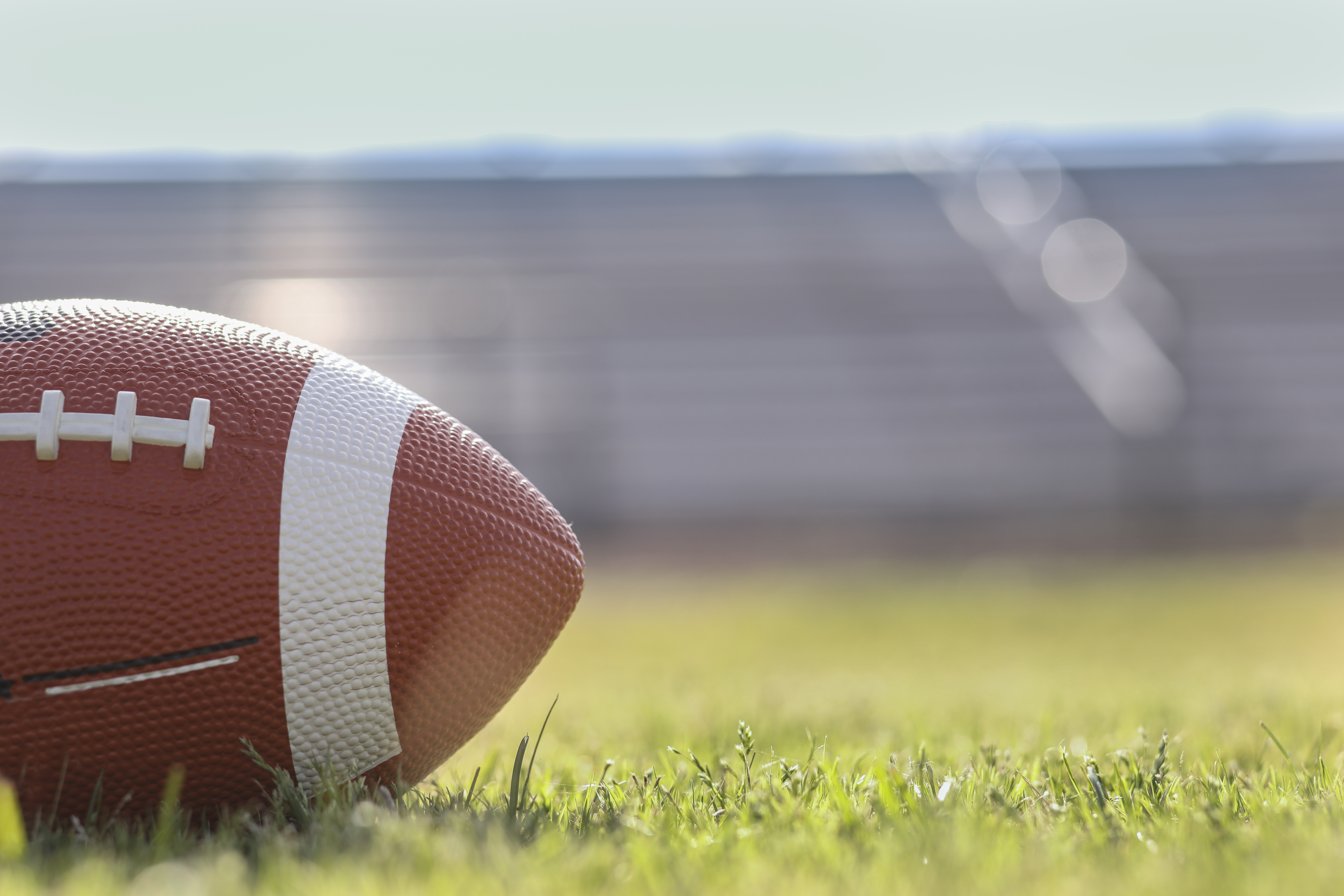 Background:
Sport-related concussion (SRC) has been associated with cognitive impairment, depression, and chronic traumatic encephalopathy. American football is the most popular sport among males in the United States and has one of the highest concussion rates among high school sports. Measured head impacts and concussions are approximately 4 times more common in contact practices compared with noncontact practices. The Wisconsin Interscholastic Athletic Association passed new rules defining and limiting contact during practice before the 2014 football season.

Purpose:
To determine if the SRC rate is lower after a rule change that limited the amount and duration of full-contact activities during high school football practice sessions.

Methods:
A total of 2081 high school football athletes enrolled and participated in the study in 2012-2013 (before the rule change), and 945 players participated in the study in 2014 (after the rule change). Players self-reported previous concussion and demographic information. Athletic trainers recorded athlete exposures (AEs), concussion incidence, and days lost for each SRC. Chi-square tests were used to compare the incidence of SRC in prerule 2012-2013 seasons with the incidence in the postrule 2014 season. Wilcoxon rank sum tests were used to determine differences in days lost because of SRC.