Depression Rates One Year After Moderate to Severe Brain Injury 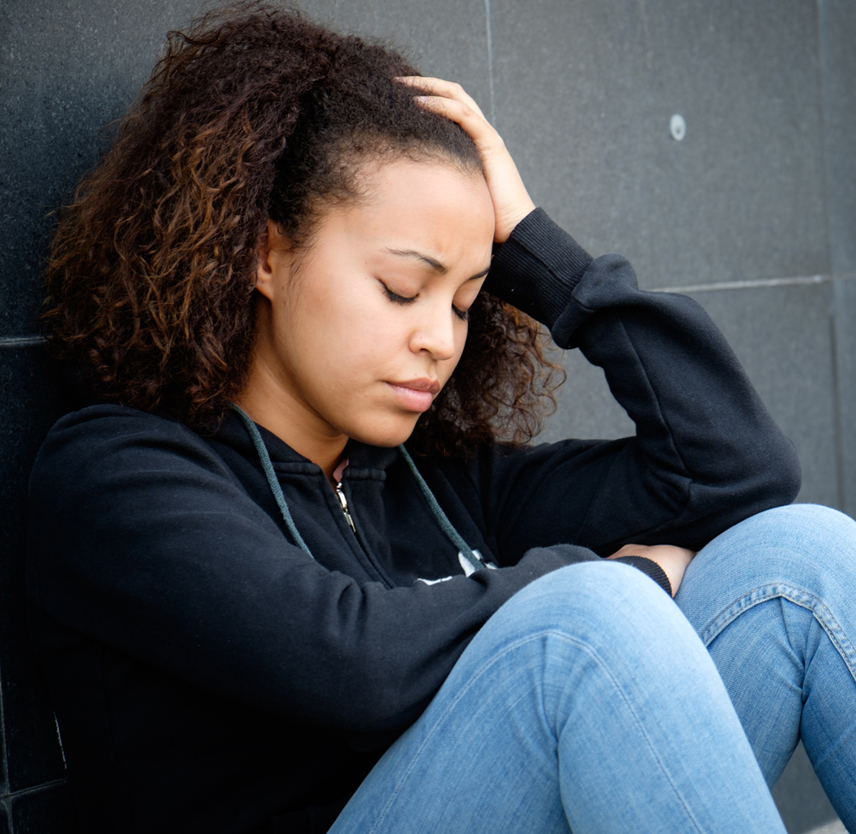 In the general population, females experience depression at significantly higher rates than males. Individuals with traumatic brain injury (TBI) are at substantially greater risk for depression compared to the overall population. Treatment of, and recovery from, TBI can be hindered by depression; comorbid TBI and depression can lead to adverse outcomes and negatively affect multiple aspects of individuals’ lives. Gender differences in depression following TBI are not well understood, and relevant empirical findings have been mixed. Utilizing the Patient Health Questionnaire-9 (PHQ-9) 1 year after TBI, we examined whether women would experience more severe depressive symptoms, and would endorse higher levels of depression within each category of depression severity, than would men. Interestingly, and contrary to our hypothesis, men and women reported mild depression at equal rates; PHQ-9 total scores were slightly lower in women than in men. Men and women did not differ significantly in any PHQ-9 depression severity category. Item analyses, yielded significant gender differences on the following items: greater concentration difficulties (cognitive problems) in men and more sleep disturbances (psychosomatic issues) in women per uncorrected two-sample Z-test for proportions analyses; however, these results were not significant after the family-wise Bonferroni correction. Our results indicate that, in contrast to the general population, mild depression in persons with moderate to severe TBI may not be gender-specific. These findings underscore the need for early identification, active screening, and depression treatment equally for men and women to improve emotional well-being, promote recovery, and enhance quality of life following TBI.