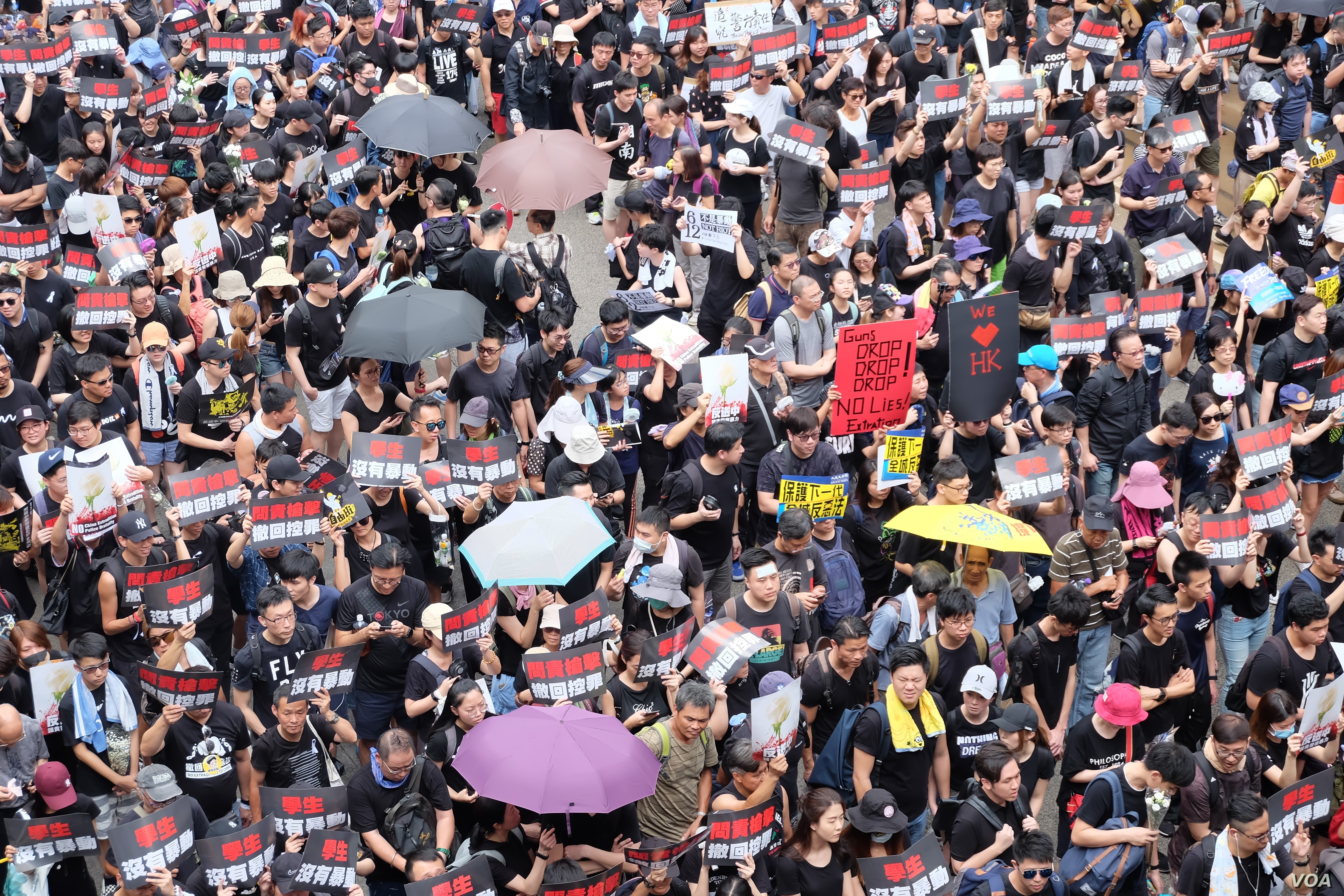 Methods:
In a population-based prospective cohort, adult participants aged 18 years or older were assessed at nine timepoints from 2009. Probable depression was measured using the Patient Health Questionnaire-9 (score ≥10) and suspected post-traumatic stress disorder (PTSD) by the PTSD Checklist—Civilian Version (score ≥14), plus direct exposure to traumatic events related to the ongoing social unrest. We used multivariable logistic regression to identify factors associated with both outcomes, adjusting for doctor-diagnosed depression or anxiety disorders before the unrest. On the basis of routine service statistics and respondents' intention to seek professional care, we projected the number of additional ambulatory specialist psychiatric visits required.

Findings:
After the two baseline surveys, we followed up random subsets of 1213–1736 adults at each timepoint. Probable depression was reported by 11·2% (95% CI 9·8–12·7) of participants in 2019, compared with 1·9% (1·6–2·1) during 2009–14 and 6·5% (5·3–7·6) in 2017 after the Occupy Central Movement and before the current unrest. Prevalence of suspected PTSD in 2019 was estimated to be 12·8% (11·2–14·4). Age, sex, educational attainment, or household income were not associated with either outcome, whereas heavy social media use (≥2 h per day) was associated with both. Political attitude or protest participation was not associated with probable depression, but neutrality towards the extradition bill approximately halved the risk of suspected PTSD. Family support mitigated against probable depression. We estimated that the mental health burden identified would translate into roughly an excess 12% service requirement to the public sector queue or equivalent.

Interpretation:
We have identified a major mental health burden during the social unrest in Hong Kong, which will require substantial increases in service surge capacity. Health-care and social care professionals should be vigilant in recognising possible mental health sequelae. In a world of increasing unrest, our findings might have implications for service planning to better protect population mental health globally.